Republic of Ireland winger James McClean has returned to his old club Wigan Athletic - one an initia...

Republic of Ireland winger James McClean has returned to his old club Wigan Athletic - one an initial one-year contract.

The Derry native had fallen out of favour with Stoke City where he still had one year left to run on his contract.

The move back to Wigan sees him drop down a division from the English Championship to League One, where the Latics currently sit in 12th place after just two matches.

He was presented to the crowd at the DW Stadium ahead of Wigan's game with Wycombe Wanderers.

McClean played just once in the last 15 matches of last season for the Potters and he was left out of the squad for the first two Championship games of the new season, and the EFL Cup win against Fleetwood Town.

His manager Michael O'Neill confirmed at the weekend that he was trying to offload him.

"James is part of the U23s," said the Stoke boss. "He’s available to other clubs but as yet no club has taken up that option as far as I understand." 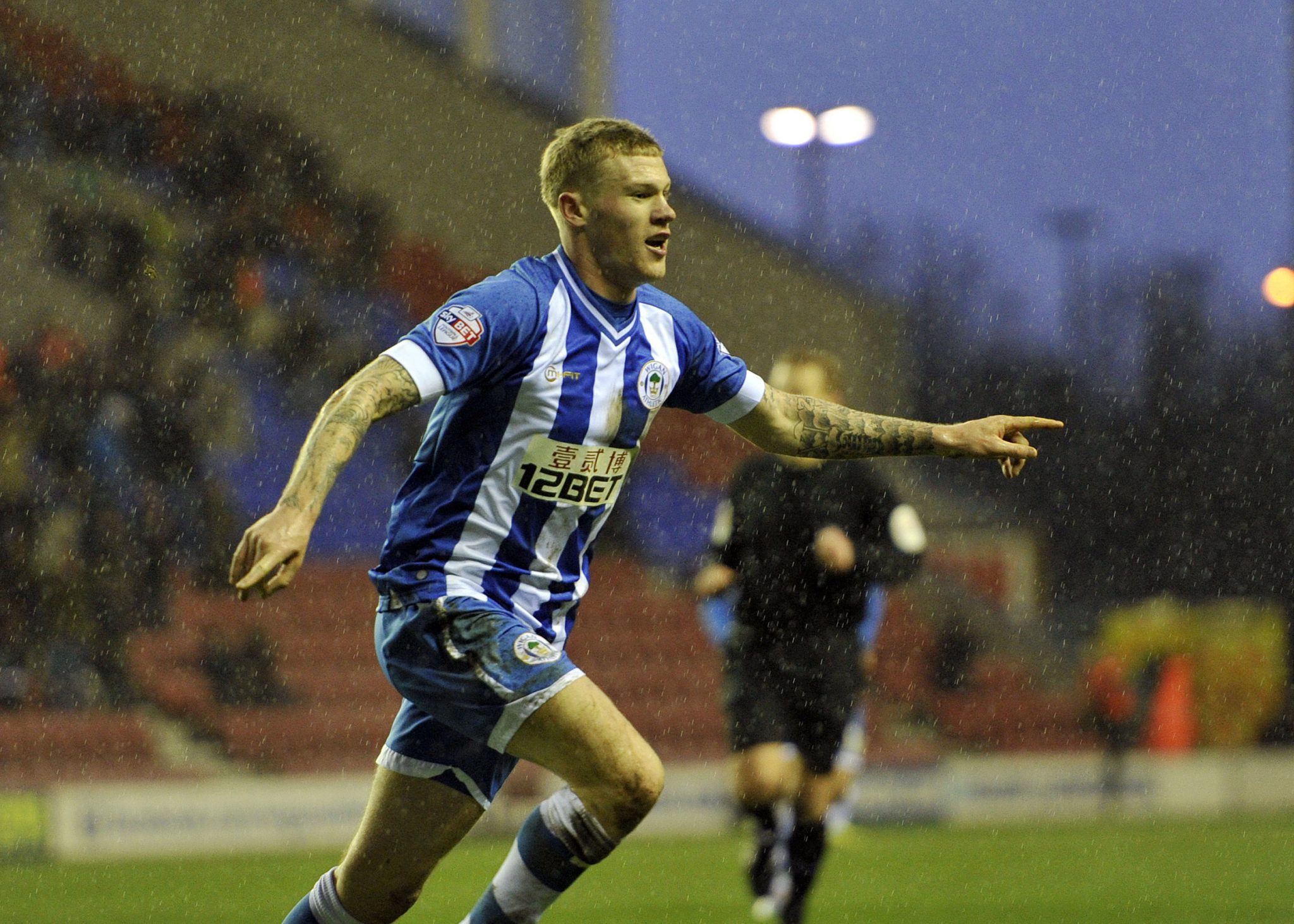 Wigan Athletic's James McClean celebrates after he scores the winning goal of the game for his side during the FA Cup, Fourth Round match at the DW Stadium, Wigan - Jan 2014

McClean's days at the Potteries looked numbered after he declared himself fit for Ireland's two World Cup qualifiers away to Serbia and against Luxembourg in Dublin as well as the friendly against Qatar last March.

That was despite the fact that O'Neill who had serious doubts over whether he had recovered fully from a foot injury that prevented him from training with his club before the international break.

McClean played two full seasons with Wigan, making a total of 86 appearances and scoring 10 goals and he will be hoping to put himself firmly in Irish boss Stephen Kenny's plans for the September qualifiers against Portugal, Azerbaijan and Serbia.