John Giles says he feels the Premier League's big clubs are "too greedy" to help out the smaller clu...

John Giles says he feels the Premier League's big clubs are "too greedy" to help out the smaller clubs in the English tiers.

It's expected some teams lower down the divisions could suffer economically as a result of the coronavirus crisis.

The former Republic of Ireland great was speaking to Nathan Murphy as he usually does on a Thursday night, with the impacts to the football calendar high on the agenda.

The Premier League met earlier today and pushed back the date for the earliest return of football to April 30th, with an expectation that the  current season will be completed one way or another.

Giles says he would be in favour of handing champions-elect Liverpool the title right away, but understands if the desire is there from other clubs to complete the required matches.

The FA, Premier League, EFL and women’s professional game, together with the PFA and LMA are committed to finding ways of resuming the 2019/20 football season as soon as it is safe and possible to do so

"I would go with stop now. Liverpool win the league, nobody gets relegated and they promote the two teams. I've heard a lot of objections to that.

"UEFA seem to be desperate to play the matches left this season this year, that would be the best of the [other] ideas floating around.

"Clubs don't work in tandem, they're always working against each other. I can imagine what Manchester United and Manchester City's response would be if they were giving it to Liverpool.

"I think they would want it to be re-played. It's a very, very difficult one. I think they'd fight among [themselves]. The big clubs don't get together if it's something favouring one of the [other] big clubs.

And asked whether the big clubs could help out some of the smaller teams down the divisions to survive with financial backing, Giles said it would be a good thing to do but unlikely to happen.

"I just don't see it. I think they're too greedy and only out for themselves."

We also had a text in from a Leeds United fan referencing a former Leeds United teammate of John's, Paul Madeley.

Madeley passed away in July 2018 at the age of 73, and Giles acknowledged the English international was a serious asset for Don Revie to have in that great side. 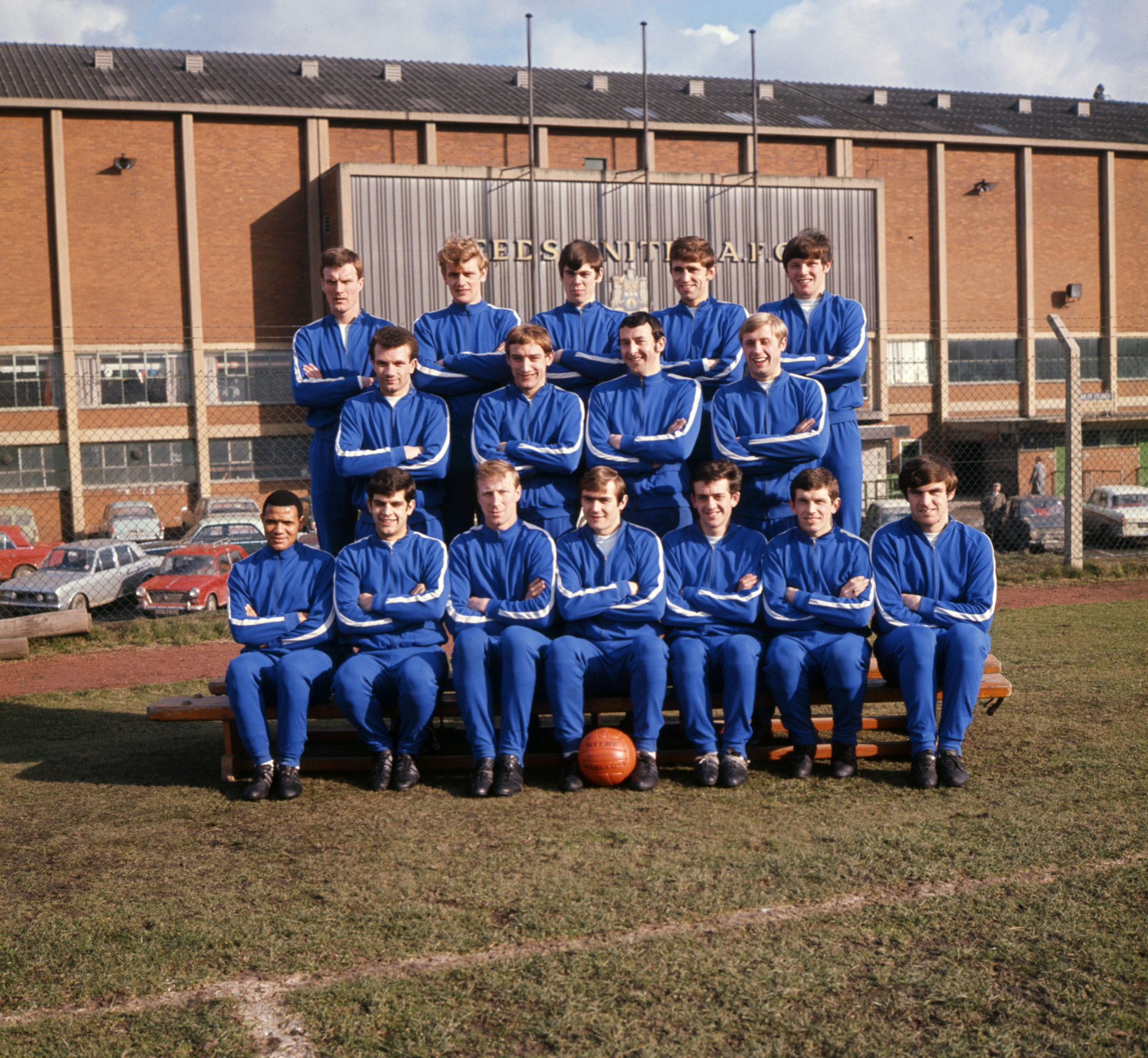 "He was a great lad, a real Yorkshire lad. There was no fuss, no bother about him, nothing was too much trouble.

"We used to call him 'Mr Spock', Mr Spock had no emotion if anyone [remembers] watching the series. If Paul scored a goal he'd jog back, little grin on his face, never made a fuss about anything.

"He was so versatile Paul, it was unbelievable. When I first joined the club he was playing centre-half in the reserves, and he was a bit stocky and that. I didn't think he was going to make it, he didn't look very mobile.

"People [sometimes] tell me they can name that whole Leeds team, and Paul is never in it. But he played a lot of matches... he was a terrific lad, I got on very well with him.

"I used to say to him, 'Paul if I crack a joke and get a grin from you, it's just as good as getting a big laugh from anybody else.'"

With EURO 2020 now being pushed back to next year due to the COVID-19 spread, the question has arisen as to whether Mick McCarthy should remain in charge for the tournament or Stephen Kenny should be handed the reigns as planned this year. 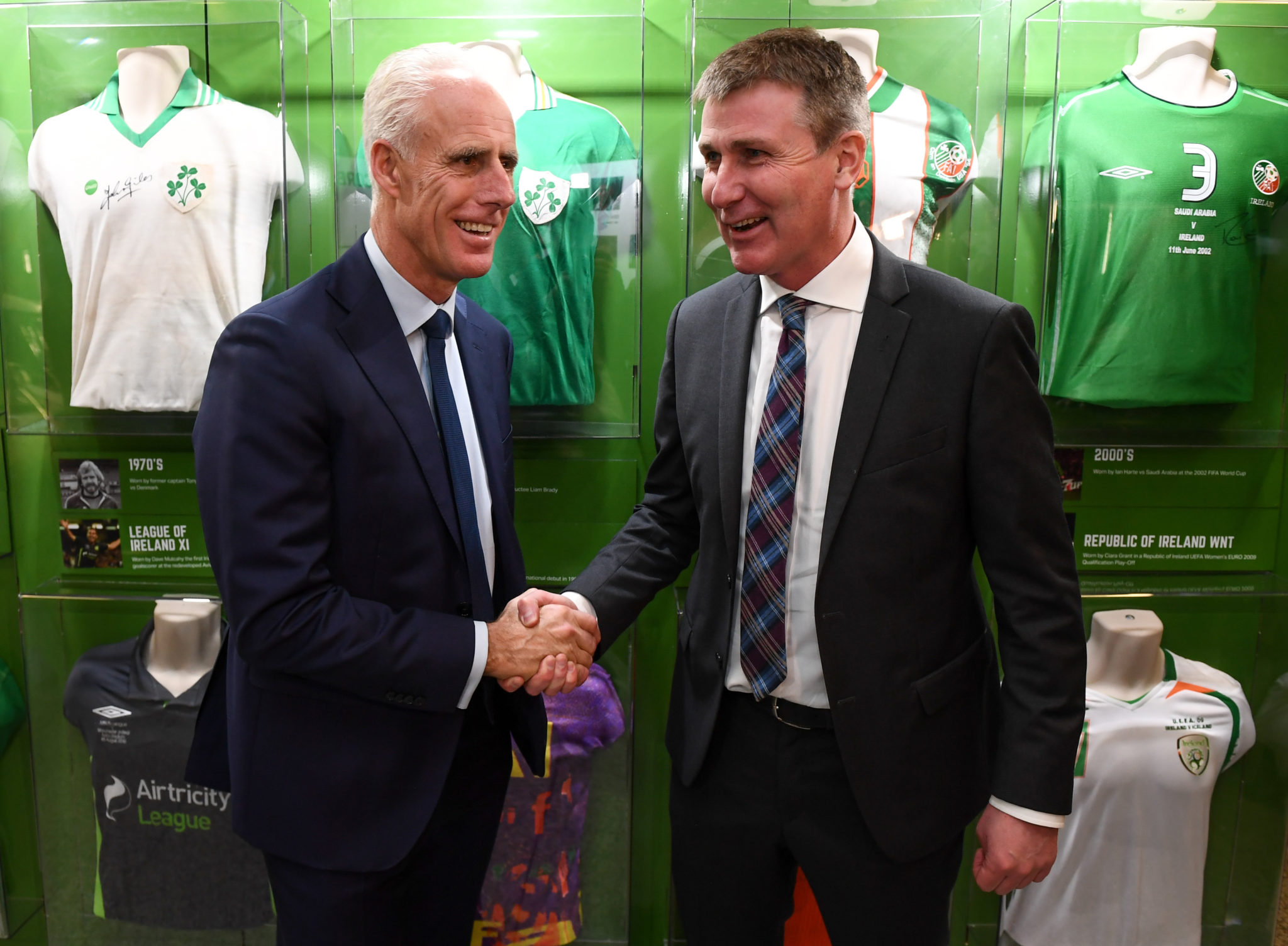 Giles says it makes most sense to keep McCarthy in the role should the Republic of Ireland qualify.

"My opinion is that should still stand. My take would be you postpone the agreement they have.

"I don't that would be a good idea at all. Being part of  the coaching staff is a very personal thing - you employ people you've worked with before.

"He could be a person that goes to training, goes to matches, talks to Mick. All those things can be done without being part of the staff.

It was also put to John whether or not he had any big regrets from his footballing career, but he said he was very lucky in all that he achieved.

"I don't have a big regret. I was very lucky to do most of the things I wanted to do. I wanted to go to Manchester United when I was a young fella and was there for seven years.

"I was very lucky to go into a situation [at Leeds] where I was in a type of team I wanted to play in. Obviously there were a couple of matches where I wished I'd played better.

"But regrets, I couldn't honestly say that I had regrets about this, that, and the other."