Liverpool manager Jurgen Klopp has revealed what he 'liked' about Liverpool's 7-2 defeat at the hands of Aston Villa just before the international break.

The Premier League champions had started the defence of their title with wins against Leeds, Chelsea and Arsenal before they suffered their worst defeat since 1963 at Villa Park.

In truth, Villa could have scored more than seven on the night but Klopp said the manner of the defeat did change how he would usually analyse a loss. 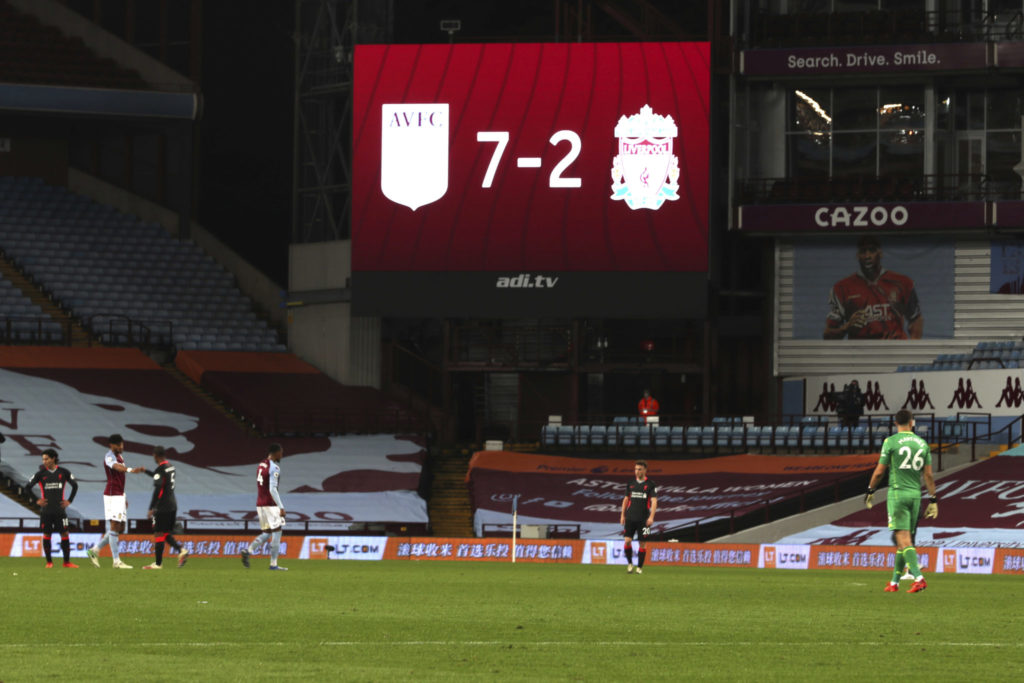 Liverpool are back in action on Saturday when they have the small matter of a Merseyside derby at Goodison Park.

Everton haven't won a derby in 10 years but the Toffees have started the Premier League season with four wins from four.

Klopp told TalkSPORT what he took from the hammering to Villa.

"In some respect I like it more than losing 3-2, because it’s just more clear.

"We could have lost that night 3-2 and then we go home, the boys go away with their international teams, we do the analysis and that's it pretty much. But this is more useful.

"It's important the boys don't carry that defeat around with them all the time because most of them have had three games to play, pretty important and intense games for their countries and they cannot do that with one half of their brain still at Liverpool so I wanted them to focus on that.

"But I wrote down all the things I thought about the game and around the game and we can finish it for the moment.

"The challenge is now, with them having played the last international games on Wednesday and arriving back very tired on Thursday, to help them with recovery and then we have one session on Friday and we play 'flying' Everton.

"That is it, that is the situation. We cannot change that and we don’t want to change it. It is another game."

Rafa Benitez: "I understand what makes Everton so special"