Liverpool manager Jurgen Klopp has signed a new four-and-a-half-year contract at Anfield, to him at...

Liverpool manager Jurgen Klopp has signed a new four-and-a-half-year contract at Anfield, to him at the club until at least 2024.

The German boss has been in charge on Merseyside for four years, with the club currently top of the Premier League table.

Klopp says it wasn't a difficult decision to continue on in the job:

“For me personally this is a statement of intent, one which is built on my knowledge of what we as a partnership have achieved so far and what is still there for us to achieve.

“When I see the development of the club and the collaborative work that continues to take place, I feel my contribution can only grow.

“People see what happens on the pitch as a measure of our progress and although it is the best measure, it’s not the only measure. I have seen the commitment from ownership through to every aspect and function of the club you can think of."

Klopp arrived in the job four years ago, and says he feels he has fit into the position with consummate ease.

“When the call came in autumn 2015, I felt we were perfect for each other; if anything, now I feel I underestimated that. It is only with a total belief that the collaboration remains totally complementary on both sides that I am able to make this commitment to 2024.

“If I didn’t I would not be re-signing.

“This club is in such a good place, I couldn’t contemplate leaving.

“I must also highlight the role of our sporting director, Michael Edwards, in this journey so far. His input and collaboration has been just as important as anyone else’s in getting us into a position to compete for the game’s top titles. 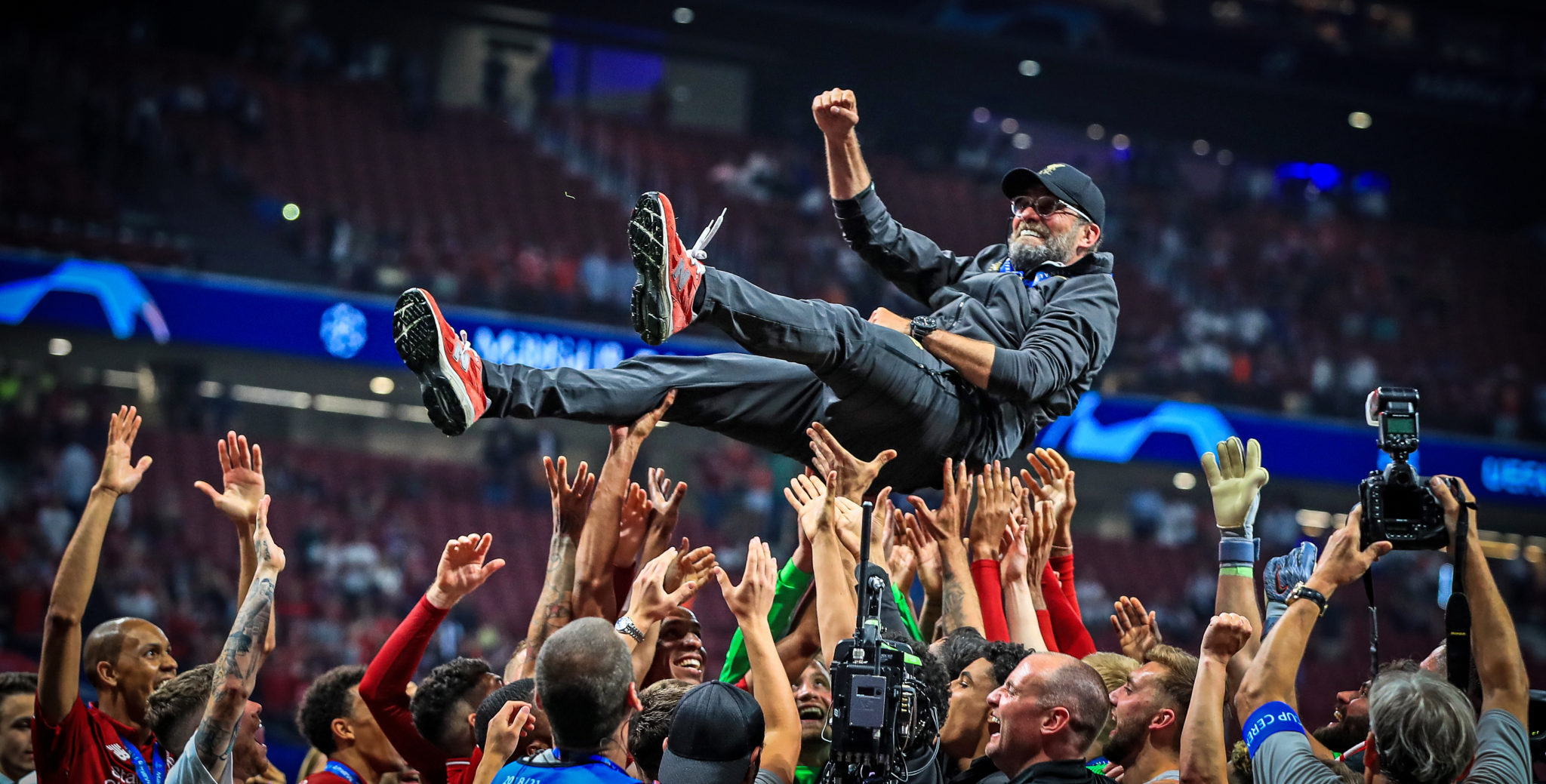 File photo dated 01-06-2019 of Liverpool manager Jurgen Klopp is throw into the air by his players after winning the UEFA Champions League Final at the Wanda Metropolitano, Madrid.

“For anyone in football who aspires to compete in an environment where every element of the organisation is at its very best – from the support of the supporters to the vision of the owners – there can be no better place than this.”

Klopp arrived at Anfield in October 2015 after seven highly successful seasons in charge of Borussia Dortmund, during which time he steered them to two Bundesliga titles and a Champions League final, among other honours.

His side travel to the Club World Cup in Qatar later this month, having won a sixth UEFA Champions League title by beating Spurs in May.

The Reds are currently eight points clear at the top of the Premier League after an unbeaten start to this campaign.

Klopp added that he was delighted his backroom team would also be staying on.

Krawietz arrived at Anfield with Klopp in October 2015 having worked with the manager at FSV Mainz 05 and Borussia Dortmund. 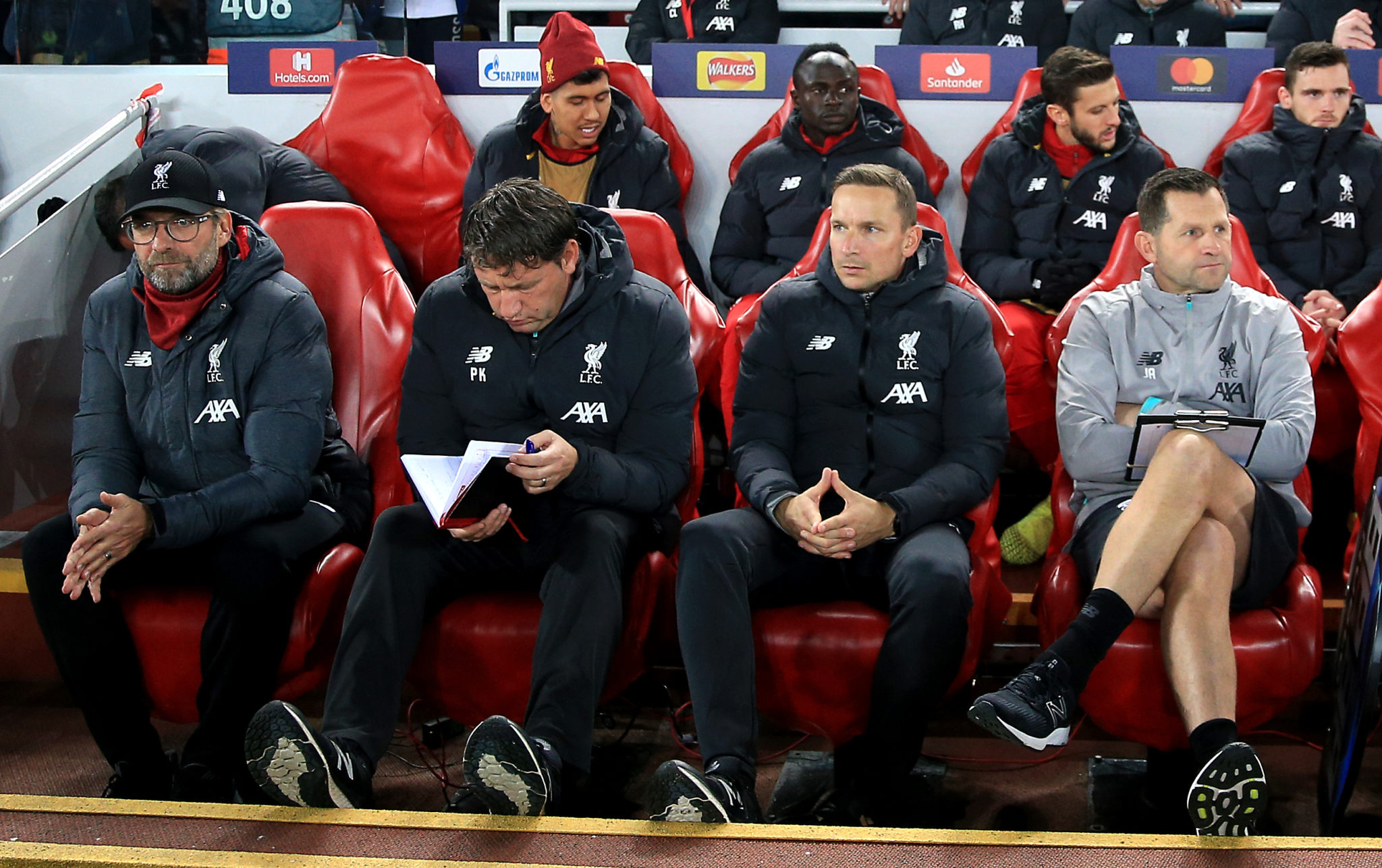 Lijnders, meanwhile, joined Liverpool’s Academy from FC Porto in 2014 before progressing into the first-team set-up at Melwood. He briefly departed Merseyside for a spell in charge of Nijmegen in his native Netherlands before returning in the summer of 2018 as joint-assistant manager.

“It was so important to me that my staff also agreed these new deals with the club.

Without them being prepared to make the same commitment, quite frankly I would not have been able to do this.

“I am blessed to be surrounded by so many amazing staff; honestly, I feel the luckiest manager in the world in this regard.

“Peter and Pep have contributed just as much as I have to the development of this team and although as the manager, many may see me as the face of the club, their input and expertise is invaluable to what we’re looking to achieve."

Fenway Sports Group, who own the club, have also spoken of their delight at Klopp's decision to sign a new deal. 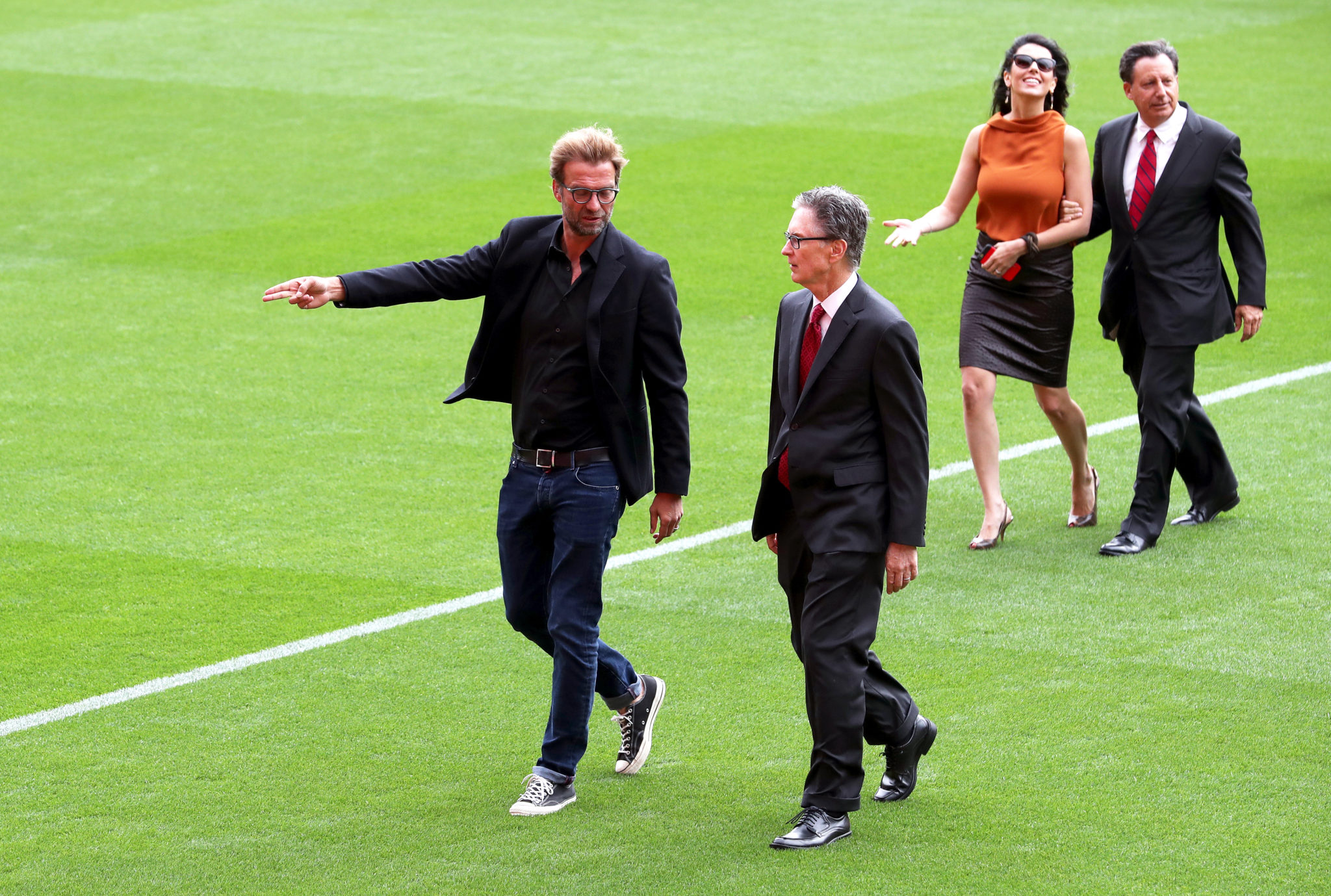 Liverpool manager Jurgen Klopp with owner John Henry ahead of the opening of the Anfield Main Stand, Liverpool.

“We are absolutely delighted we have been able to reach an agreement with Jürgen – as well as Peter and Pep – on extending their time with the club. As we are sure our supporters would agree, it is truly wonderful news and we are all extremely thrilled, not only professionally, but personally too.

“We feel this represents one of the big moments of our stewardship of Liverpool Football Club so far as we believe there is no better manager than Jürgen. The decision also keeps with the club’s overall strategy of building from a position of strength.

“It means Jürgen will oversee the ongoing transition from Melwood to the new Kirkby training base as the club continues to pursue a vision of being elite in all facets of the industry."

Three men arrested on the suspicion of possessing flares at Anfield