Tiger Woods has paid tribute to basketball legend Kobe Bryant, who died in a helicopter crash in Cal...

Tiger Woods has paid tribute to basketball legend Kobe Bryant, who died in a helicopter crash in California yesterday at the age of 41.

Bryant, a five-time NBA champion with the Los Angeles Lakers, is considered one of the greatest players in the history of the sport.

It's reported nine people were killed when the aircraft came down, including Bryant's 13-year-old daughter Gianna.

Woods was speaking after finishing his final round at the Farmers Insurance Open at Torrey Pines, where he ended in a tie for ninth.

“It's unbelievable, the reality that he's no longer here,” Woods told reporters. “I just can't imagine what their entire family's going through right now. It's just shocking.

“LeBron breaks his record and he passes today. I grew up a die‑hard Laker fan, always have been my entire life. That's all I remember, and he was part of the most historic franchise in all of the NBA.”

“We really connected on more the mental side of it, the prep, how much it takes to be prepared.

Woods also spoke about what it was that made Bryant one of the greatest players of all time.

“The amount of hours that he spent in the gym in the offseason and during the summers to work on shots and do all the different things, it looked like it came natural to him on the court during game time, but he spent more hours looking at film and trying to figure out what's the best way to become better. That's where he and I really connected, because we're very similar.” 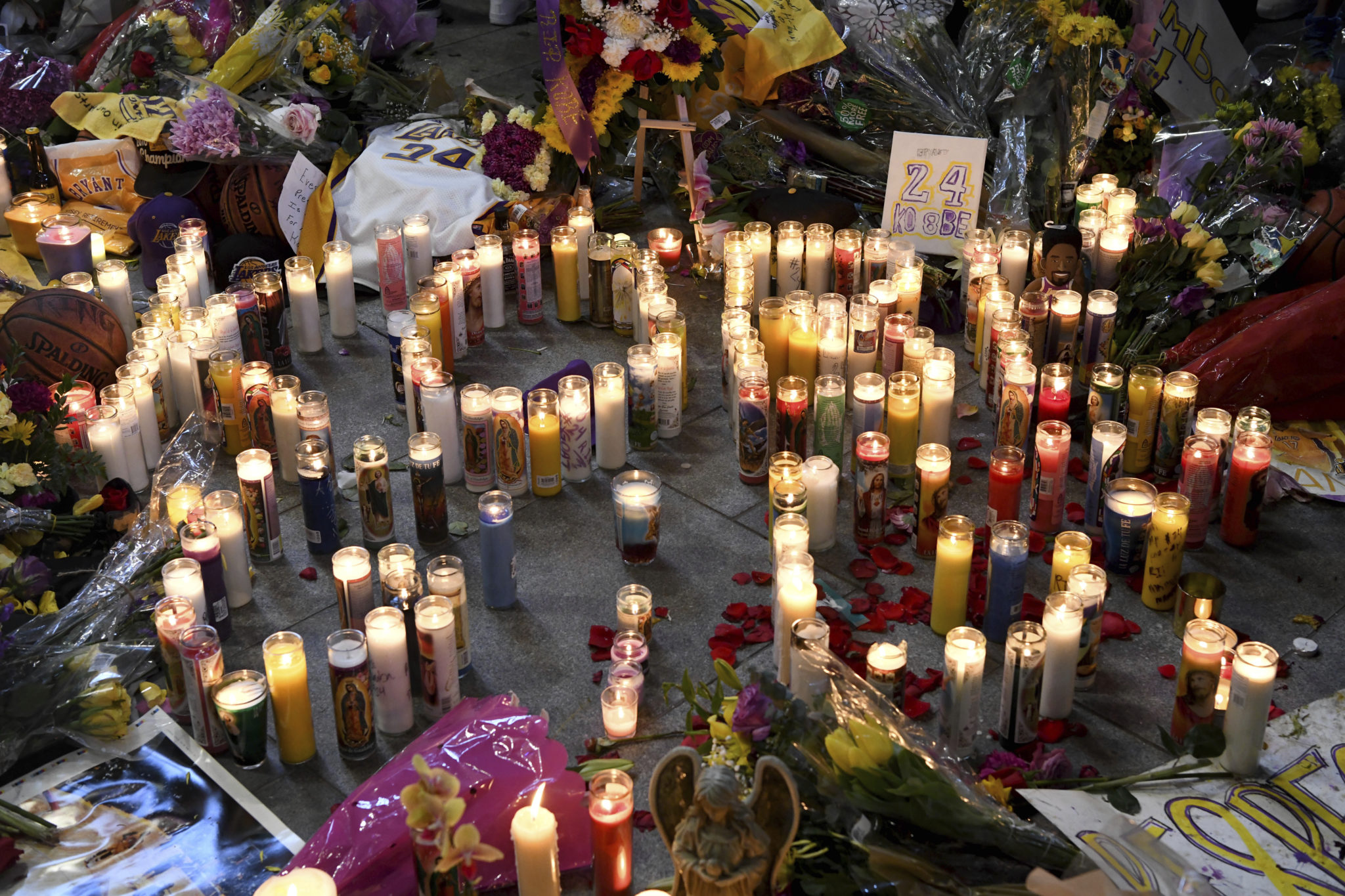 “What made him so impressive is that he was dominant on the offensive side … we know that, but he would lock up on (defense). He played their best guard and shut 'em down for all 48 minutes.

"That's what made him so special, he played both ends of the court.

“There are maybe two guys, three guys in the entire NBA history that you can say that, that would do that. He was up for that challenge. And one of the more impressive things that I've ever witnessed is when he ruptured his Achilles and he went to the foul line, made his shots.

“Ultimate toughness, ultimate competitor, and one of the most shocking, tragic days that I've ever been a part of in a very quick span here … Life is very fragile as we all know. You can be gone at any given time and we have to appreciate the moments that we have.”

He won 18 All-Stars and was a 15-time member of the All-NBA team, leading the championship in scoring for two seasons of his career.