Former Manchester United and Republic of Ireland captain Roy Keane has been inducted into the Premie...

Former Manchester United and Republic of Ireland captain Roy Keane has been inducted into the Premier League Hall of Fame.

The Cork native, who was regarded as the best midfielder in world football for a good chunk of his 12-and-a-half seasons at Old Trafford, won seven Premier League titles - four of those as club captain.

Keane took the captain's armband from Eric Cantona after he retired at the end of the 1996/97 season and the French maverick was also inducted into the Hall of Fame today.

"I feel very lucky to be inducted but I’ve only been inducted because of the players I’ve played with," Keane told the Premier League website.

"Signing for Manchester United and walking into a brilliant dressing room [was the highlight of my career]. 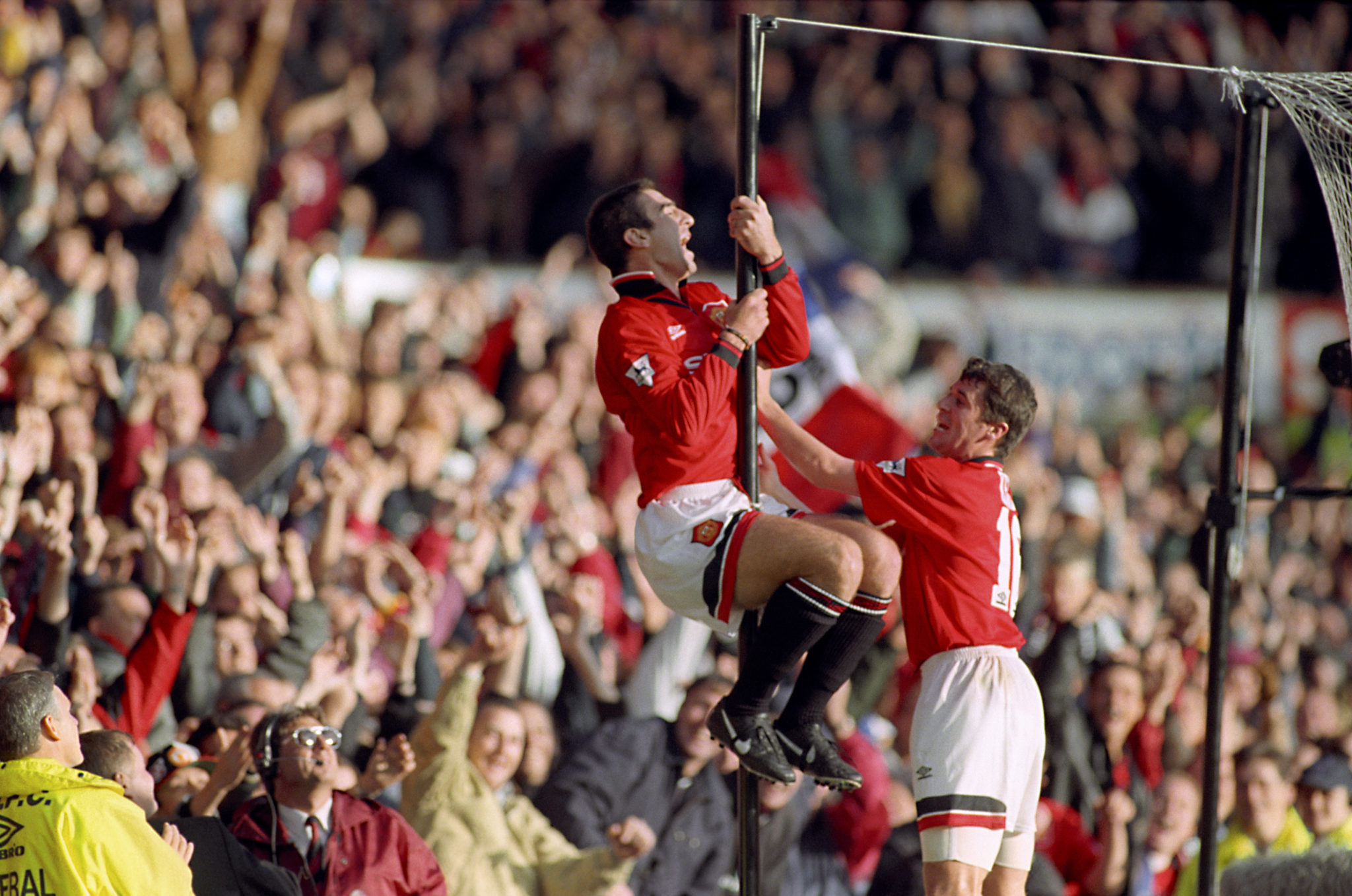 Eric Cantona of Manchester United (left) celebrates with teammate Roy Keane (right) after scoring from the penalty spot against Liverpool at Old Trafford, on his return to soccer after a nine-month suspension - October 1995

Keane signed from Nottingham Forest for a then-record fee of £3.75m in July 1993 aged 22 and he paid tribute to his Forest boss at the time, Brian Clough, who brought him from Cobh Ramblers to the Premier League three years previously.

"Brian Clough [was my biggest influence] for signing and giving me my debut and his advice before my debut was telling me: control the ball, pass it to my team-mate and run," said Keane. "That was the foundation of my career."

Accomplished and competitive, a fierce leader who defined the role of club captain

Keane made a total of 366 Premier League appearances, scoring 39 goals but oddly he was only awarded the Premier League player of the month on two occasions.

The 49-year-old and Cantona join inaugural inductees Alan Shearer and Thierry Henry, in receiving what has been dubbed as the 'highest individual honour given by the Premier League'.

Keane is one of the six players from a 23-man shortlist to have received the most combined votes from the public and the Premier League panel. A further four will be announced this week.

"It's only about money" - Cantona vows to boycott Qatar World Cup

Deschamps has libel case against Cantona thrown out by judge

Cantona inducted into the Premier League Hall of Fame