Jurgen Klopp has admitted that his team are not playing at their best but has urged stressed-out Liv...

Jurgen Klopp has admitted that his team are not playing at their best but has urged stressed-out Liverpool supporters to be more patient with his players.

The Reds go into Thursday night's home match against Burnley off the back of four Premier League matches without a win.

Every team in or around the top six has hit a bad patch in form at some point this season and as a result there is just an 11-point gap between Arsenal in tenth and leaders Leicester City.

"It changes all the time because it's so close. That makes it a different title race this year," said Klopp when asked if it heightens the importance of games against teams lower in the division.

"We have to be one-hundred per-cent ready, that's what we try to do. I know that in this business, only results count but you need performances before the result. The last performance was really good."

While keen to accentuate the positives from the scoreless draw against bitter rivals Manchester United last Sunday, the German knows his team's performance levels have dropped in recent weeks.

But Klopp feels that those outside the club are taking far too negative a view of what is actually going on.

"We know we are not exactly where we want to be and there are some reasons for it but they are not too important. We have to fight and that's what we do," he said.

"The perception from outside changes very quickly. People get unhappy with performances when results are not there. You can win the game with one lucky strike and people and journalists are really happy.

"We have to play football, we have to play our football and we constantly try to do it on the highest level and most of the time the boys do that. In the last few games, in the final third we haven't done that. There were situations, they could have been the best chance of the game but because of one decision, which we would have made earlier in the season or last season." 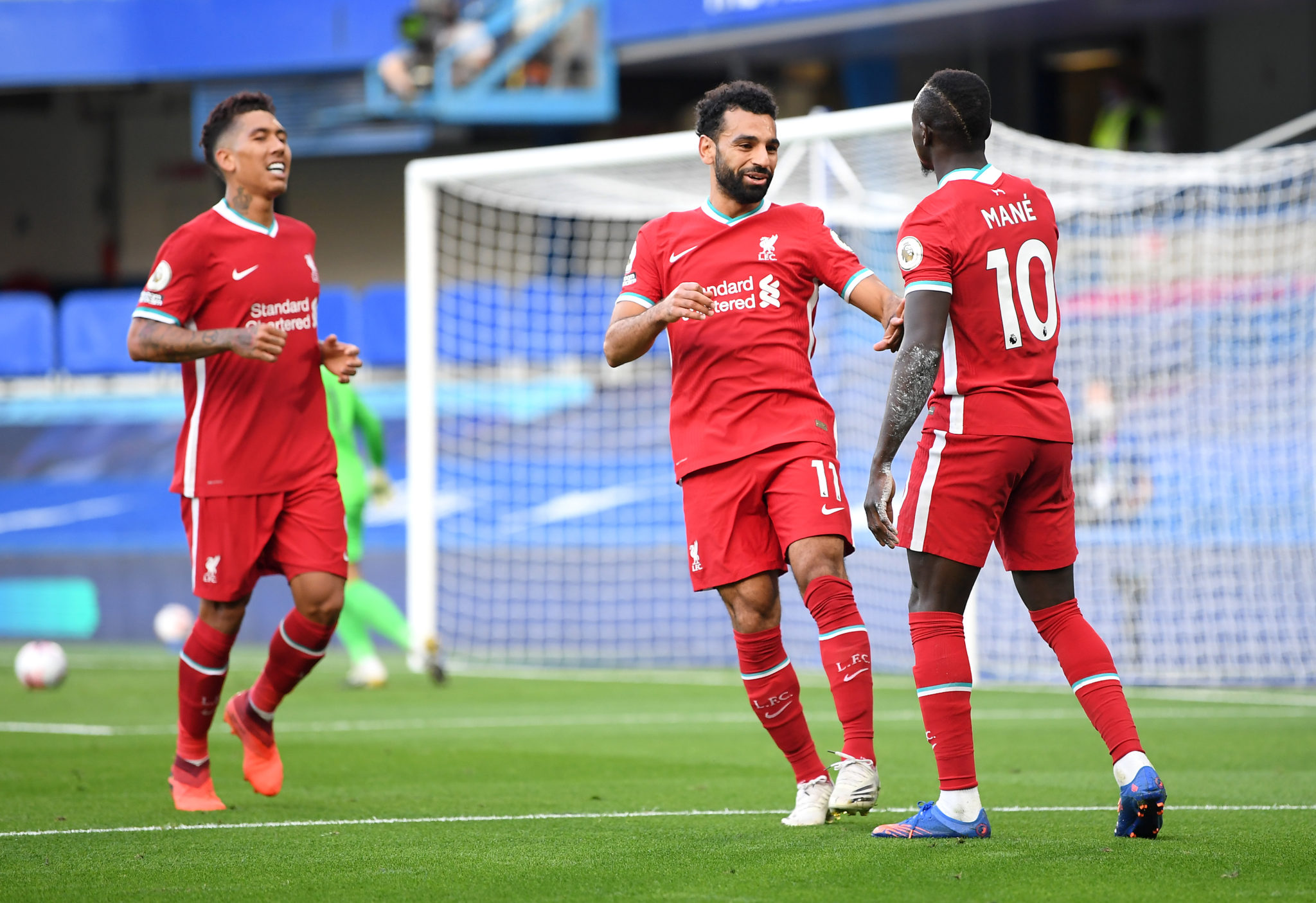 It is almost certain that the winners of this title will seal the deal with fewer than the 99 points Liverpool won with last season.

The Reds boss was asked how close to perfect his team will have to be for the rest of the season if they are to successfully defend their Premier League crown.

"[We need to be] close to perfection. There is no perfect season with 114 points, it is just dealing with the situation and the amount of games. All the teams had a dip here and there. Some sorted it already, some are on the way to sorting it. I understand the need to talk about it but we can't change it in a minute.

"You can imagine the day is 24 hours and we think about a lot of stuff. Most of the things the public thinks about we think about as well. Somebody has to be calm in this kind of situation. It's not a catastrophe, it's not perfect but that's not important. We need to be as good as we can be.

"I saw a lot of good signs in the Man United game and if we had won that game, everybody would have seen them. Because we didn't win nobody was interested in it. That cannot change my view."

They haven't been helped by injuries to key players but Klopp had some positive news on one of his three missing centre-backs with Joel Matip back in full training with the squad this week but his participation in the Burnley match won't be decided upon until tomorrow.

Attacker Diogo Jota is a few weeks away and Klopp confirmed that he definitely won't be back in the next two weeks.