Liverpool will "go for it" against Real Madrid but manager Jurgen Klopp has warned his players they...

Liverpool will "go for it" against Real Madrid but manager Jurgen Klopp has warned his players they can't defend like last week.

The Merseysiders were 2-0 down by half-time in the first leg of their UEFA Champions League quarter-final before ultimately losing 3-1 and leaving themselves with a lot of work to do in their home leg on Wednesday night.

Klopp is confident that his side can turn the tie around but only if they put on their best performance and with a big emphasis on defending well.

"With the quality Madrid has, you have to defend at your absolute highest level which we didn't do the other night and that's why this is as important as the other things," he said at the pre-match press conference.

"It's about winning football games, always, and that's the target for tomorrow night. If that ends up in a comeback or not, I have no idea but I never had before.

"We have to get ourselves in a mood that we start believing in that again. If that happens, if we can see it, that it's possible tomorrow night then we have a chance but it's still incredibly difficult."

Liverpool have faced more daunting challenges in the competition, most recently when taking on Barcelona at home in the semi-finals in 2019 after losing the first leg 3-0.

The German will be encouraging his players to go toe to toe with the tournament's record winners.

"When you are 3-1 down it looks like you are already out and that means you have not a lot to lose, but we will give it a try. That's the job that we have to do. We will go for it," said Klopp.

"It's a result which showed, as a result of the performance on the night, they were better than us in the first leg and we were not as good as we could have been but it's the first half of the tie." 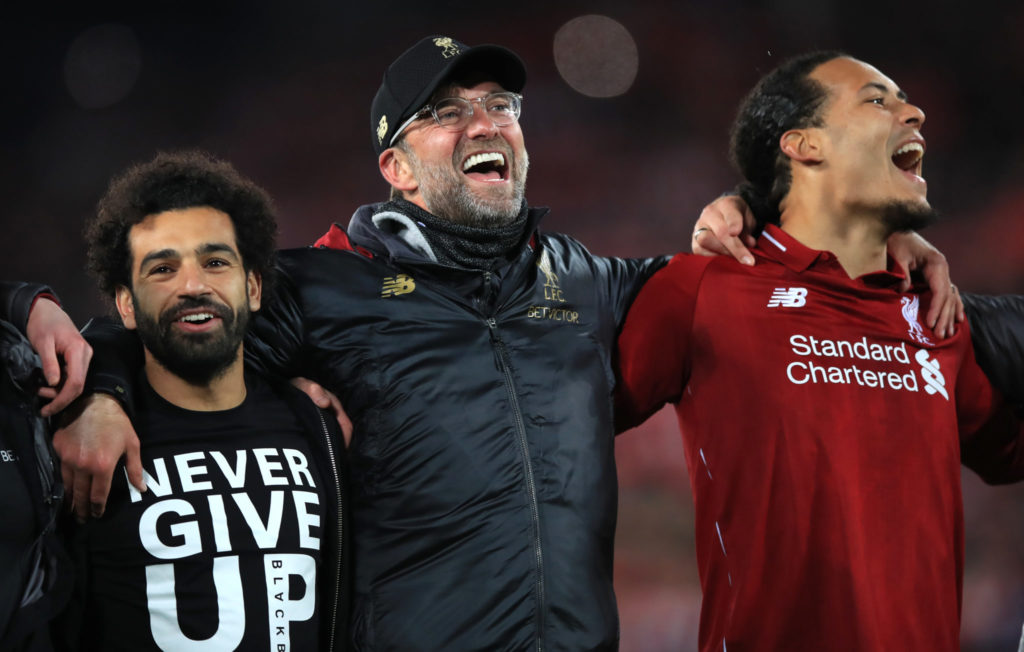 The 2019 winners have had many a big night at Anfield, aside from the 4-0 hammering of Barcelona, but they will be without one key ingredient for the visit of Los Blancos.

Klopp feels that the absence of the supporters is something that will be factored in when gearing his squad up for the game.

"There is a lot of problems we will face before we have a chance to win that game and that's actually the idea, that we try to win the football game tomorrow night," he said.

"We have to create our own atmosphere."

Three men arrested on the suspicion of possessing flares at Anfield