Leading Irish meat company, Kepak Group, have announced a significant sponsorship deal with the Meath ladies footballers until the end of the 2022 season.

The Clonee-based company have a strong tradition in football in the Royal County, having sponsored the men's team for a 14-year period that brought great success.

It what in that Seán Boylan era that Meath twice lifted Sam Maguire in the 1990s - in 1996 after a replay against Mayo and a three-point victory over Cork in 1999.

The agreement means Kepak’s logo will reappear on Meath county jerseys and on new branding at the home of Meath GAA - Páirc Tailteann in Navan. 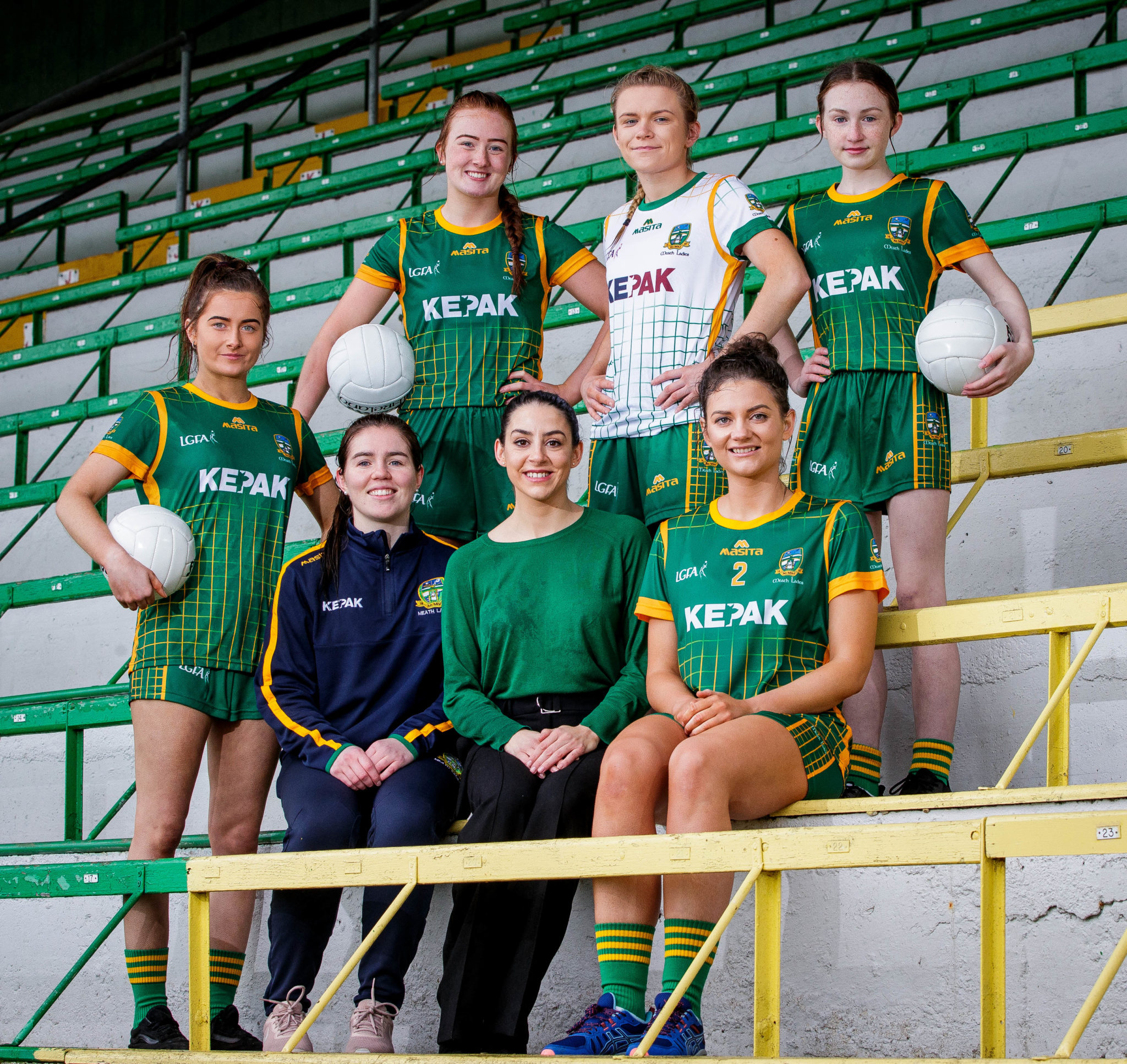 “Kepak is delighted to be reviving its support of Gaelic games in Meath. We proudly sponsored the men’s teams for more than a decade and are now looking forward to providing the highest level of support and loyalty to the fast-growing Meath ladies teams.

"Our philosophy at Kepak is always to be ‘more than’, be it meat tradition, quality, a product or a job. In every aspect of our business we ensure we are living by our mission, from working and collaborating with local farmers to continuously innovate and deliver sustainable initiatives.

"In Meath LGFA, we see that same spirit and commitment and we hope our support over the next three years will provide stability and assurances to enable the teams to maximise their potential.”

Meanwhile, the Chairperson of Meath LGFA, Fearghal Harney, said it could be a pivotal moment in pushing their women's footballers towards great success.

“We are very pleased to have Kepak on board for the 2020 season and beyond. Our aim for the coming year is to continue the development of our structures and players as well as the promotion of our games, and to push Meath on to new heights and winning ways.

"Having the backing of Kepak will be instrumental in helping us achieve these goals. It is great to see a global company remaining true to its roots and willing to re-invest in local communities.”

Kepak’s sponsorship of the Meath LGFA forms part of its commitment to the UN Sustainable Development Goals and its support of the 20x20 campaign, an all-inclusive movement to shift Ireland’s cultural perception to women’s sport.

Winner of 9 All Irelands, Gemma O'Connor retires from Cork duty

GAA on Amazon? Association looks to streaming to claw back revenue