Leinster's Scott Penny has been voted Guinness PRO14 Next-Gen Star of the Season for 2020-21.

The 21-year-old, who was ruled out of last weekend's PRO14 final win over Munster, was a key member of Leinster’s title-winning team.

The back-row forward featured in 11 games this season and finished joint top try-scorer with nine tries. 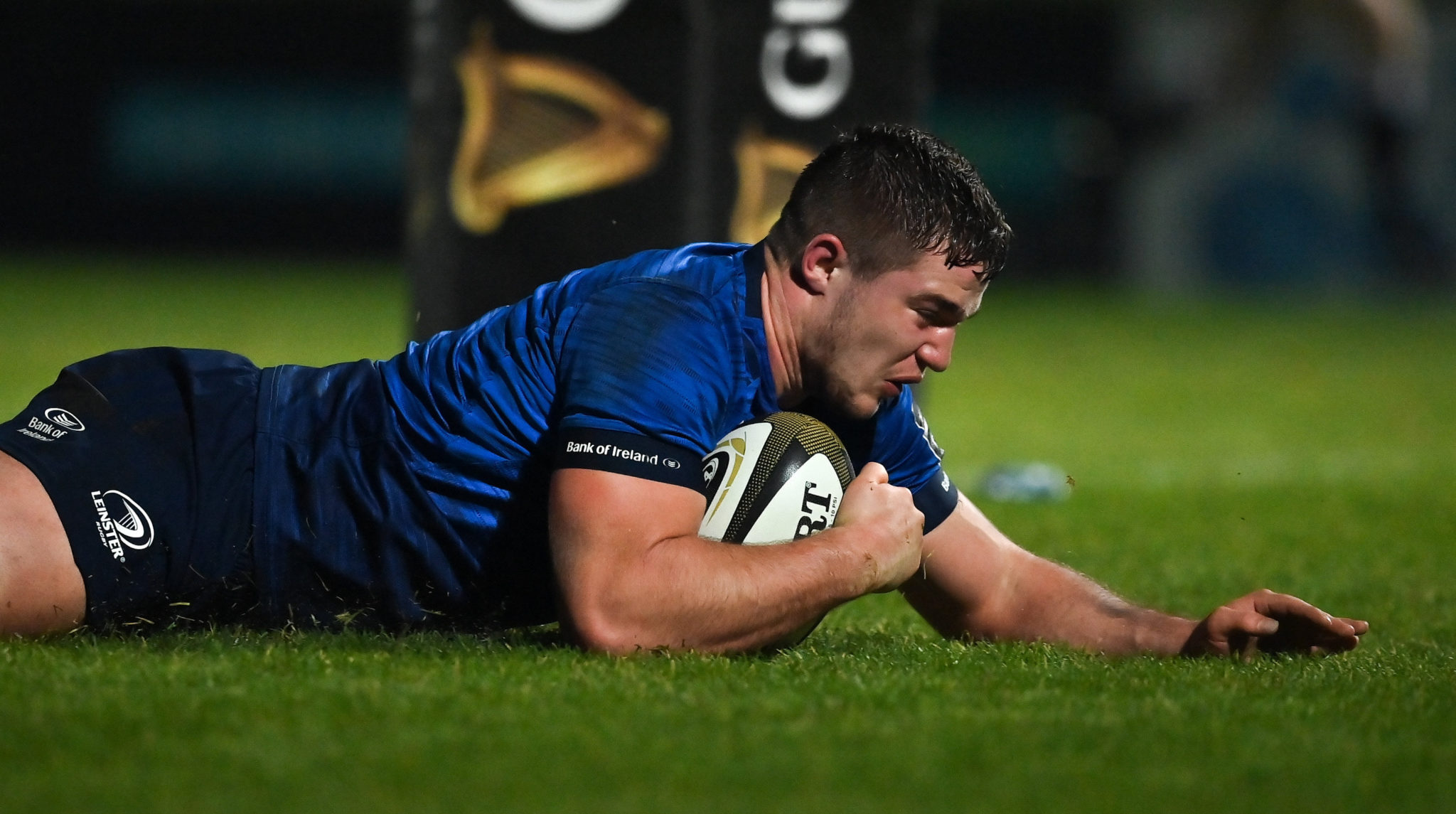 Penny joins Caelan Doris, Jordan Larmour and Joey Carbery (who played for Leinster in the 2016/17 season) as recent award winners from Leinster.

A pool of 75-plus media from across the UK, Ireland, Italy and South Africa including reporters, broadcasters, former players and coaches were invited to vote for the Next-Gen Star of the Season award.

A Quarter of Small Landlords Plan To Leave Rental Market