Gatland announced the return of the Welsh lock on Wednesday, just 18 days after he dislocated his shoulder during warm-up game against Japan at Murrayfield on Saturday 26 June.

Following a training session with the Wales squad at the Vale of Glamorgan training headquarters on Tuesday and subsequent medical assessment this morning, the second row was passed fit to return to the Tour in South Africa where he will fly in on Thursday.

“We are delighted to welcome Alun Wyn back,” said Gatland.

“It’ll come as no surprise to anyone who knows Alun Wyn that since injuring his shoulder against Japan, he’s done everything he can to get himself back.

“It’s remarkable really when you consider it’s just 18 days since he left us in Edinburgh. 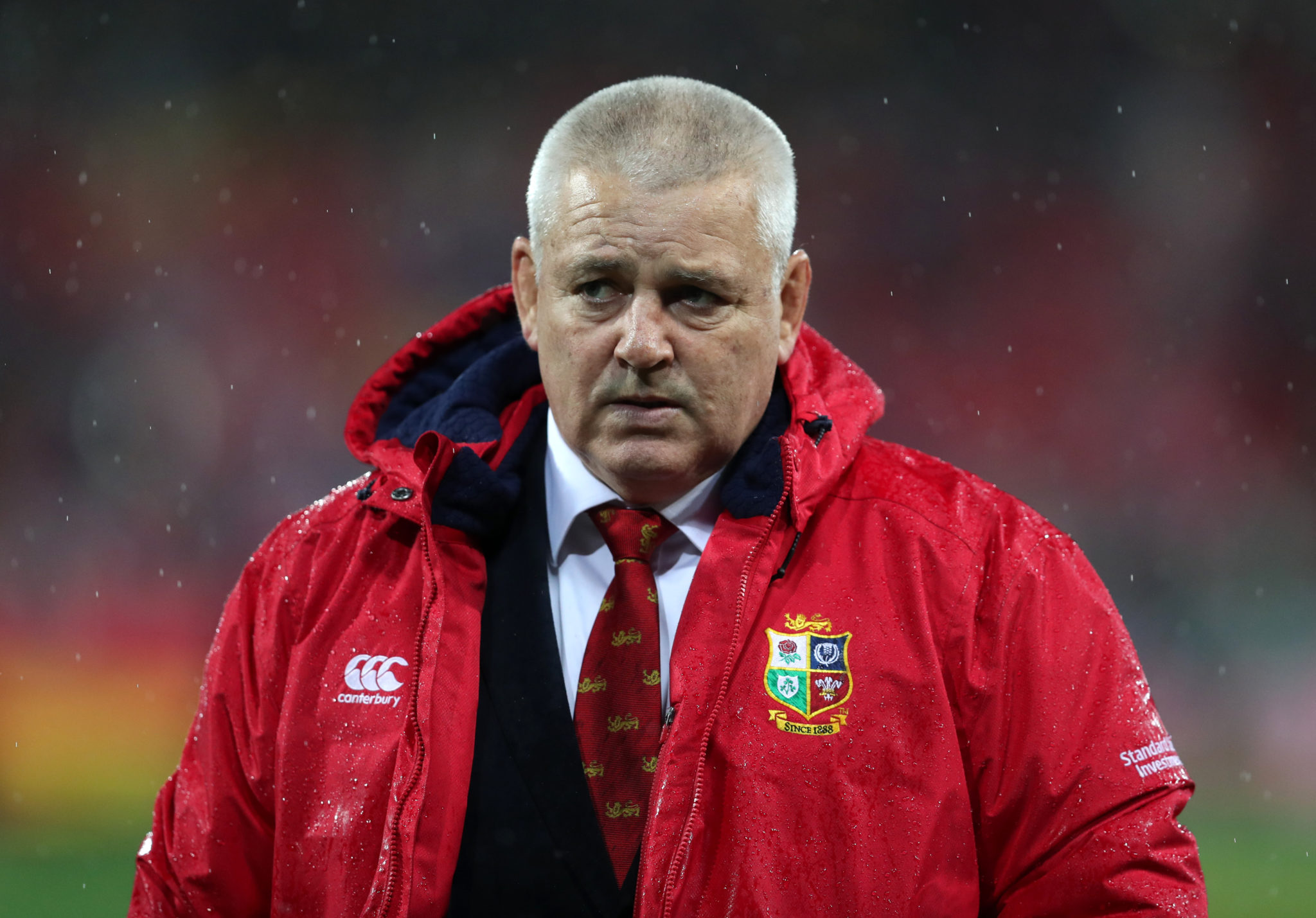 “He’s been training with the Wales squad at the Vale since last week and yesterday he had a proper hit out. Following assessment from the medical staff this morning we’re satisfied he’s fit to return.

“He’s obviously raring to go and from what I’ve seen on video and the feedback we’ve received, he’s certainly not been holding himself back in training. He was really getting stuck in yesterday.

“It’s a massive boost for the Lions to welcome a player of Alun Wyn’s stature back.”

Th Lions will face their toughest warm-up match in South Africa this evening when they take on a Springboks 'A' team that is packed with World Cup winners including seven in the starting team.

Scrum-half Conor Murray captains the team alongside fellow Ireland internationals Bundee Aki and Iain Henderson while Tadhg Beirne is among the replacements.

It's a 7 o'clock kick-off in Cape Town and there will be full match commentary on Off The Ball with coverage starting on Newstalk from 6:45.