Pierre-Emile Hojbjerg has been stripped of the captaincy by Southampton manager Ralf Hasenhüttl just two days before they resume their Premier League season.

The 24-year-old Danish midfielder has made no secret of his desire to leave the club and amid talk of a possible move to Tottenham Hotspur, his boss has decided to give the armband to James Ward-Prowse.

Hasenhüttl revealed the news in an online press conference ahead of their trip to face Norwich City on Friday night.

"No, he will not be captain," said Hasenhüttl.

"I spoke with him and we had an agreement, and made clear that if you decide not to extend your contract, you will not be captain of this team.

"I've spoken to him in the last few days and he knows that he is an important player for this club. I think we have found a good agreement." 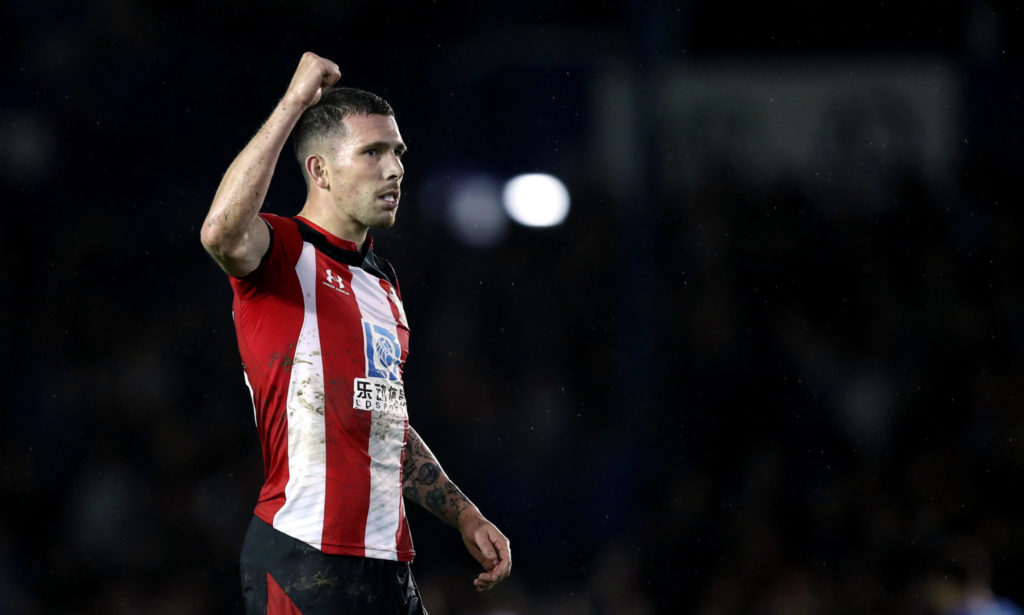 Southampton's Pierre-Emile Hojbjerg celebrates after the final whistle of the Carabao Cup, Third Round match at Fratton Park, Portsmouth.

Hojbjerg's current deal is due to expire in June of next year and the former Bayern Munich in a interview on German television last month, he admitted that he

"I know what I want, the club knows it too. I want to play at an even higher level than I am currently," Hojbjerg told SPORT1.

"The relationship between me and Southampton is fantastic. The club gave me the platform to grow. I'm not saying 'goodbye' and I'm focused on my club, but my goal is very clear: I want to win the Premier League and the Champions League."

Tottenham boss Jose Mourinho is thought to be an admirer but the London club are currently eighth in the Premier League table and seven points off the top four and qualification for next season's Champions League.

Meanwhile, Hasenhüttl may head to Norwich without Republic of Ireland striker Shane Long who signed a new deal with the club earlier this month but is currently nursing a muscle strain.

Winger Moussa Djenepo is definitely out as he serves the first of a three game suspension for the straight red card he received (which was awarded via VAR review) when Southampton played against Newcastle back in March.

"With Moussa's suspension, he's the only player I'm missing at the moment. Everyone is else is training," Hasenhüttl confirmed.

"With Longy [Shane Long], who has had a muscle problem, he's back training with the group but maybe this week is too early.

"We'll see. Next week might be better for him."

VAR you having a laugh