McIlroy boosted his chances of winning the trophy for a second time by carding a second-round 67 to move to five-under-par at Mount Juliet.

Reigning Open champion Shane Lowry was sitting on the cut mark after a bogey on his 10th hole but he steadied the ship with three late birdies to also close on five-under after a 69.

Australian Herbert continued his charge towards a second European Tour title by carding a 67 to open a two-shot lead over the field at 13-under-par.

In a share of second place were Englishman Andy Sullivan, after the 2016 Ryder Cup player shot a six under 66, and Scot Grant Forrest who signed for a 67.

Four-time European Tour winner Sullivan finished in a tie for second in his last appearance at the Dubai Duty Free Irish Open in 2019 and he will be looking to go one better in Kilkenny.

Cormac Sharvin (four-under) and Graeme McDowell (three-under) narrowly made the cut but Padraig Harrington, Niall Kearney, Colm Moriarty, Paul Dunne and Paul Dunne were among the home challengers to miss the weekend. 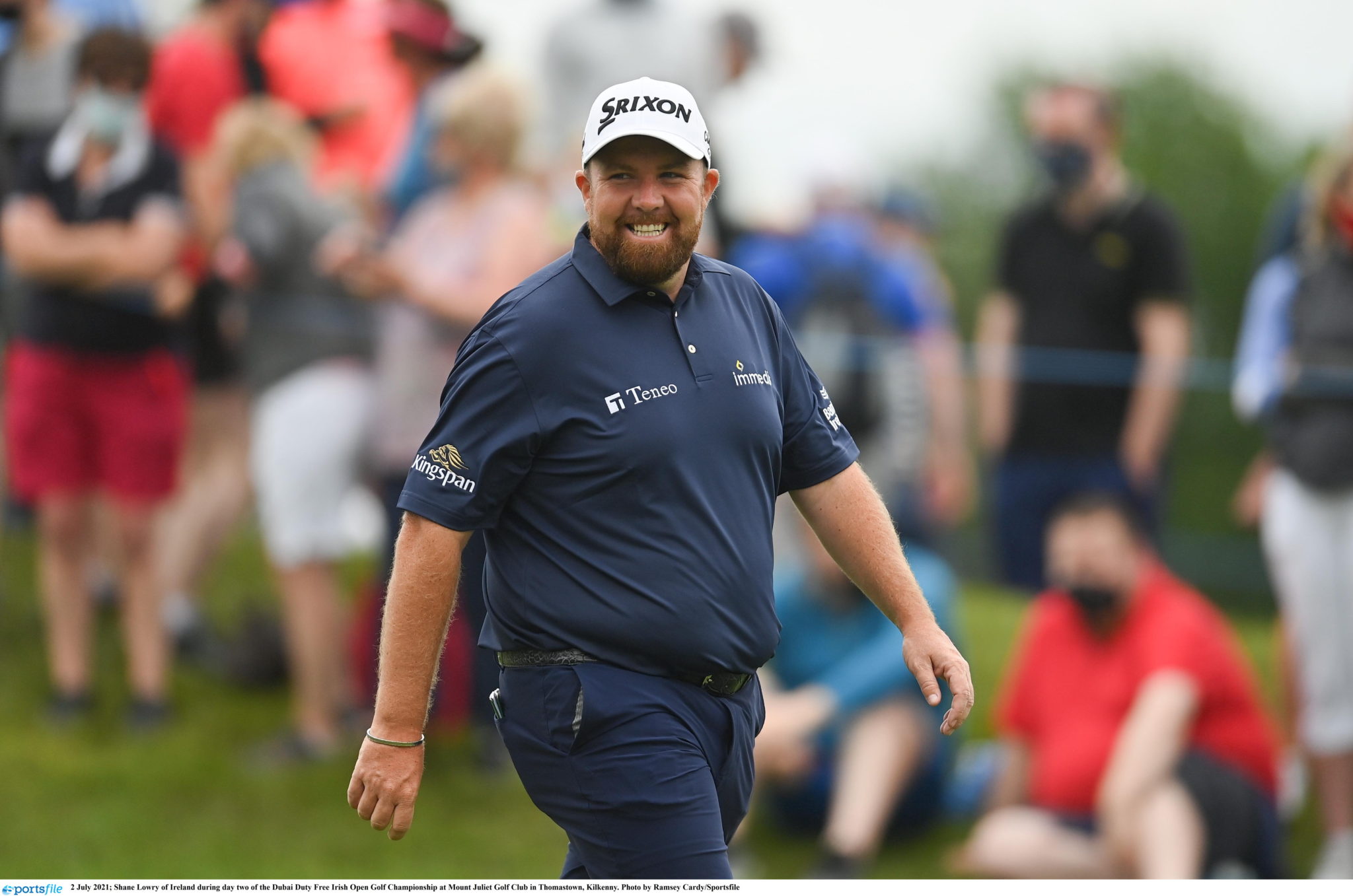 Offaly man Lowry is playing his first tournament on European soil this season and he says it was crucial to not miss the cut at his home Open.

"I'm pretty happy. It's no fun at all playing golf on the cut mark, especially in your home tournament where you're trying so desperately hard to do well and obviously a lot of people supporting me and familiar faces in the crowd, so trying to play good golf for them as well as myself.

"It was a bit of a struggle today. I got off to a great start and let it slip in the middle of the round. Two-under through four out here, you're really off and running because you've got three par fives in the next six holes.

"Then I played those next six holes in two-over. It was tough but I battled well and showed some resilience and some good, hard, grinding out there. So I'm pretty proud of myself the way I played. To finish like that was pretty good." 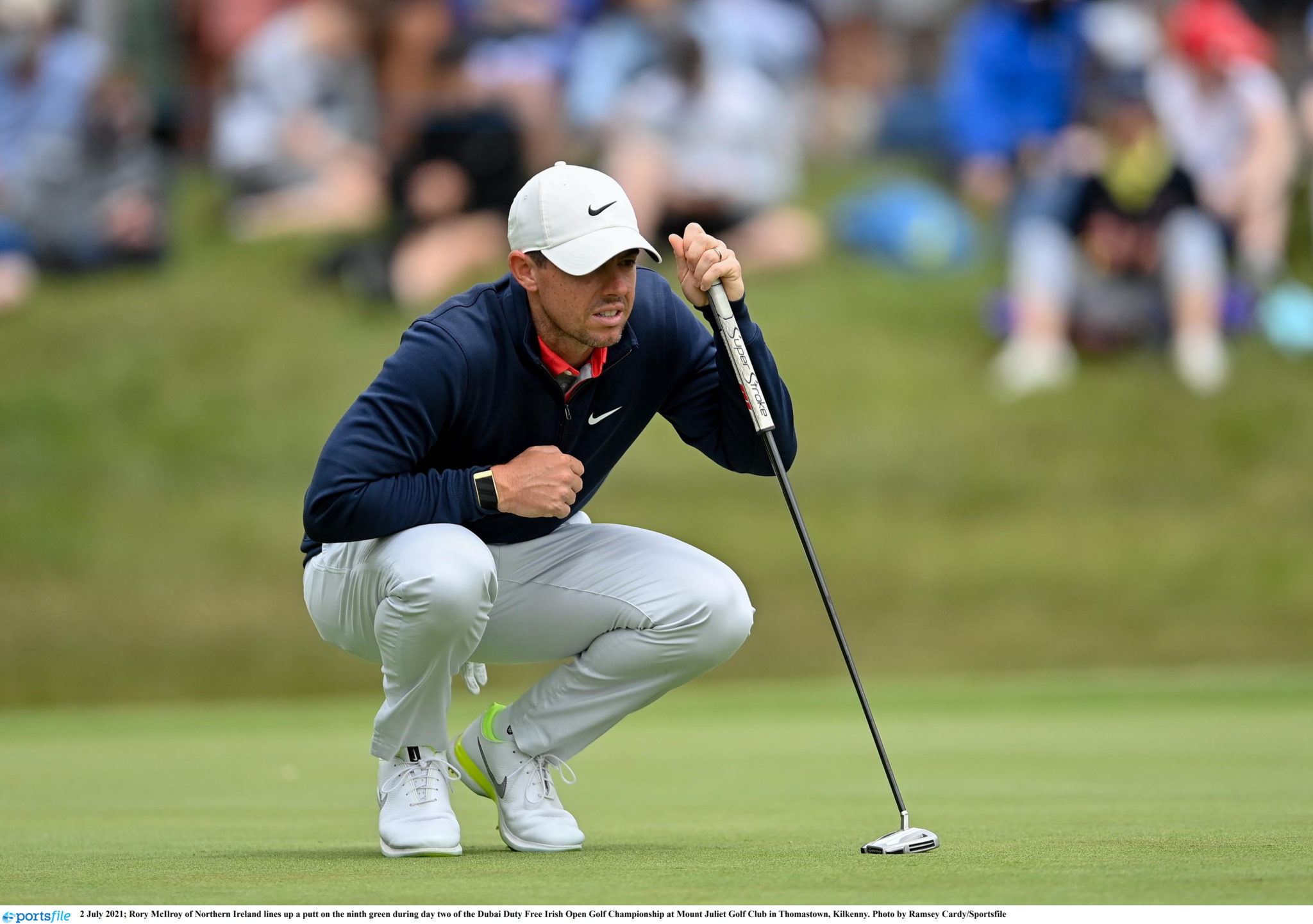 2016 winner McIlroy says he felt a lot better around the greens in Kilkenny this morning.

"I got off to a better start and then once you do that, you make a couple of birdies early, you start to feel like you can make a few more.

"The greens were much better this morning than they were yesterday afternoon, as well. It felt a little easier to hole putts. And that's really what I did.

"Everything was just a little bit better today and sort of added up to a better score.

"It could have been a little better than what it was playing the two par fives at even par on the front nine. Missed a couple of chances, too. But it was better."

Half Of Children Think They Spend Too Much Time Online