Ex Connacht out-half Luke Carty has been named in the USA's squad for this summer's matches against...

Ex Connacht out-half Luke Carty has been named in the USA's squad for this summer's matches against Ireland and England.

The 23-year-old Athlonian has played eight times for LA Gilitinis in Major League Rugby since making the move to California earlier this year.

Carty's older brother Jack is the current Connacht out-half and played for Ireland at the 2019 Rugby World Cup and Luke now looks set to compete with follow ex Connacht player AJ MacGinty for the USA's number 10 shirt this summer.

Brilliant vision and execution from Luke Carty to find @DTHVDM and he has plenty still to do to find the try line. 🏉 pic.twitter.com/kl4jVkrLjE

Buccaneers academy graduate Carty qualifies to play for the USA through his grandparents, he played for Ireland at underage level.

Dubliner MacGinty, Wexford's Dylan Fawcett and Galway's Paul Mullen are also in 41-man squad which will be cut down to 30 ahead of the games at Twickenham and the Aviva Stadium. 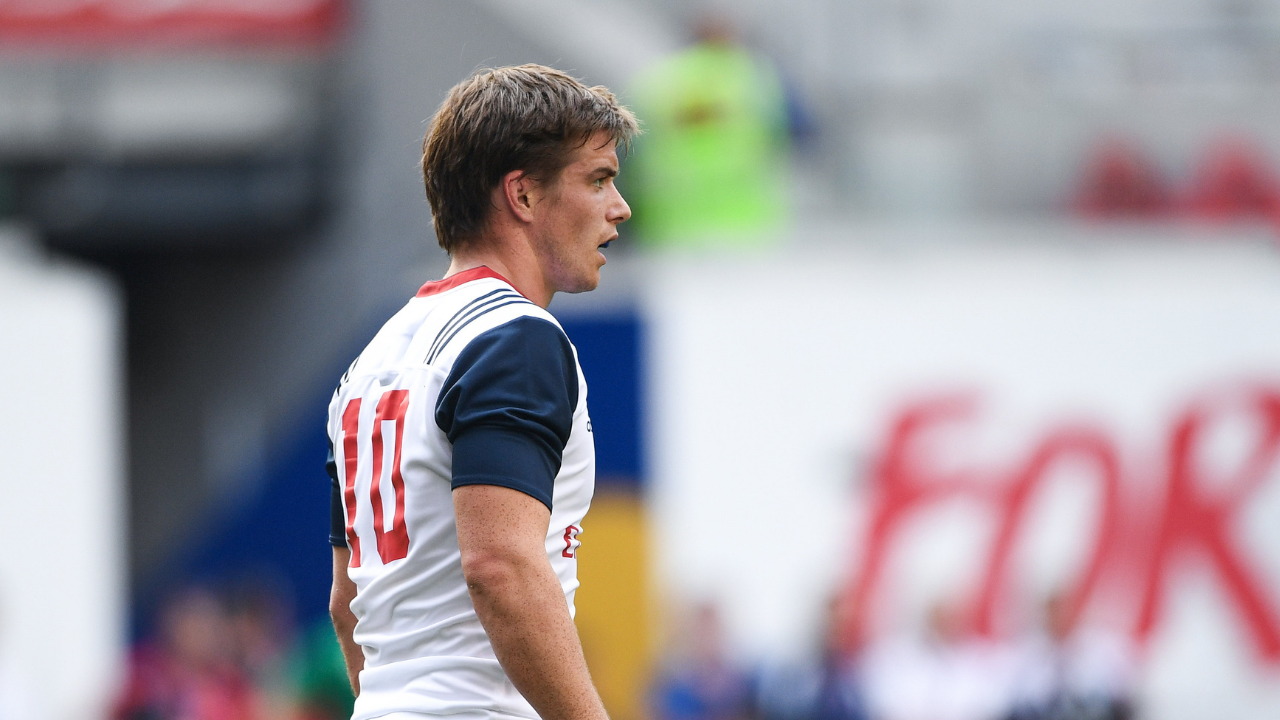 The games against England and Ireland will play a key part in the USA's preparations for their World Cup qualifiers against Canada later this year and coach Gary Gold is looking forward to "meaningful games".

“It’s taken us some time to come up with this list of players and I’m very happy to see this group of guys make even more strides in the coming weeks.

“A huge thank you to all the MLR clubs, not just for working with us as we select this group, but also in delivering a competitive training and competition environment that will help us get on the front foot in the short time we have ahead of facing England and Ireland.

“We still have some work to do in terms of making final selections but we are excited to see the final squad of 30 come together and to play some meaningful games this year.”