Maguire and Meadow move up to 11th place after two rounds

Stephanie Meadow and Leona Maguire are tied for 11th place at the midpoint point of the women's golf...

Maguire and Meadow move up to 11th place after two rounds

Stephanie Meadow and Leona Maguire are tied for 11th place at the midpoint point of the women's golf at the Olympics.

Both Irish players are four-under-par after their second rounds in Tokyo. Meadow surged up the leaderboard with a five-under round of 66, which included birdies on four of the last five holes.

In-form Maguire also moved to four-under by signing for a round of 67, finishing with a birdie on the last. 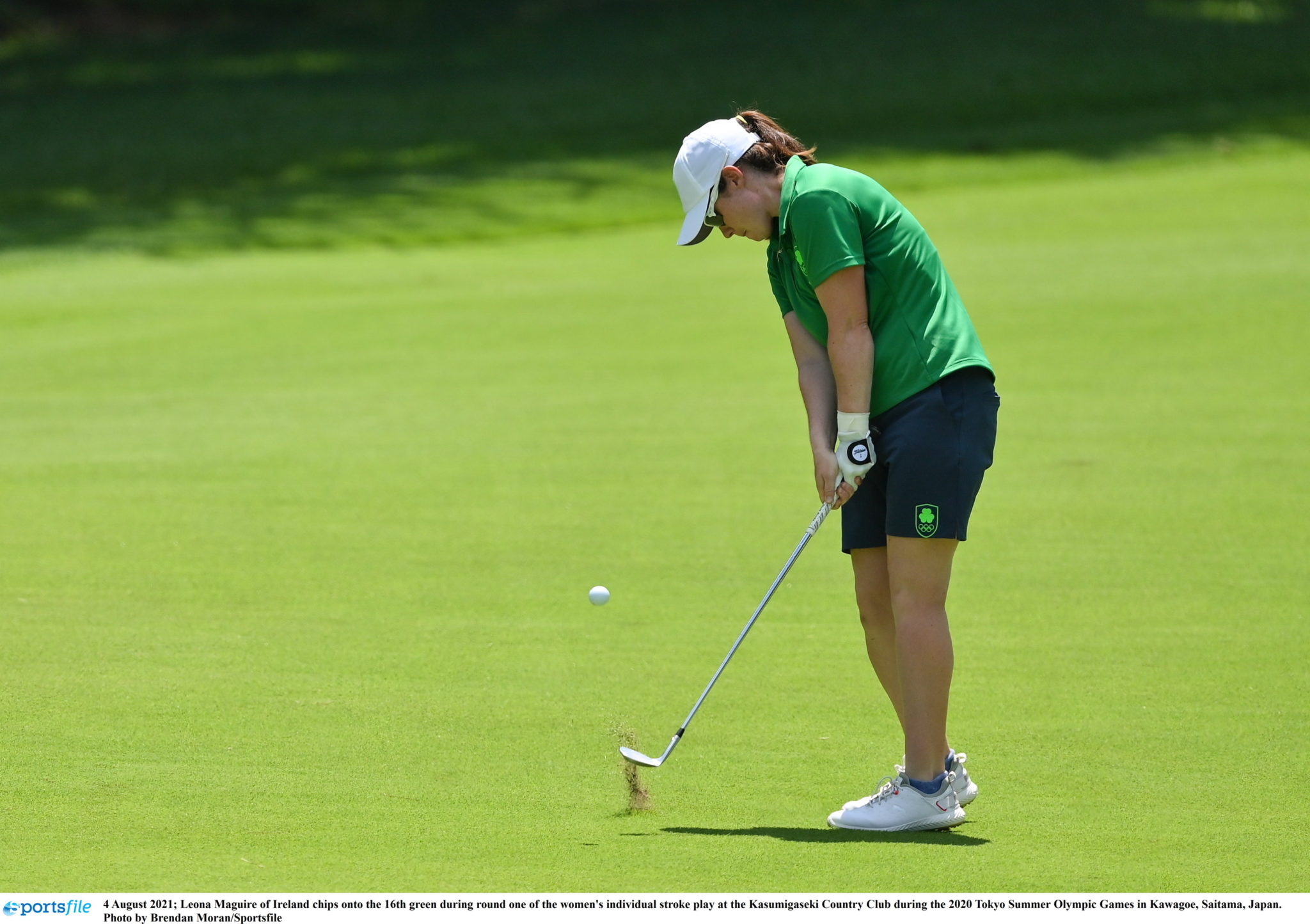 “I just kind of managed it a bit better today I think,” Meadow said after her round. “I still didn’t have my best stuff but I gave myself a little bit more room on left pins and didn’t short side myself so that was really the key and is always part of shooting under par.

“I guess I hope I can start like that tomorrow. There’s a lot of wedges on the last few, they’re easy-ish holes and they moved the tee on 18 up today so all of those things contribute but I finally got comfortable, hit good shots and started to see it a bit better.”

World number one Nelly Korda holds a four-shot lead at 13-under-par, despite having a double-bogey on the last hole of her round.