A man in Singapore has been found guilty of sending serious online abuse to Brighton striker Neal Ma...

A man in Singapore has been found guilty of sending serious online abuse to Brighton striker Neal Maupay.

The league's online abuse system helped track down the individual after Maupay received threatening and abusive messages via Instagram.

"The Premier League's legal team undertook a detailed investigation to successfully identify and locate the offender.

"The league subsequently worked with Neal, the club and local authorities in Singapore to pursue legal action against the defendant, resulting in his prosecution and conviction. 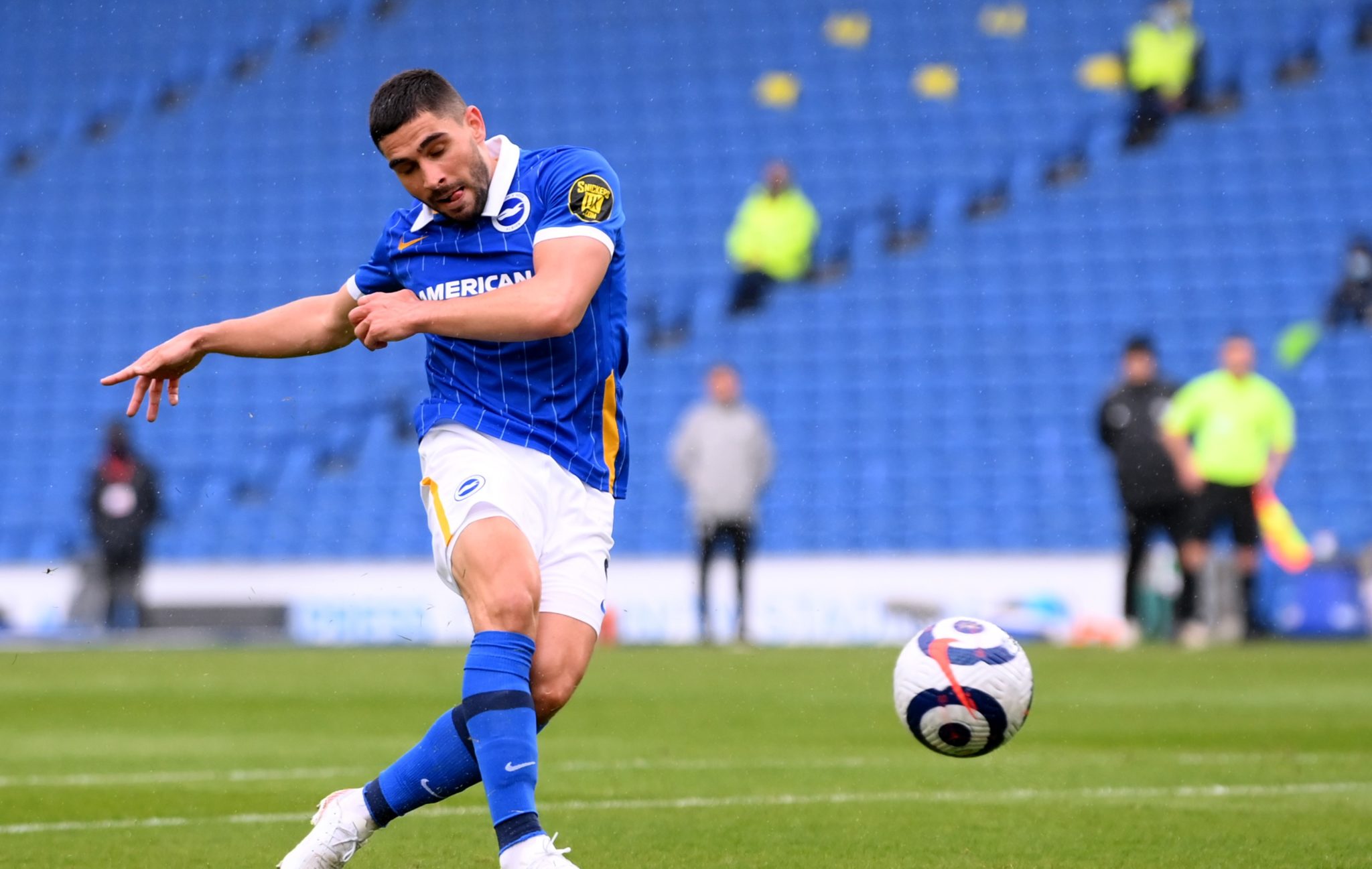 Maupay (pictured above) welcomed the news: "I would like to thank the club and Premier League for the support they showed me in this matter and the professionalism in dealing with it, as well as the police and courts in Singapore.

"The vile and toxic abuse of which I was on the receiving end is a daily occurrence for many professional athletes and public figures, and I hope this goes some way to showing those online trolls that it is totally unacceptable and that the authorities are prepared to take the necessary action."

In June 2020, the Premier League launched an online abuse reporting system to support players, managers and their families who receive discriminatory abuse on social media.

Premier League chief executive Richard Masters added: "As this case shows we will take each report seriously and will do everything we can to identify and investigate offenders and pursue legal action, wherever in the world they may be.

"This outcome recognises the severity of the offence and we hope it will send a strong message of deterrence by demonstrating there are serious real-life consequences for those who engage in online abuse."

Brighton chief executive Paul Barber said: "We welcome the verdict and thank the Premier League and their legal team for their support to both the club and Neal, as well as authorities in Singapore for recognising the severity of the offence.

"This demonstrates that even where posts are anonymous, we will use all available legal resources to identify perpetrators and we remind everyone that our club and the Premier League have a zero-tolerance policy to anyone who abuses our players, staff or other supporters."