Marko Arnautovic hands in another transfer request at West Ham

Marko Arnautovic has handed in a transfer request at West Ham for the second time in a year. Sky Sp...

Marko Arnautovic hands in another transfer request at West Ham

Marko Arnautovic has handed in a transfer request at West Ham for the second time in a year.

Sky Sports claim the 30-year old Austrian forward is the subject of interest from an unnamed Chinese club.

The situation closely resembles the chain of events that led to Arnautovic signing a new contract at the London Stadium in January. Back then, Arnautovic told West Ham he wanted to join an unnamed Chinese club to "challenge for titles". The club told him he was not for sale, despite a reported bid of €39m, and duly handed Arnautovic a new contract which doesn't expire until June of 2023.

Chinese Super League sides Shanghai SIPG and Guangzhou Evergrande were both said to be interested at the time, with Arnautovic's agent and brother heavily pushing for the move. 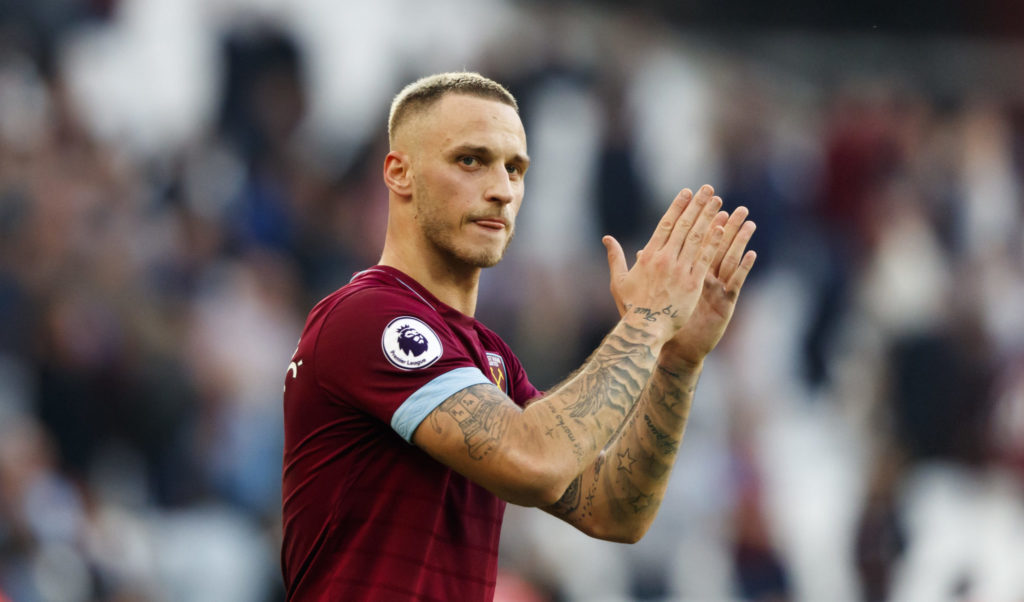 When he signed that new deal, Arnautovic claimed, "I love this club [West Ham] and I will always love this club no matter what. You have decisions you have to make in life, but I say from now it doesn’t matter what happens I will.

“I’m happy, I’m happy to come to this point. I’m happy that this club is improving. Step by step, every week, every month we are seeing some improvement and that’s good.”

But a new offer from a Chinese club has turned Arnautovic's head once again.

The West Ham squad gathered for pre-season training at Rush Green yesterday, but both Arnautovic and Declan Rice were absent. However, manager Manuel Pellegrini claimed that both players would link-up with the rest of the squad at their pre-season training camp in Switzerland. It now seems highly likely that won't be the case for Arnautovic.