The TG4 All-Ireland Ladies Senior Football Championship semi-final between Dublin and Mayo will be p...

The TG4 All-Ireland Ladies Senior Football Championship semi-final between Dublin and Mayo will be played at Croke Park.

The game will be played before the meeting of the counties' men's sides on Saturday August 14 in the All Ireland Senior Football semi-final.

Crowds of 24,000 are allowed attend this year's All Ireland semi-finals, with the Mayo and Dublin women's footballers set to benefit from that bump in crowd sizes.

The women's semi-final will throw in at 3.45 and must be settled on the day, so extra-time and 30-metre kicks have been accounted for. The men's semi starts at 6.

Cork face Meath in the other Ladies Championship semi-final on the same afternoon. There'll be a 1.45 start in Tuam.

The winners of both matches will head for Croke Park on Sunday September 5.

Dublin and Mayo last met in June, with the reigning All Ireland champions winning their Lidl Ladies National Football League semi-final in Limerick on a scoreline of 4-15 to 0-10.

Their last Championship meeting was three-years ago, with Dublin again prevailing in the group stage. 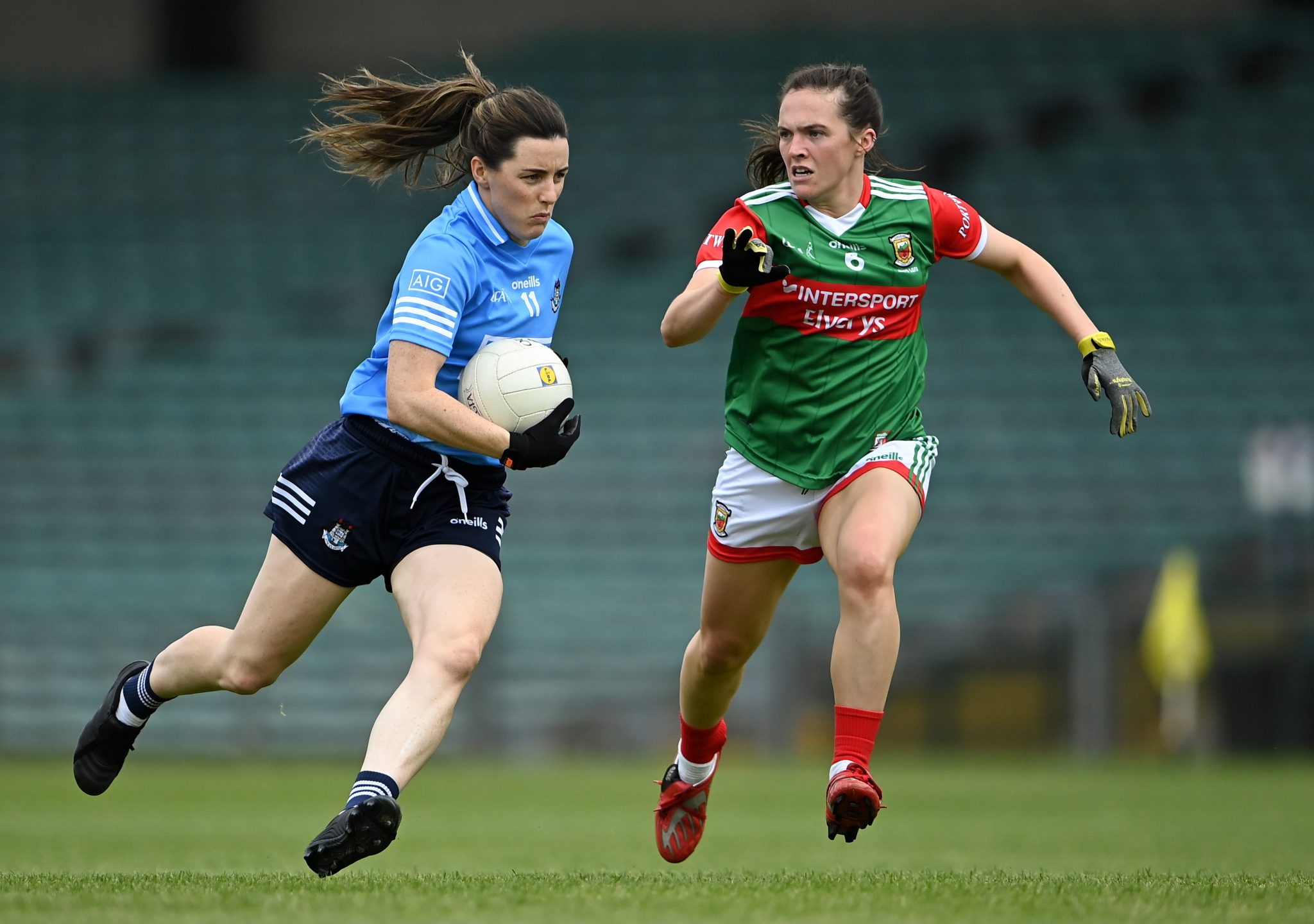 Meanwhile, the GAA has set a date for the rearranged All Ireland U20 hurling final.

Cork and Galway will square off at Semple Stadium in Thurles on Tuesday August 17, with a 7.30pm throw-in time.

The original date was postponed after a number of the Cork panel tested positive for COVID-19, while a number of others were deemed close contacts.

The other senior football semi-final will also have an attractive curtain-raiser.

The Eirgrid All-Ireland U20 football final will be played before the clash of Kerry and Tyrone on Sunday August 15.

Offaly will play either Down or Roscommon at HQ.

👊 "this is the first bit of fight-talk we've had, Dublin have slipped."

The Football Pod with @PaddyAMetis and @AndyPMoran in flying form, is the place to be ahead of Dublin vs. Mayo!

Skinstad: ‘Rassie made 27 points – 26 of them were right’ | Lions vs Springboks preview

Ireland could host a quarter of Euro 2028 games | reports