Mayo GAA to receive over €1 million in funding... if they meet certain terms

Mayo GAA will receive funding of at least €1 million over five years from the Mayo GAA International Supporters Foundation, pending agreement to certain terms by this evening.

In correspondence seen by Off the Ball, the foundation say a new Donor has come forward and pledged €500,000 to them, while an existing Donor has pledged a further €250,000.

They say that "Along with the retained funds the Foundation is now in a position to commit a minimum of €1 million over a 5-year period to Mayo GAA."

The funding is directed by the Foundation to be used in two specific ways.

Should the terms of the funding be agreed upon by the county board, it was asked that a response be given  in writing by 5pm this evening. The Foundation also say if the officers of the county board decide not to agree on the terms, an EGM should be called to allow the clubs to vote themselves on the terms connected with the significant funding. 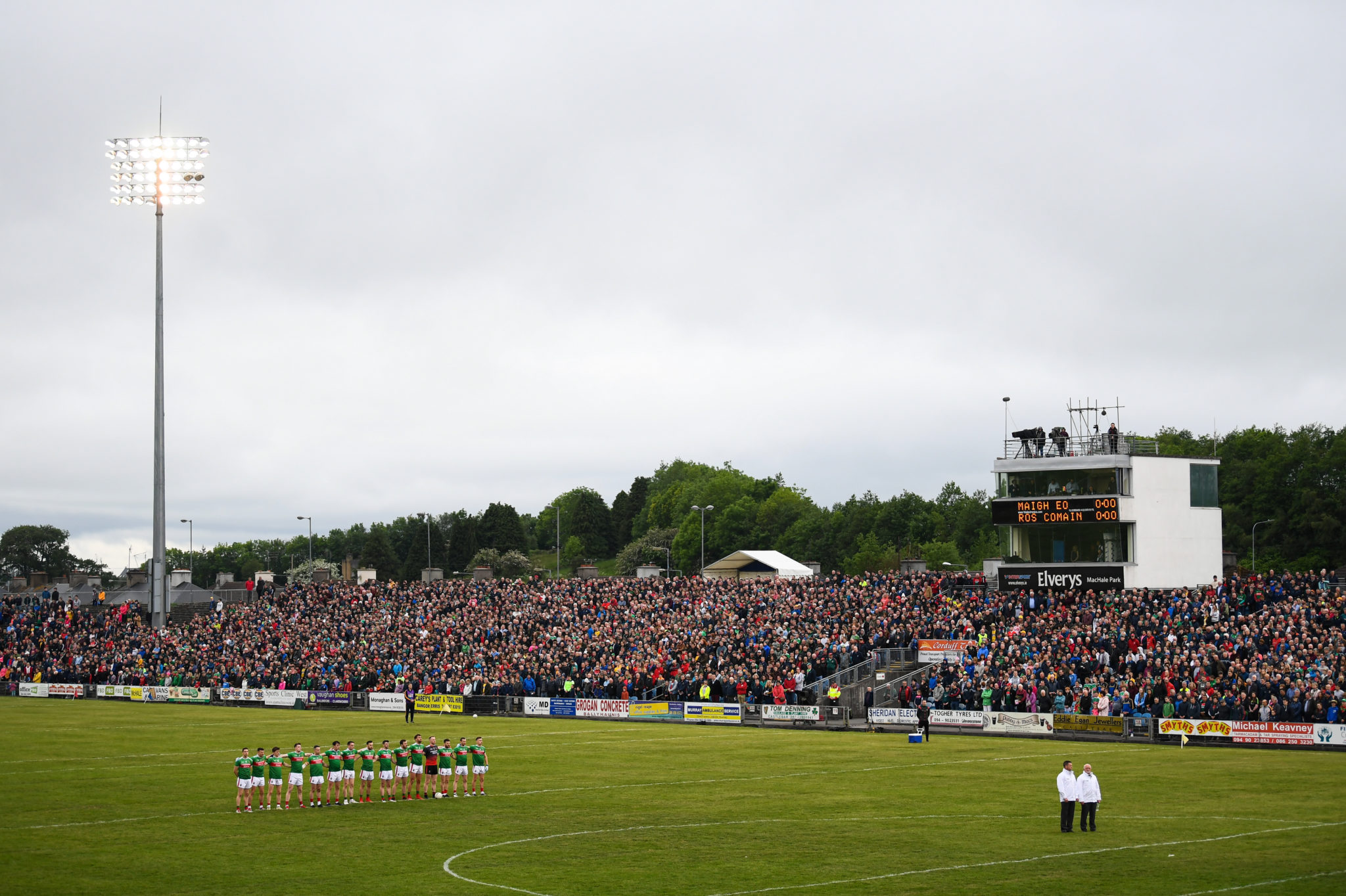 Th nine terms of funding put to the Mayo county board are as follows:

Last month, Off the Ball's Eoin Sheahan travelled to Castlebar on the night of an Emergency General Meeting held at MacHale Park in Castlebar.

Meanwhile, just last week it was reported that officials from Croke Park were to meet with US-based Mayo GAA donor Tim O'Leary. O'Leary is head of the Supporters Foundation, who have been withholding €250,000 from Mayo GAA.

The money was raised at a gala function in New York last year, but the Foundation said they had concerns over governance issues.