Mike Prendergast is joining Racing 92 in the summer. The former Munster scrum-half replaces Laurent Labit, who has left Racing to become part of the new France international set-up.

Prendergast spent this season as a co-coach with Stade Francais, where he'd worked alongside his former Munster teammate Paul O'Connell.

The 41-year-old was a man in demand. Midi Olympique claim that Prendergast had signed a pre-contract agreement with Toulon earlier in the season.

It's thought his family wished to stay in Paris. Prendergast will have responsibility for the attack and three-quarters.

His signing of a four-year deal also puts to bed the notion of a return to Munster.

Racing confirmed in April that Labit would be leaving to work alongside Fabien Galthié after France's World Cup exit. It was thought at the time of Labit's departure that Gonzalo Quesada was Racing's preferred candidate, with Laurent Travers moving upstairs.

However, they've turned to a man who's built his coaching profile in France with spells at Oyonnax, Grenoble and Stade. 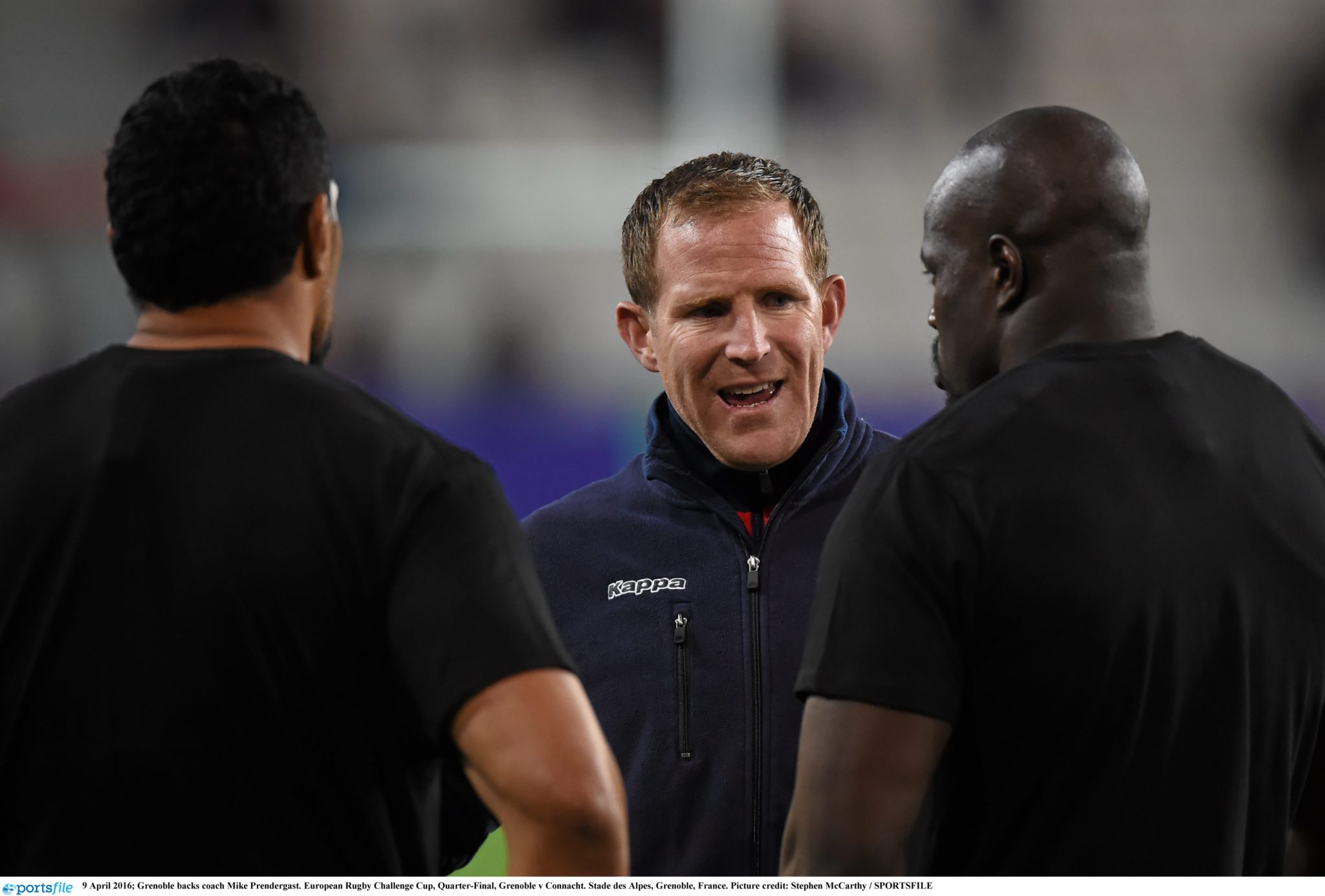 Prendergast's exit from Stade was facilitated by a reported difference in philosophy with head coach Heyneke Meyer.

The six-time French champions have also confirmed that Patricio Noriega will continue as forwards coach, Chris Masoe will work on defence, with Philippe Doussy leaving his position as France skills coach to take up the same role with Racing.

Les Ciel et Blanc currently sit 4th in the Top 14 season, and a win away to Agen on Saturday will seal them a quarter final place.

French Sports Minister: Our credibility is at stake over COVID mess