Tottenham have warned their staff of the need for social distancing after Jose Mourinho was pictured conducting a training session with Tanguy Ndombele.

Football in England is suspended indefinitely due to the coronavirus pandemic, and there are strict government directives on gatherings during the crisis.

Mourinho and Ndombele were snapped working together on Hadley Common in Barnet, north of London. Two other individuals appeared to be with the French midfielder and Portuguese manager who was wearing Spurs training gear.

The Spurs boss was often critical of Ndombele's fitness while the season was ongoing.

Earlier this week, England's Deputy Chief Medical Officer Jenny Harries underlined the need to continue restricting gatherings relating to public exercise, "Having rules where we are getting all of the benefits and minimising the risks and harms is an important approach to maintain.

"We have set those rules, we are enforcing against those rules and we will reiterate those rules, because that is the best way to be able to bend the curve down and stop the spread of the virus." 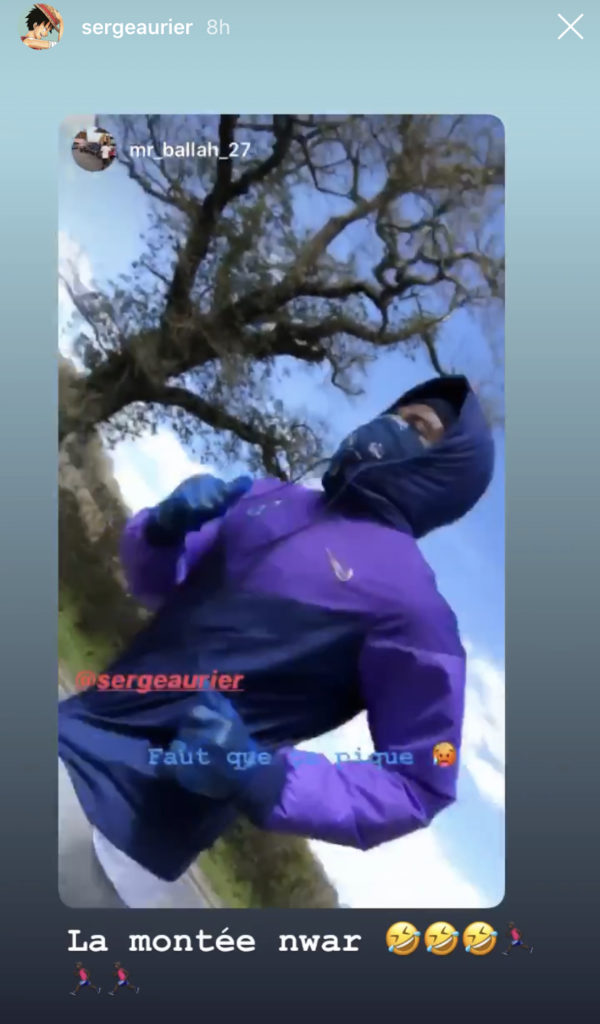 This has clearly not gone down well with a club still feeling the heat from their decision to furlough staff on the UK government's coronavirus job retention scheme.

A spokesperson for Tottenham said: "All of our players have been reminded to respect social distancing when exercising outdoors.

"We shall continue to reinforce this message."

Seamus Power out of Zurich Classic after contracting COVID-19

Olympics could still be cancelled if they can't be hosted safely

Reports: French Open to be delayed due to country's lockdown