No Dublin return for Diarmuid Connolly

Diarmuid Connolly is set to end speculation that he will return to the Dublin Senior Football panel this summer.

The St. Vincent's clubman is expected to fly out to America this week to play football in Boston for the summer.

Connolly spent last summer in the US with Donegal Boston and won a Championship with them, scoring 12 points in the final.

Dublin manager Jim Gavin has never ruled out a return to the squad for Connolly but this news should finally bring an end to the talk that the 31-year-old will line out for the All Ireland champions this summer. 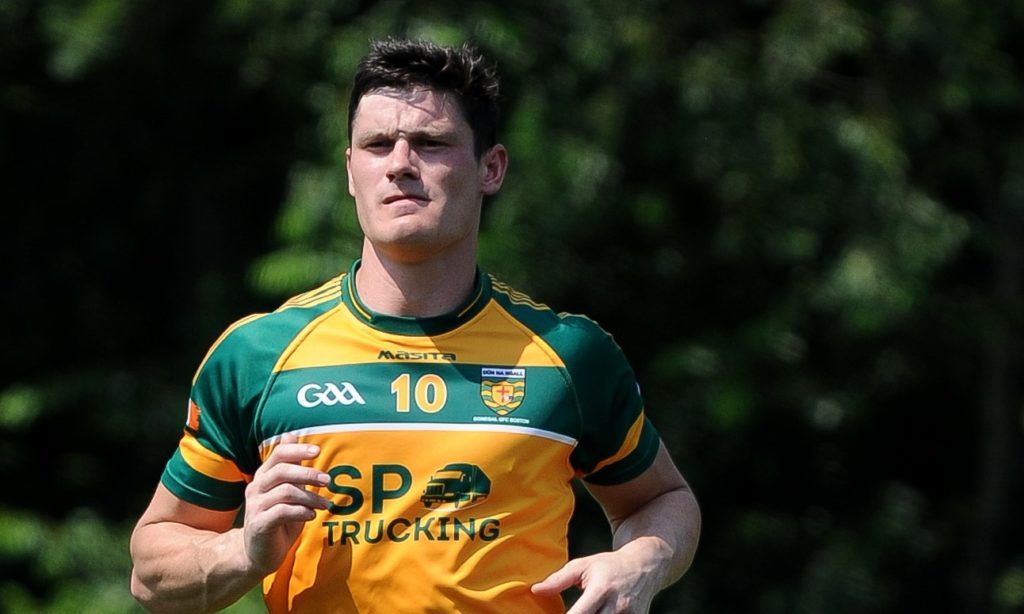 Gavin told Off The Ball in early May that: "Dublin supporters and myself would love to see him back."

The Dublin boss added: "like any player there, if a player is playing well with their club and they’re interested to come back in and to commit themselves to senior inter-county football, well obviously we’re interested.

"So it’s a choice that players make, and I need to respect those choices and I hope you do too."

Connolly hasn't featured for the Boys in Blue since he appeared as a substitute in a league win over Mayo 16 months ago.

The 31-year-old hasn't played much inter-county football in the last three years but did make an impact off the bench in the 2017 All Ireland final win over Mayo.

He won the free that led to the winning point from Dean Rock in injury time.

Dublin fans could be forgiven for thinking Connolly was close to a return, especially after Rory O'Carroll came home following a four-year absence.

Meanwhile, Dublin are still waiting to find out the full extent of the knee injury picked up by James McCarthy during the first half of the Leinster final win over Meath at Croke Park.

McCarthy is one of Dublin's most consistent performers each season and would be hard to replace if the injury is serious.

Jim Gavin: 'The players and myself love Diarmuid Connolly'

Diarmuid Connolly not part of Dublin panel to face Roscommon

Roscommon make one change for Super 8 date with Dublin