Oxlade-Chamberlain: It "would be amazing" to be involved in Madrid

Oxlade-Chamberlain: It "would be amazing" to be involved in Madrid

Liverpool are preparing to play in the Champions League final for the second year in a row. Last season Jurgen Klopp's side tasted defeat to Real Madrid in Kiev in the final.

The Reds will get another shot to win their first piece of silverware under Jurgen Klopp when they face Tottenham in the final in Madrid on June 1.

Alex Oxlade-Chamberlain was a spectator in Kiev last year due to a knee injury he sustained in the first leg of their semi-final win over Roma.

The 25-year-old was expected to miss most of this season due to the seriousness of the injury but he returned to training ahead of schedule earlier in the year.

However, Oxlade-Chamberlain has only made two substitute appearances this season because of a minor setback he suffered in an under 23's match against Derby in early March. 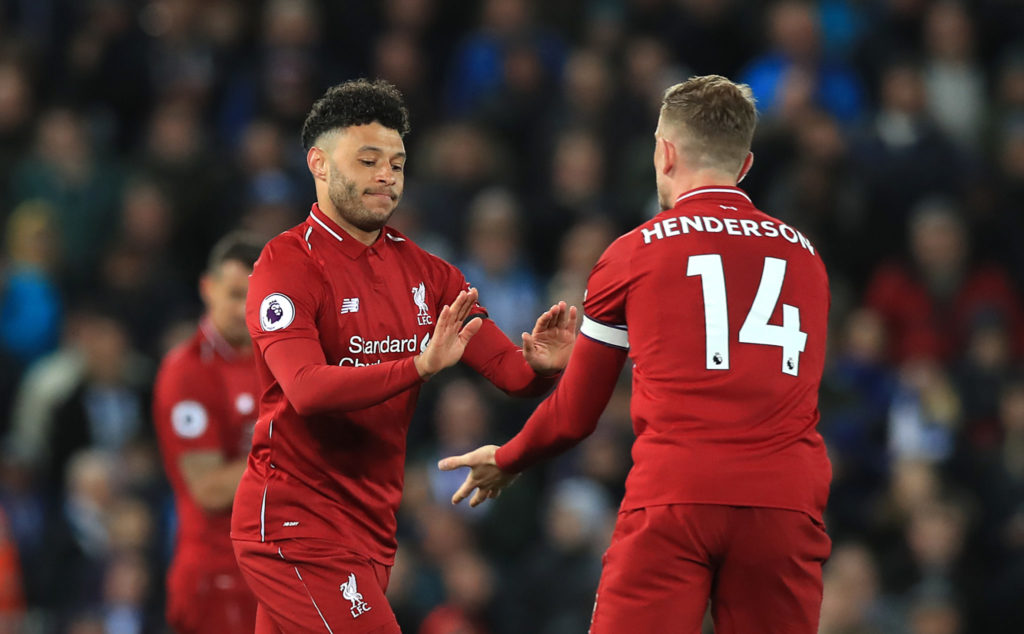 "It’s been another little journey for me the last part, but it’s been really exciting to be in and around the team and in contention to maybe have some part in the final, but just to be involved is amazing for me".

"After crutching my way around the pitch last year, it’s nice to be in this situation!"

"The team spirit keeps building and performances have come with that as well, so hopefully there is something special for this group of lads in 10 days’ time. Hopefully we can pull something off and make some special memories and history."

The Liverpool squad are in Marbella to continue preparations for the final against Tottenham. Naby Keita traveled to Spain and has been able to take some part in the sessions but the final could come too soon.

There is better news for Roberto Firmino, who missed the last three games. The Brazilian is back training and is set to be available on June 1.

Four Times As Many Boys Getting Diagnosed With ADHD Than Girls