The 18-year old is believed to already be in Udine for a medical before joining the Serie A side.

Multiple reports suggest that Udinese will pay more than the €500,000 Manchester City shelled out for Gavin Bazunu in 2018.

Abankwah will be immediately loaned back to Pat's until the summer, as he completes his Leaving Cert. 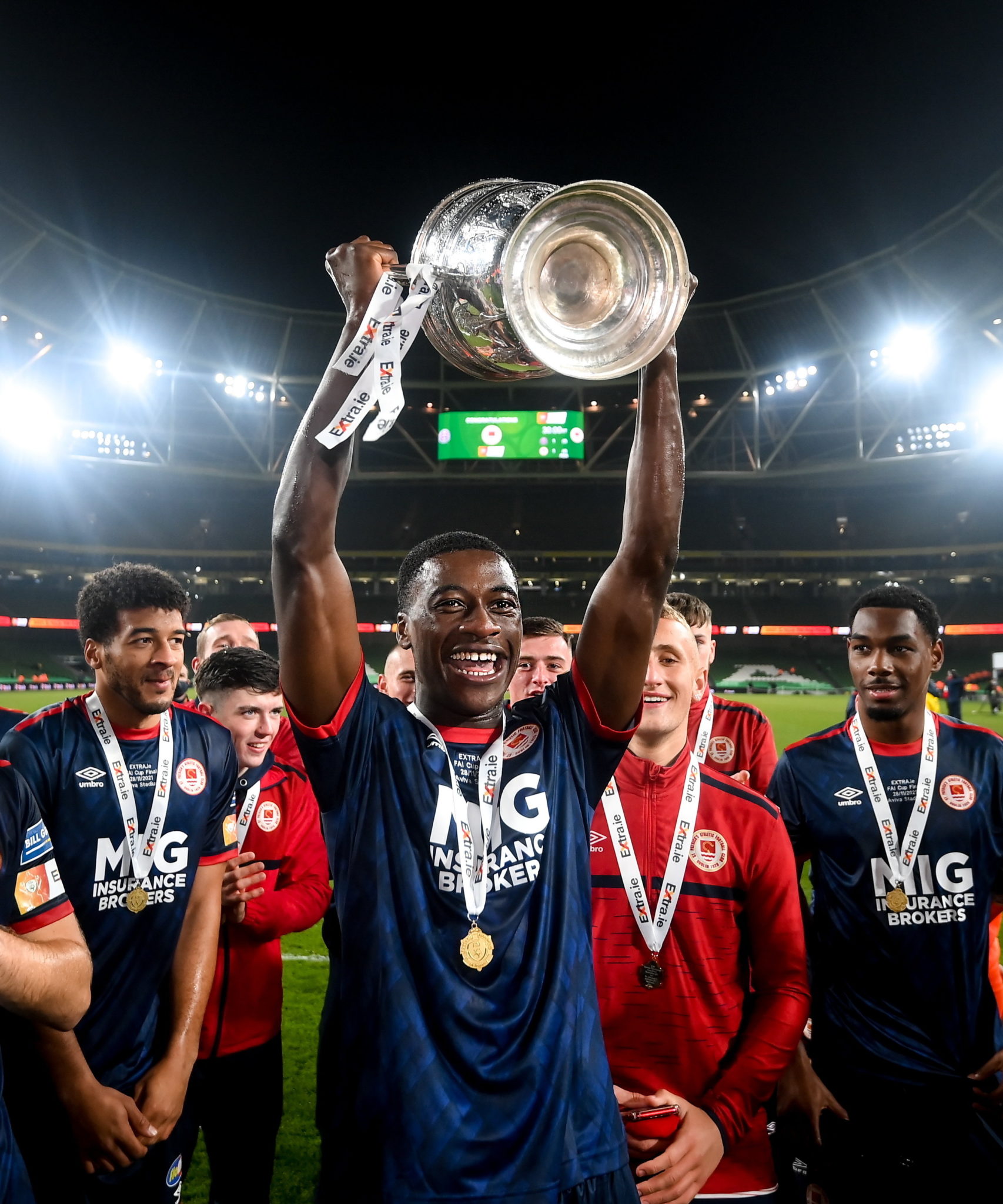 He only made his senior Pat's debut in July, introduced as a second half substitute in their first home game of the season against Derry City.

Abankwah would go on to make nine league appearances for the Saints last term, with a further four coming en route to FAI Cup success. He came on as a substitute for Paddy Barrett in their shootout win over Bohemians at the Aviva.

But such is the promise and maturity shown by the teenager, that he is likely to command the biggest ever fee for a player exiting the League of Ireland.

He was excluded from the St. Pat's squad that played Bohemians in a pre-season friendly earlier this week, with one eye on the money-spinning deal.

Republic of Ireland to entertain Belgium in March friendly