Paul Pogba wants to leave Manchester United this summer, according to his agent Mino Raiola.  Speaki...

Paul Pogba wants to leave Manchester United this summer, according to his agent Mino Raiola.

Speaking with The Times, Raiola claims United are aware of the French World Cup-winners' desire to leave Old Trafford.

Pogba is currently on holiday in New York, having been given extended leave by his Manchester United manager Ole Gunnar Solskjaer after June's international games. United's squad have been slowly returning for pre-season training this week.

The Manchester United squad are due to fly to Perth on Sunday as they begin their pre-season tour. Solskjaer's side are due to face both Perth Glory and Leeds United down under, before games with Inter in Singapore, Tottenham in Shanghai, and AC Milan in Cardiff. 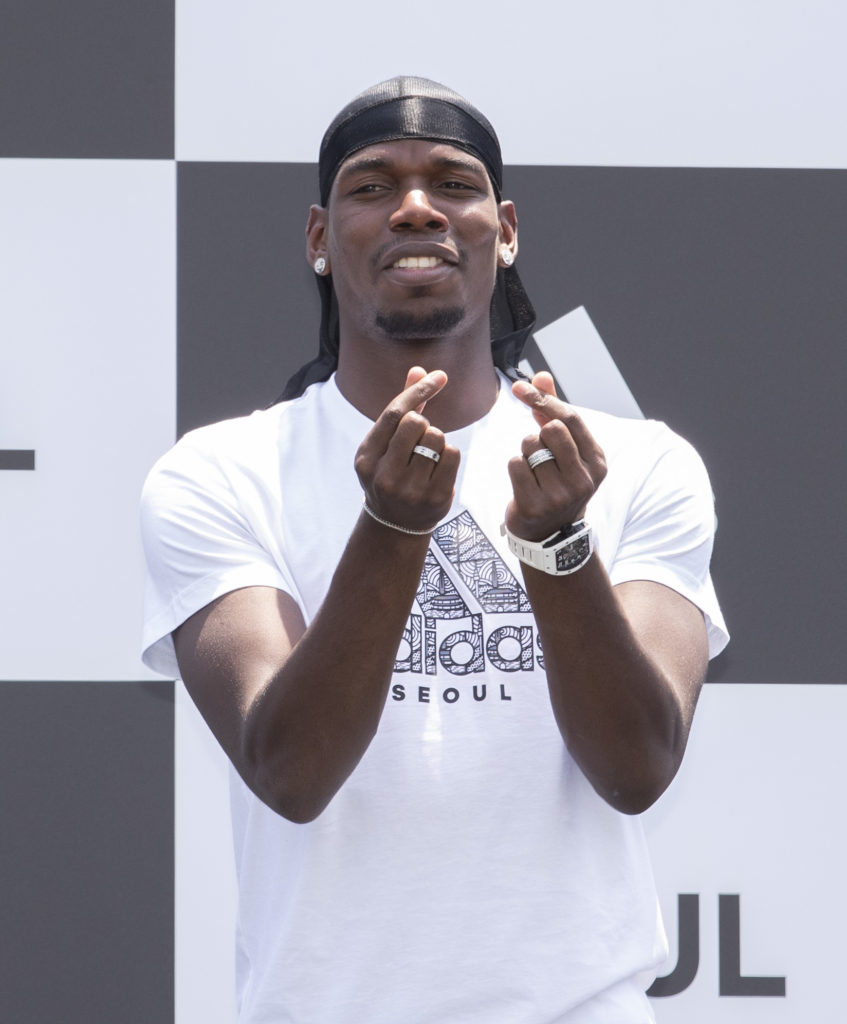 Pogba has become an increasingly more divisive figure at Old Trafford, following his 2016 return to the club from Juventus. The Serie A champions are believed to be among a small number of major clubs interested in signing the 26-year old.

Real Madrid are also keen on Pogba, with journalist Josep Pedrerol claiming he's privately told friends and family it's his dream to play for the 13-time European champions.

He's made no secret of his desire to potentially find a new club this summer, telling reporters in Tokyo last month, "After this season and everything that happened this season, with my season being my best season as well.

Raiola's comments to the Times have put more meat on the bones of what Pogba supposedly wants, "Everyone within the club from the manager to the owner knows Paul’s wishes," Raiola said.

The Manchester Evening News say United officials expect Pogba to be with the squad when they fly to Australia this weekend. Raiola couldn't confirm whether or not his client would be on that plane, "I cannot tell you anything. I live day by day".

Ashley Young returns to Aston Villa on a free transfer