Jon Rahm might have to commandeer the nearest golf buggy at Augusta and leave in the middle of next...

Jon Rahm might have to commandeer the nearest golf buggy at Augusta and leave in the middle of next month's Masters.

The Spanish golfer's wife is due to give birth to their first child between 10-12 April and the first major of the year will be taking place between 8-11 of the month.

The world number three insists that nothing will stop him from missing his child's birth.

"All I can say is if anybody’s thinking of betting on me on the Masters, maybe think about it twice because there’s a chance I have to just turn around and leave that week," Rahm said from Austin Country Club ahead of this week’s WGC-Dell Technologies Match Play event.

He has yet to win one of the four majors but he has come close with a tied third place finish at the 2019 U.S. Open while he was tied for fourth at the PGA Championship in 2018.

Rahm was fourth on his own for his best finish at The Masters in 2018. 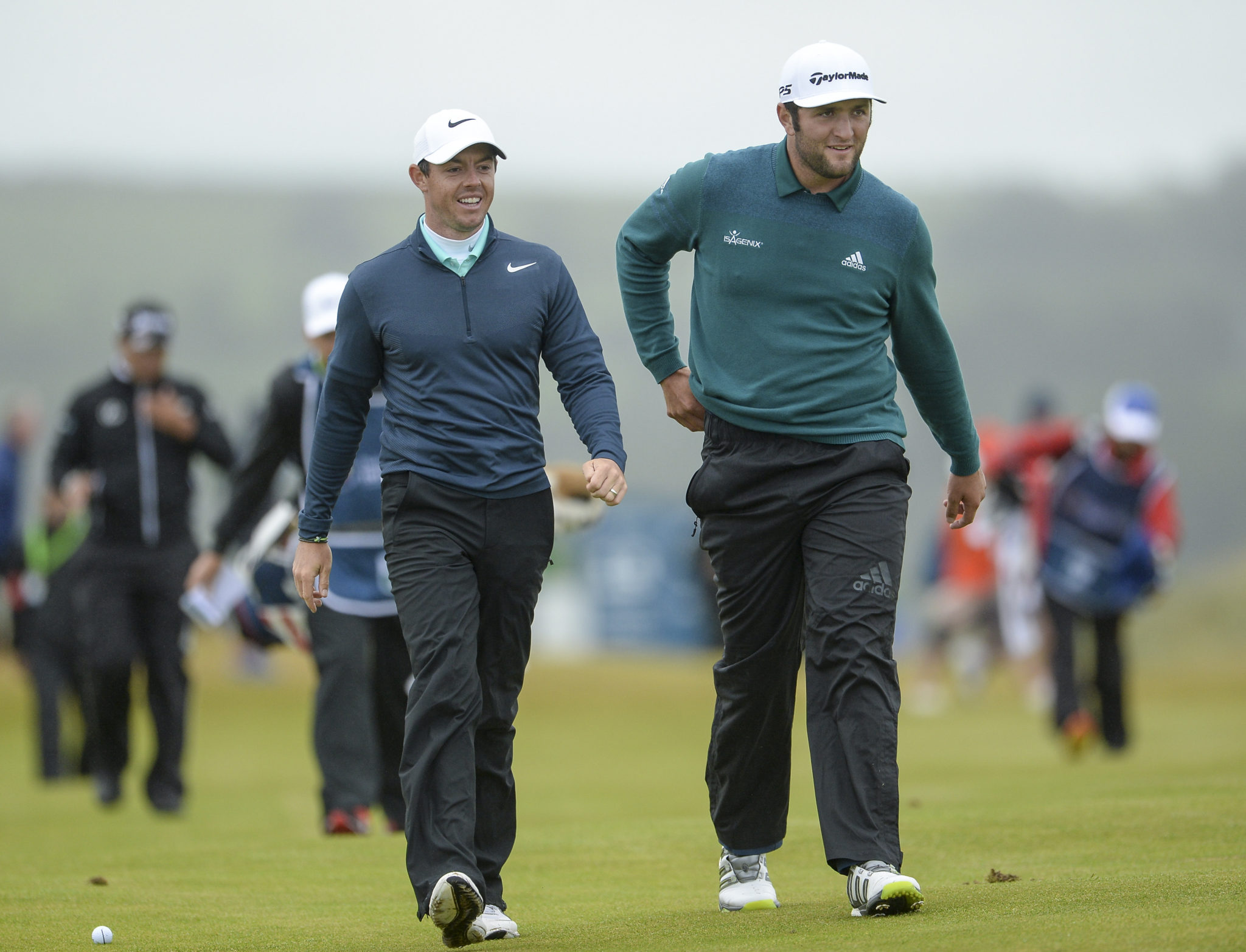 The 26-year-old said that his wife is doing well but that there is no certainty around the birth date.

"I hear all kinds of stories, right, from people saying, oh, first one is always late, two people say, well, no, mine were early, this and that," said Rahm.

"So I don’t know. I’m excited about it. I’m trying to take it one day at a time. And I can tell you I’m ready to go at any moment’s notice."

Rahm will face Ireland's Shane Lowry at the Matchplay in Texas after the Open champion takes on Ryan Palmer in his opening group game on Wednesday.

Rory McIlroy will face Cameron Smith, Lanto Griffin and Ian Poulter in his group in Texas.

First up for him is Poulter on Wednesday before he faces Griffin on Thursday.