Down’s Brendan Rice is set to take charge of the upcoming TG4 All-Ireland Ladies Football final between Dublin and Meath.

It'll be the third time that the Warrenpoint-native will be the man in the middle for the decider, having previously refereed the 2016 meeting between Dublin and Cork, and the 2019 final clash of Dublin and Galway.

“It’s not often that I find myself speechless or short of a few words," Rice said of his appointment.

“This was a surprise phone call to receive this morning but I’m absolutely ecstatic to be doing my third All-Ireland Final.”

Rice has reffed this season's All-Ireland Senior quarter-final between Armagh and Meath, the group fixture involving Armagh and Cavan, the Kildare-Westmeath Intermediate semi-final, and the Intermediate group match between Laois and Roscommon. 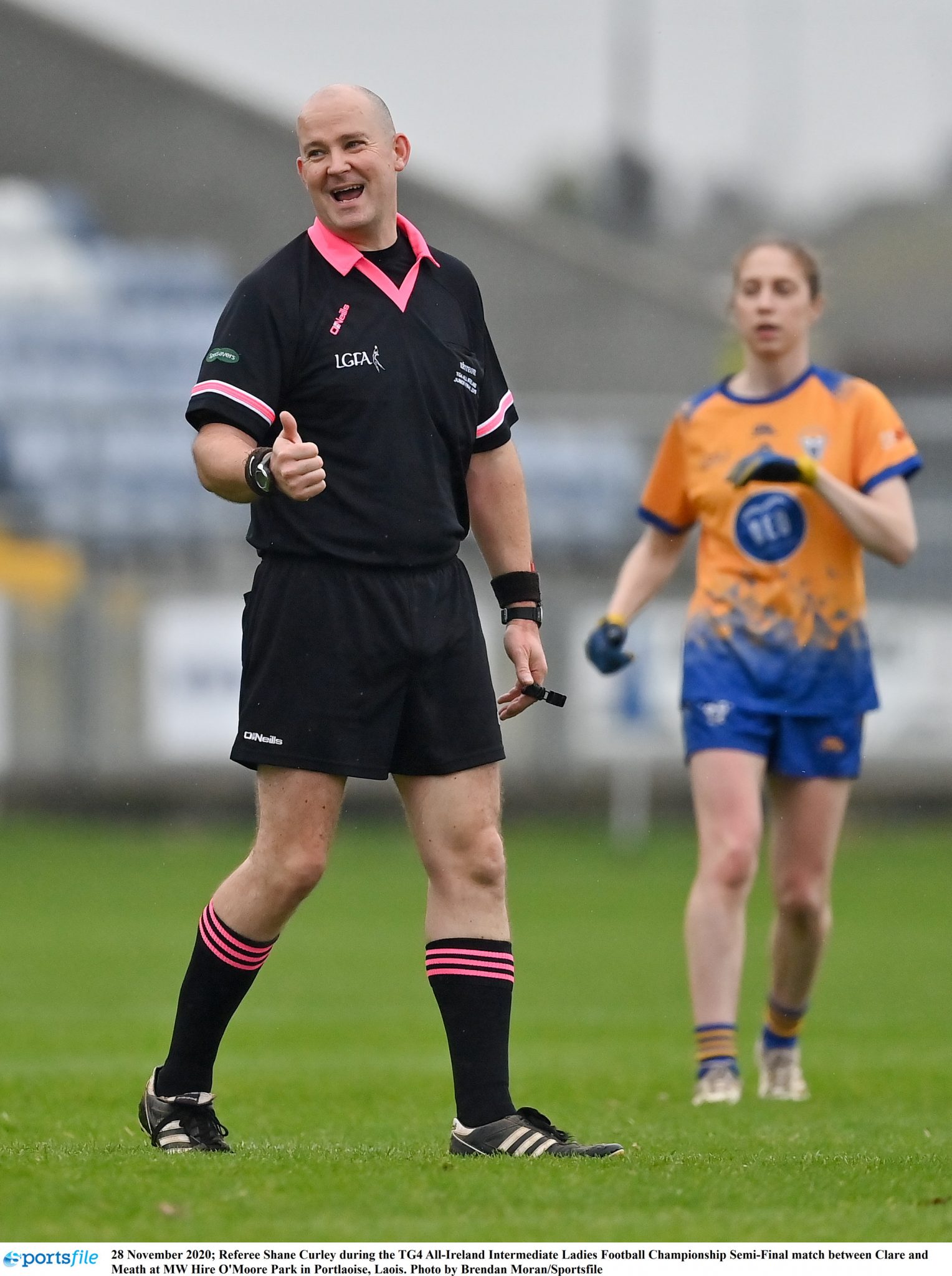 While Shane Curley of Galway has been appointed the referee of the Intermediate decider between Westmeath and Wexford in what will be his first All-Ireland final.

He refereed this year’s Lidl National League Division 3 Final between Laois and Kildare, and the 2019 Division 4 decider which featured Antrim and Fermanagh.