The Republic of Ireland will need to win two games on the road if they're to reach the finals of Eur...

The Republic of Ireland will need to win two games on the road if they're to reach the finals of Euro 2020.

Mick McCarthy's side will travel to Slovakia in the play-off semi-finals on March 26th next.

A spokesperson for the FAI says the semi-final will be played in Bratislava, but will have to wait until December 20th for confirmation.

Slovakia have played recent home qualifiers in Trnava while the 22,500 capacity Tehelné pole stadium in the capital was being renovated.

The spokesperson added, "they [Slovakia] have some final checks to make on the ground there before they can confirm it as the venue. 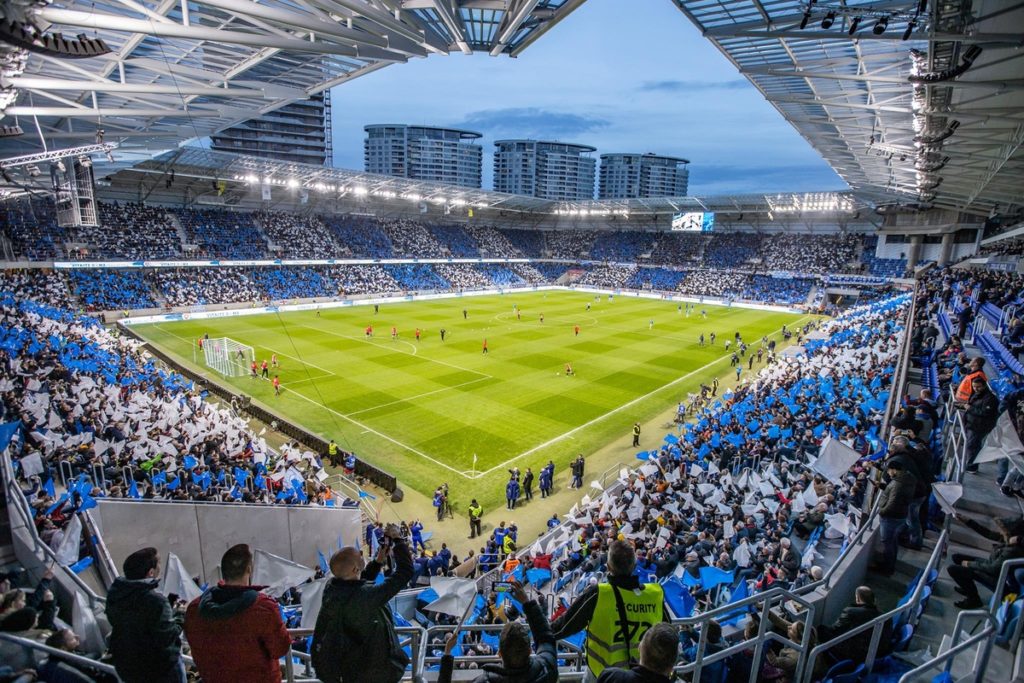 "We have also opened talks with them on the allocation of tickets and will update our fans as soon as we can. We are guaranteed 5% of the tickets but we are negotiating for more.

"Tickets will be allocated to supporters based on away attendance records from the last two campaigns. We will announce the application process as soon as we know our allocation."

Should Ireland win in Bratislava they'll be away to either Northern Ireland or Bosnia/Herzegovina in a one-leg play-off final on March 31st for a place at Euro 2020.

McCarthy is upbeat about Ireland's hopes, "If we win the first game against Slovakia then I will fancy our chances anywhere else.

"We will have our analysis done on all three teams but our focus is on Slovakia first and getting ready for them in the New Year.

"Home advantage is just that but if we play as well as we did against Denmark then I will settle for that.

"We set the bar high on Monday night and that is the standard we will have to play at to win two games."

Scotland will face Israel in the last-four, that tie will take place at Hampden Park, with the winner travelling to either Norway or Serbia for the final.

(*Denotes teams that will host the final)