Shamrock Rovers sit seven points clear at the top of the SSE Airtricity League Premier Division table. They have won their last nine games. So they will have high hopes of finally beating Bohemians in Tallaght tonight.

It has been almost two years since Rovers last defeated their arch rivals. Bohs have won five of the last six meetings. They scored a late equaliser to earn a 1-1 draw at Dalymount Park last May. Rovers were once again frustrated as they left Phibsborough in February. Aaron Greene’s early red card and a Dinny Corcoran penalty led to their first and only defeat this season. Since then they have beaten all comers except for champions Dundalk, who drew 0-0 in Tallaght. 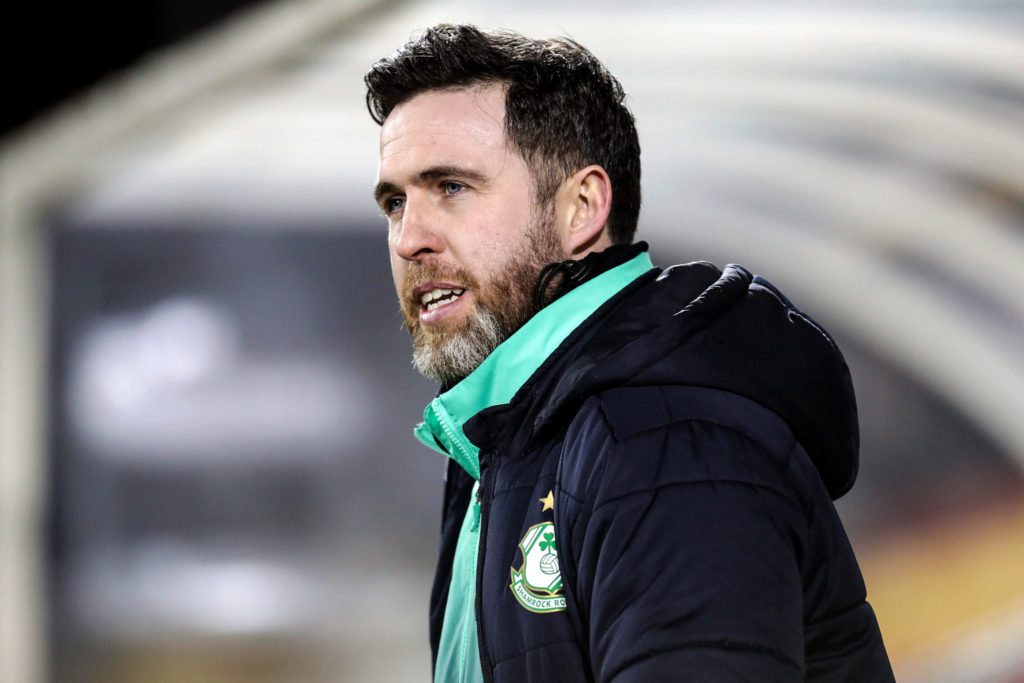 Rovers manager Stephen Bradley is still thinking about that defeat in Dalymount. “Anyone who watched the game in February could see that up until the red card we were excellent and the sending off really hurt us and knocked us back. In the last 15 minutes when we had a go again we were really good and created good chances.”

"These games are always lively and feisty. It’s a Dublin Derby, it’s the one that the fans look forward to every year and it’s a big one. We know that.”

Gypsies boss Keith Long is expecting a fiery reception. "Tallaght will be like a cauldron and even more so now with the new South Stand and hopefully we can do our bit to make sure the game can live up to its billing."

"Both teams have done very well so far this season. Rovers are rightly being tipped for the league title. That is to be expected given their level of investment in their squad and the quality of player they've brought in. There is expectation at both clubs, but we are still underdogs.”

Victory will see Bohemians leapfrog Dundalk into second place. They will close to within five points of the league leaders and hold a game in hand. Rovers will lie 10 points clear at the top of the table if they win tonight. Breaking their recent Bohs jinx would also be a massive confidence boost.