Former Manchester United captain Roy Keane has attacked the current squad, questioning their mentality and branding them not good enough.

Keane was working as an analyst with Sky Sports for United's 2-0 defeat to Premier League leaders Manchester City last night.

The Red Devils have lost seven of their last nine games in all competitions, their worst run in 57-years.

"These are the same players who threw Mourinho under the bus and they will do exactly the same to Ole.

"Leopards don't change their spots. There's too many bluffers at this club to get United back to the very top.

"Even the point that we're talking about Man United trying to finish fourth tells you how the standards have dropped over the last few years - both on and off the pitch.

"It's a big test for Ole as well of course." 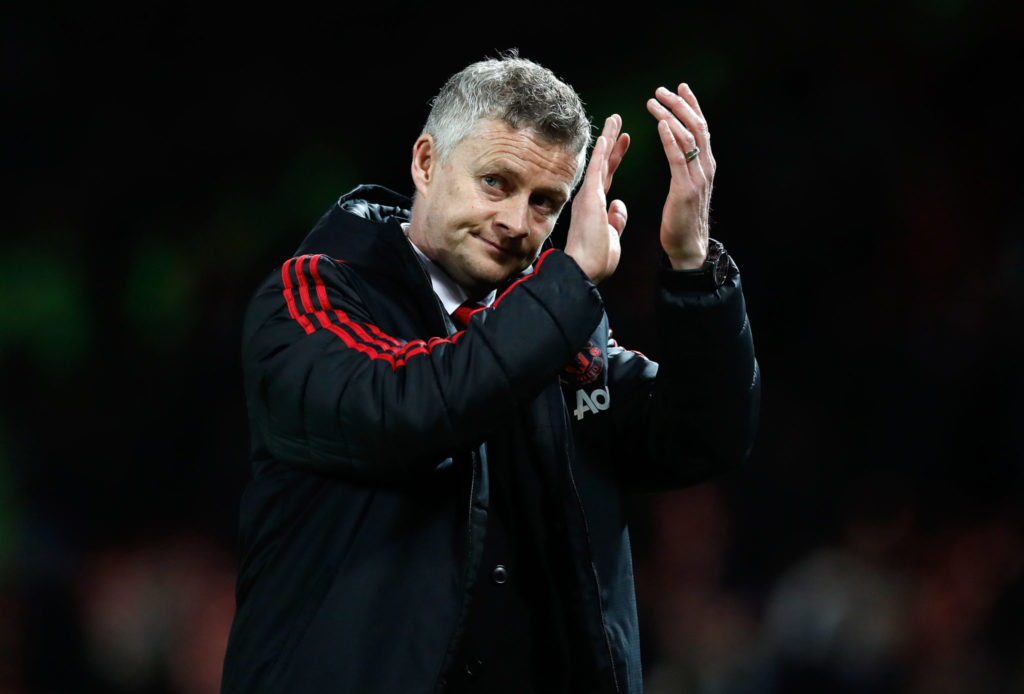 "You've got to be up for every game at Manchester United and the fact that Ole's got to discuss it after the game and again the following few days about his players not being up for a game of football, he must be hugely embarrassed.

"I reckon the City players couldn't believe how easy it was tonight, in a derby game." 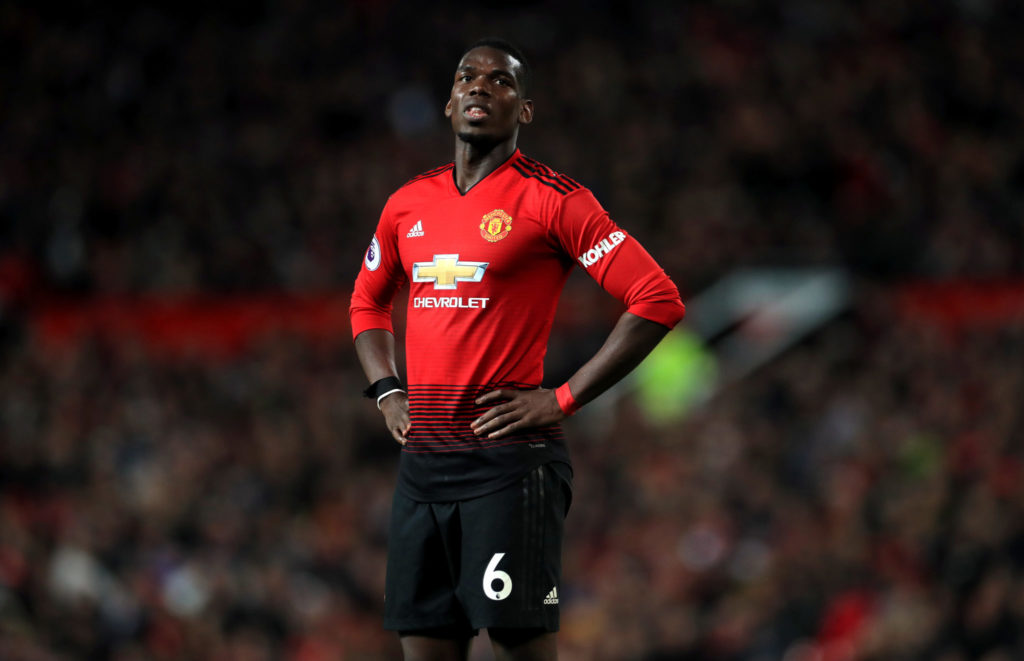 Midfielder Paul Pogba had apologised ahead of the game for United's performance against Everton but Keane's not convinced by the French World Cup winner.

: "I wouldn't believe a word he says. There's no meaning behind it, I don't even think he believed what he was saying there.

"He's on about being a team-mate, well if you want to be a good team-mate you've got to run back.

"He is a big problem for United."