He joined the Championship side in 2017 when they were still in the top-tier of English football for almost €13 million (£12 million).

In a statement on the club's website, they said, "Stoke City can confirm that Saido Berahino has today left the Club by mutual agreement."

It comes as his former teammate Glen Johnson spoke to Talksport about his time playing with the player. The former England international said, "to be honest, it's not so much what's gone wrong. It would be quicker to ask what's gone right?

"He had the wrong mentality and the wrong attitude from day one. Obviously, I only know him from my days at Stoke, obviously, his days at West Brom he had a few good months and hit the back of the next fairly regular. 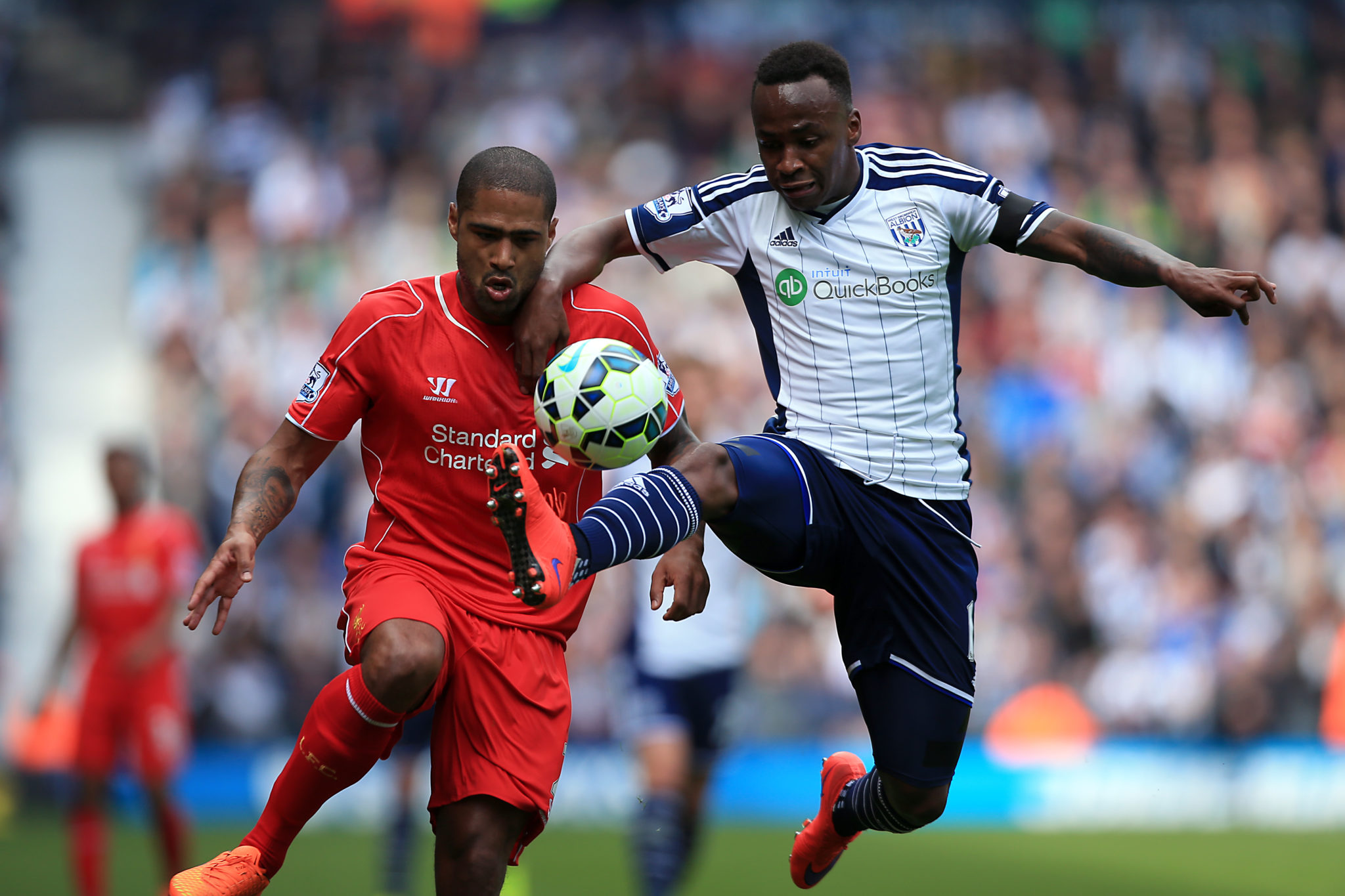 “He had the wrong mentality, the wrong attitude from day one.” 😡

“He was always going against the grain. It was like he had a vendetta.”

"It was almost like he had a vendetta against them from the start. It was strange to watch really. Because in training you'd see little glimpses where you think 'oh he can play, there's something there'. But, he didn't ever want to push himself.

"If we were doing a running session, they wanted us to go quicker - he would go slower. I'm not exaggerating, it was every single day."

Berahino had been capped at underage level for England, but never made the transition to make a senior appearance. He instead opted to play for his native Burundi. Johnson continued to say that he would not play Berahino if he was an owner or a manager of a club. "If he paid me to play, I still wouldn't want him.

Aaron Mooy signs for Brighton on year-long loan from Huddersfield