Saints get back to winning ways

Saints get back to winning ways

St Patrick's Athletic ended a run of four top games without a win in the SSE Airtricity League Premier Division. The Saints had the better of the first half and got their reward in the 23rd minute when Kevin Toner found the net from a Mikey Drennan corner.

Derry captain Greg Sloggett was off the pitch getting treatment for a bloody nose when Toner headed home his first goal of the season. The Candystripes have just one win from their last eight games and that victory came on their last visit to Richmond Park. 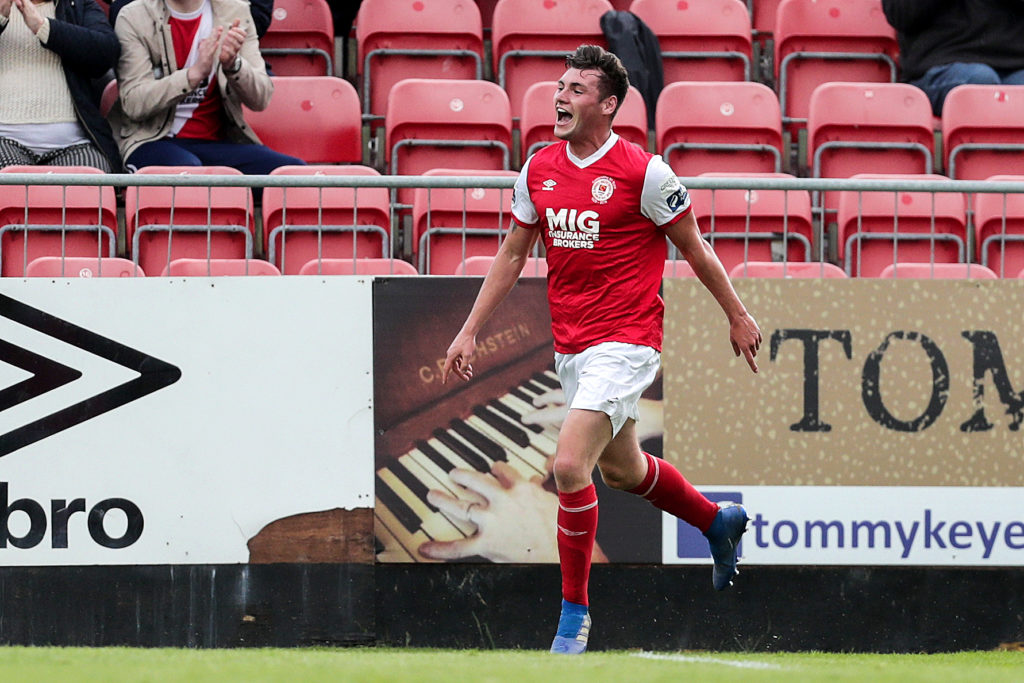