Italy captain Sergio Parisse believes their game against New Zealand on Saturday would have gone ahe... 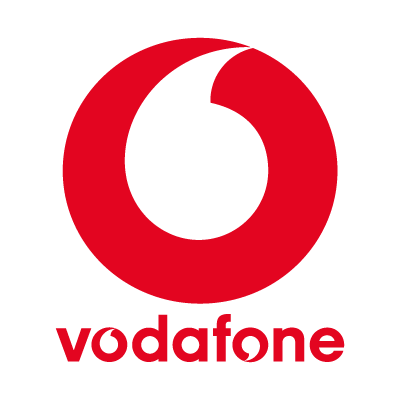 Italy captain Sergio Parisse believes their game against New Zealand on Saturday would have gone ahead if the All Blacks needed a win to make the quarter-finals.

The final match in Pool B, due to take place in Toyota City, was one of two games to be called off because of Typhoon Hagibis.

With the match officially declared a 0-0 draw, both teams get two points.

That leaves the All Blacks top on 16 points, one ahead of South Africa and Italy finished third on 12 points.

Parisse said."It is difficult to know that we won't have the chance to play a match against one of the great teams.

"If New Zealand needed four or five points against us it would not have been cancelled. 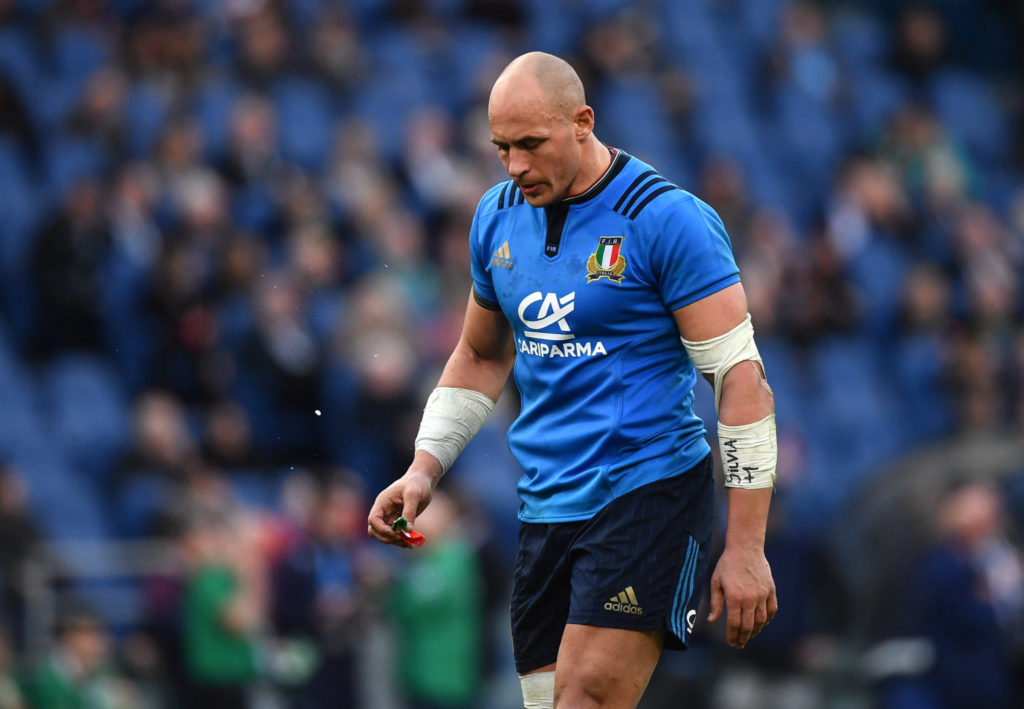 Parisse added."We had the chance to play in a big stadium, against a great team.

"It is ridiculous that a decision of this nature has been made because it isn't like the fans arrived yesterday.

"It is ridiculous that there was no Plan B, because it isn't news that typhoons hit Japan. The alternative is Plan B. When you organise a World Cup you should have one in place."

"Sure, everyone might think that Italy versus New Zealand being cancelled counts for nothing because we'd have lost anyway, but we deserved to be respected as a team.

"If Italy and New Zealand decide they don't want to play, then fine. But as I said before, if New Zealand needed the points it wouldn't have been cancelled."

Courtois accuses football's authorities of only caring about "their pockets"