The former England international took over last November with the club bottom of League Two.

Macclesfield avoided relegation from the Football League with only two defeats to in their last 10 games.

In a statement Macclesfield confirmed the club has mutually agreed to part ways with Campbell:

"This has been conducted in the most amicable of ways and there has been total transparency between the club and Sol
regarding the challenges which face lower league clubs such as Macclesfield Town.

"We have a very competitive squad in place, as demonstrated by our opening games of the new season and this certainly bodes well for the future." 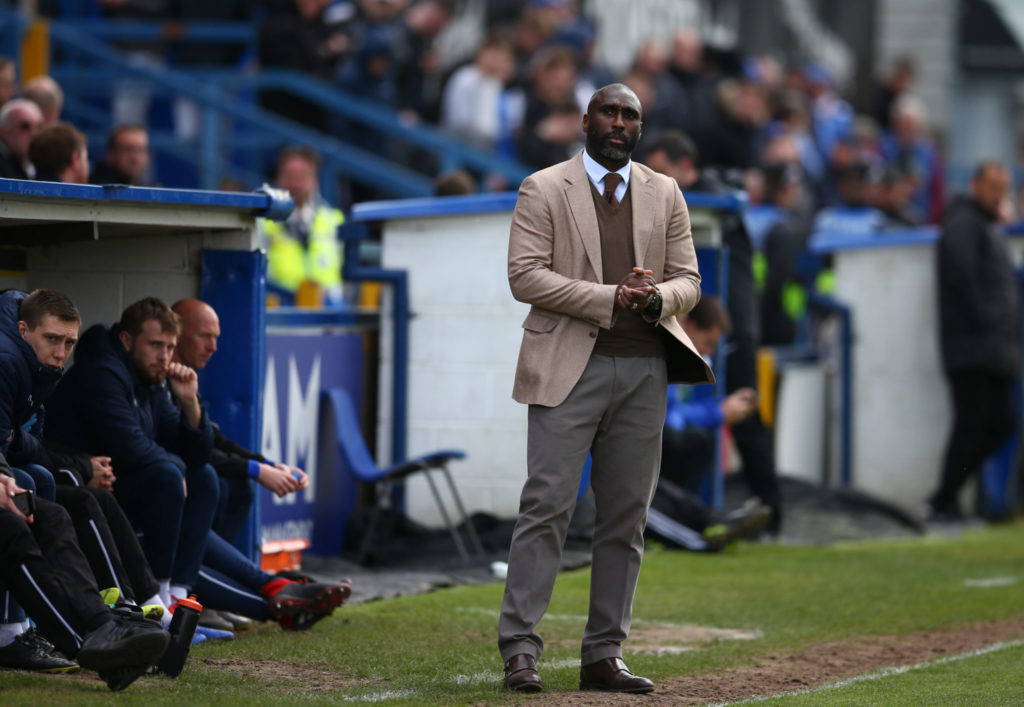 Campbell said: "Macclesfield Town provided me with a great beginning in the managerial side of the game, as well as a fantastic learning curve which I am truly grateful for.

"I would like to thank all the players and staff for their support during my time at the Moss Rose and also all the loyal fans, whose belief at the end of last season ultimately played a tangible role in our success."

The club will be making a further announcement on the appointment of a new manager as soon as possible.