The Red Devils brought in Cristiano Ronaldo, Rafa Varane and Jadon Sancho but failed to strengthen their midfield in the window.

It leaves the Norwegian coach with Nemanja Matic, Scott McTominay and Fred as his options at the base of midfield despite his desire to sign a deep lying midfielder.

"Solskjaer is desperate for one", Delaney told Eoin Sheahan on The Football Show on tonight's Off The Ball. "He wants a number six. They have a specific profile in mind.

"They passed on (Yves) Bissouma at Brighton, they like him but they feel he's more of a box-t0-box player than the specific type of controller they need.

"Pogba can't play that role and from what I'm told there's been a little bit of frustration from Solskjaer's part. There haven't been too many targets that they've come up with, the obvious one is Declan Rice.

"Declan Rice is in a similar situation to Harry Kane, he signed a long contract at West Ham, he has family members working as part of his camp and it means that West Ham can easily set a price of £100m and are under no pressure to sell him.

"It's a little bit like the Jadon Sancho situation last year where they'll wait another year and wait and try and get a better deal for Rice next summer." 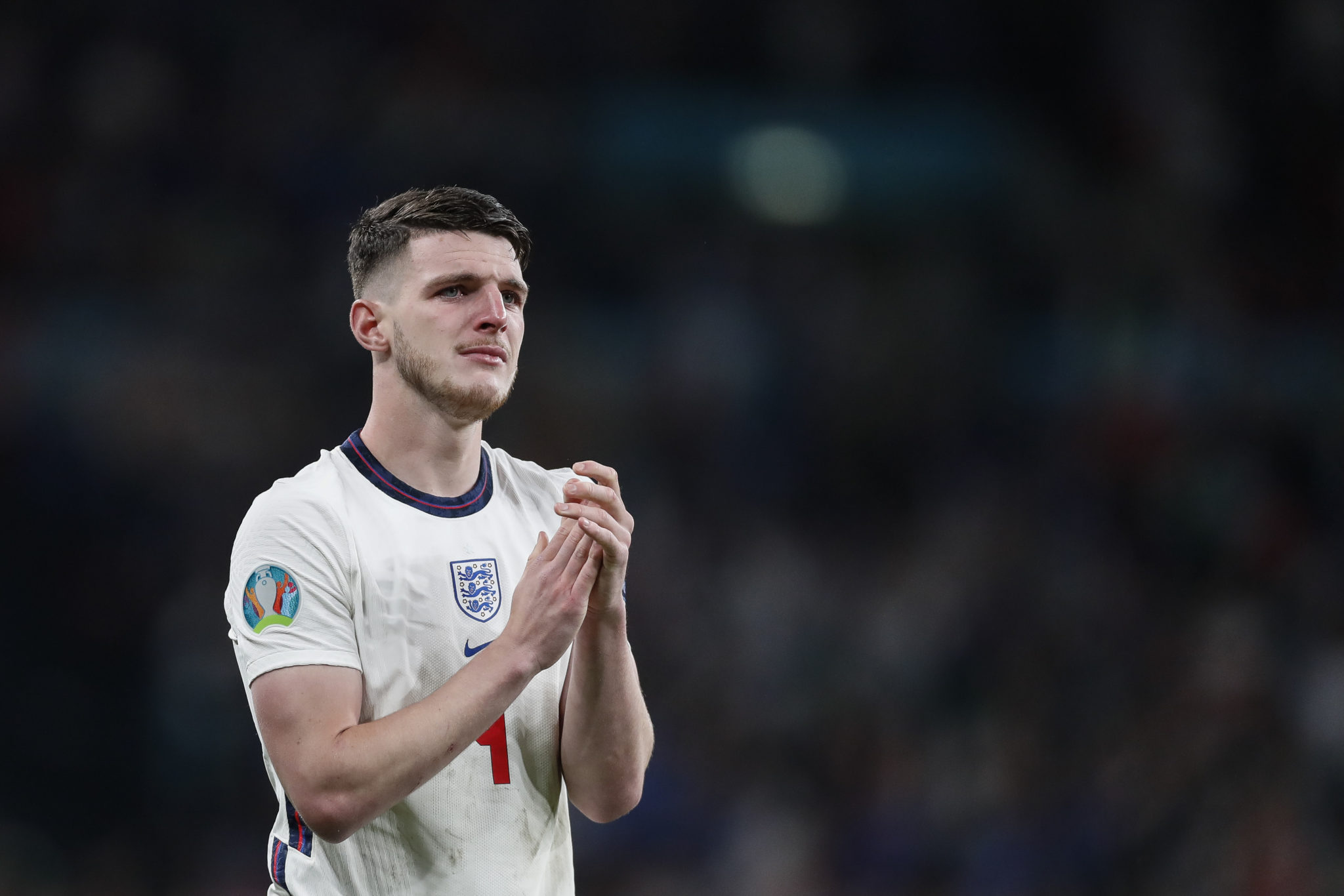 United had been linked with Eduardo Camavinga throughout the summer but the French midfielder joined Spanish giants Real Madrid for 40m Euro from Rennes this evening.

"Camavinga didn't want to go to England," Delaney added. "I think they were out of the race there and I'm not sure he's the exact profile they wanted either.

"If Rice is the player they're set on, there's no budget for Rice but there's budget for Ronaldo? Ronaldo's fee is not that big but his wages are going to be huge.

"Even if his wages are loaded on bonuses, the likelihood is that they'll have to pay them. It feels like a fixation on celebrity rather than team building.

"I've some sympathy for Solskjaer because United always seem to be left one position short."