Ole Gunnar Solskjaer thinks that Premier League referees "have a difficult enough job" without having to deal with external pressure.

The Manchester United boss made his latest comments after the English FA opted not to punish him or United left-back Luke Shaw for remarks made about referee Stuart Attwell's decision not to award a penalty against Chelsea during Sunday's Premier League draw between the two sides.

After the game Solskjaer claimed that a web post on the official Chelsea website plus remarks from opposition managers were "influencing referees" while Shaw claimed that the referee said he didn't give United a penalty as it would cause controversy.

The FA concluded that the comments did not breach their rules or regulations and speaking on Tuesday ahead of the midweek trip to Crystal Palace, Solskjaer was keen to draw a line under the situation.

"That's water under the bridge, you move onto the next one," he said. "We all know it's a high-pressure situation and we just have to accept decisions when they are made and we move on.

"All my focus after the game has been on Palace [on Wednesday night], I've not looked back at all on that. I think the refs have a difficult enough job without extra pressure, so we should just leave them to it, make as many good decisions as they can." 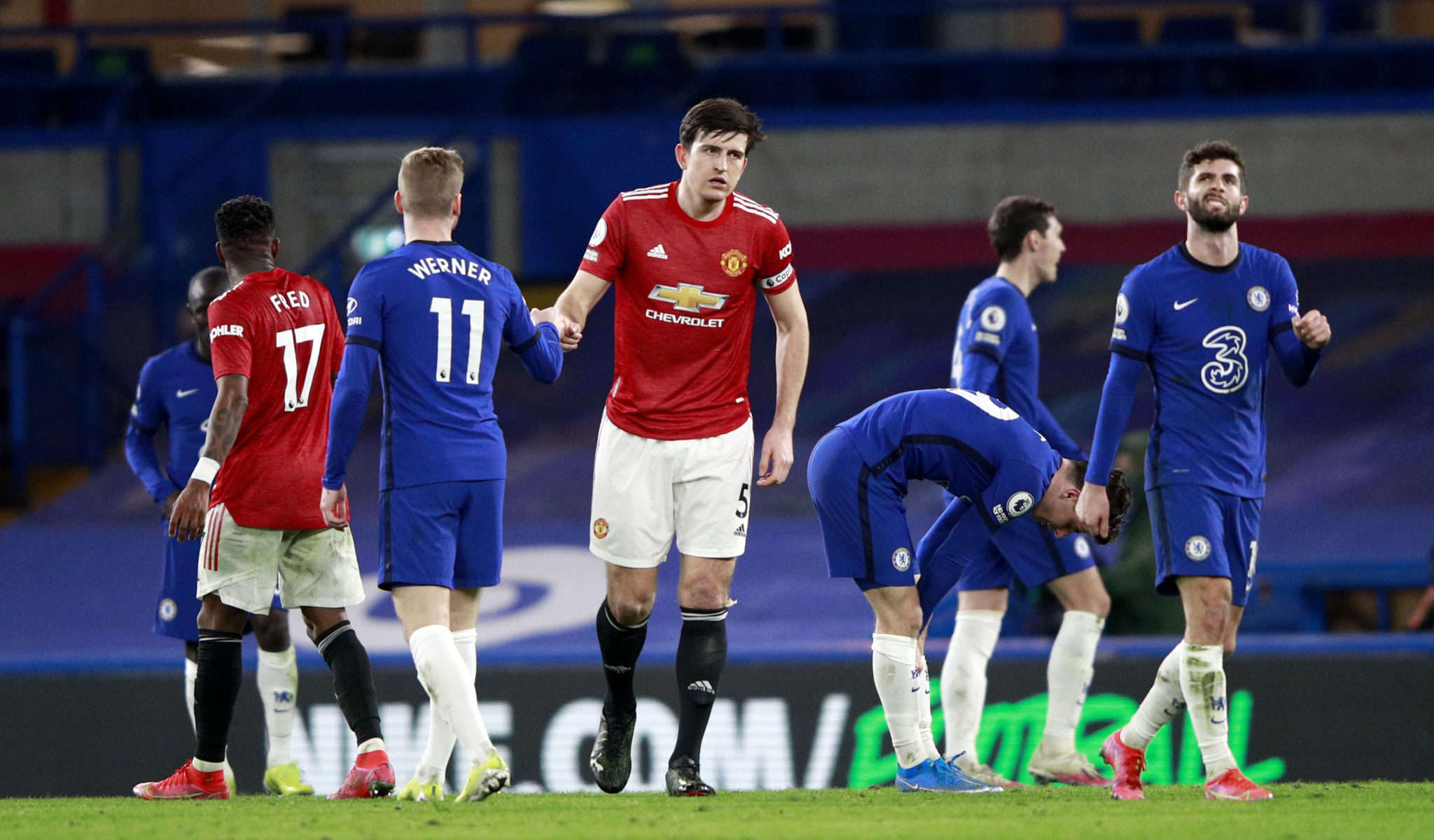 The scoreless draw at Stamford Bridge meant that United closed the gap on leaders Manchester City to just 12 points and that could extend to 15 if City get a home win against Wolves on Tuesday night.

Solskjaer insisted that the pressure of his club being in a title race for the first time in years had did not contribute to a poor performance last weekend.