Steve Clarke is the new head coach of Scotland. The 55-year old has signed a three-year contract to...

Steve Clarke is the new head coach of Scotland. The 55-year old has signed a three-year contract to guide the country through the 2022 World Cup campaign.

Clarke leaves Kilmarnock, having guided them to a third place finish in the Scottish Premiership this season. He replaces Alex McLeish, who was sacked after a poor start to Scotland's Euro 2020 qualifying campaign.

Clarke has made a telling impact since his arrival at Kilmarnock in October of 2017. The side were second-from-bottom in the Scottish Premiership upon his arrival, before rallying to a fifth place finish and a record points total. The Ayrshire side surpassed that finish this season, finishing third and securing Europa League football for next season.

Following his appointment, Clarke said, "It is an honour to be appointed Scotland National Head Coach and I will undertake those responsibilities with pride and commitment.

"I firmly believe we have a talented group of players who can achieve success on the international stage. I look forward to working with them and helping them to fulfil those ambitions.

"I appreciate the Scotland supporters have waited a long time for the national team to qualify for a major tournament. Now we have a Women’s World Cup to look forward to in France this summer and it’s my motivation to emulate the success of Shelley Kerr and her squad by leading us to EURO 2020.

"I believe we can qualify and look forward to that journey with the players and the fans, starting against Cyprus and Belgium next month."

Scotland sit second-from-bottom in Euro 2020 qualfying Group I following a 3-0 loss away to Kazakhstan, and an unconvincing 2-0 victory away to San Marino. Those results saw McLeish pay with his job. Scotland are, however, guaranteed a Euro 2020 playoff place after a fine UEFA Nations League campaign. 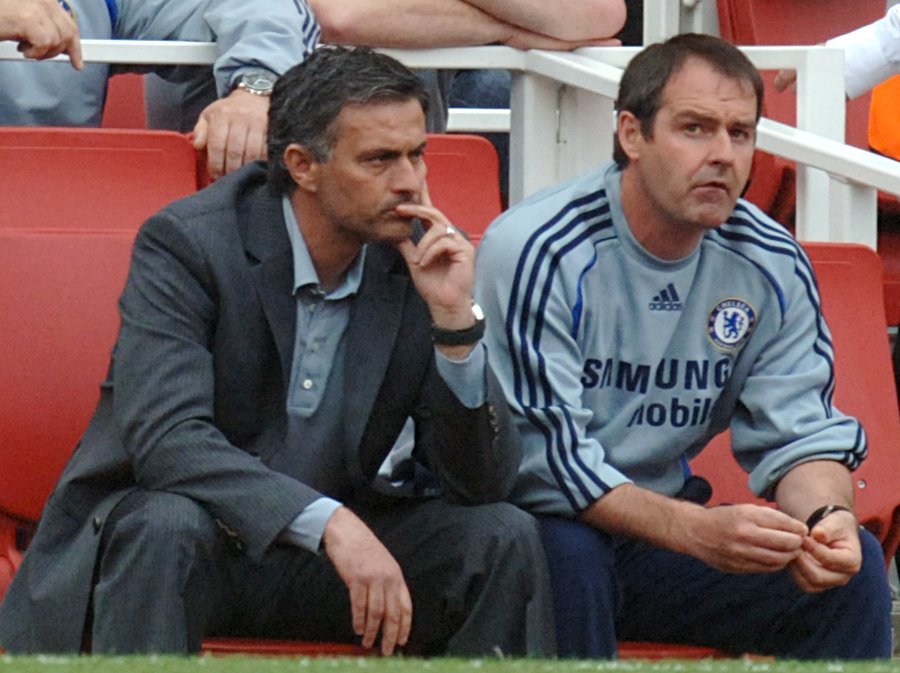 A Chelsea stalwart as a player, Clarke had a seven-year international career that only resulted in six Scotland caps. He worked under a succession of managers at Chelsea, including Jose Mourinho, before spells at Liverpool and West Ham. Clarke's first senior management job was at West Brom in 2012, before a spell at Reading and a slip back into an assistant's role under Roberto di Matteo at Aston Villa.

It's his record with Kilmarnock that has undoubtedly led him to the Scotland job, but the Ayrshire club are understandably sad to see Clarke leave. Killie director Bill Bowie says, "While we’re naturally disappointed to lose such a talented manager, I understand the lure of managing Scotland is a powerful one.

“Steve leaves an incredible legacy, delivering our best campaign in over half a century and providing European football for the first time since 2001. His place in this club’s illustrious history is assured and he will always be welcomed back to Rugby Park with open arms.”

Russia confirms appeal to CAS over FIFA and UEFA expulsion

"It's only about money" - Cantona vows to boycott Qatar World Cup