Former Republic of Ireland midfielder Steven Reid has shot down Dave Kitson's bid to topple Gordon Taylor as head of the PFA.

Last month, Taylor said he would be stepping down when an independent review into the workings of the PFA is concluded.

Kitson told the Daily Mail that he has harboured doubts over the PFA's efficacy for some time, adding, "A fresh vision, new leadership and vibrant management are needed if the PFA is to remain relevant and valuable.

"I am ready and willing to deliver all of these."

The 40-year old claims the PFA's response to the coronavirus pandemic was lacking, saying, "That certain Premier League players and the captains of the Premier League clubs, under the banner of the '#PlayersTogether' initiative, felt the need to act independently of the PFA in their response to the Covid-19 pandemic, is nothing short of embarrassing."

However, ex-Ireland international Reid feels Kitson is far from the right man to lead the players' association.

"Is this the same Dave Kitson that accused the likes of Raheem Sterling of “bringing it on themselves” after he was abused?" Reid wrote on Twitter, "Yeah would love him fighting my corner."

Is this the same Dave Kitson that accused the likes of Raheem Sterling of “bringing it on themselves” after he was abused? Yeah would love him fighting my corner. https://t.co/SMoDxmv5aL

Reid - now an assistant to Steve Clarke with Scotland - was referencing a December 2018 interview Kitson gave to Talksport regarding the racial abuse suffered by Raheem Sterling.

📱 "We have a duty of care to ourselves as footballers, to be careful with social media"

🗣️ "I do believe players make themselves a target"

Dave Kitson has his say on the Raheem Sterling incident pic.twitter.com/vFjKywFWDb

"You cannot condone this racism in any way shape or form, I think it’s disgusting.

"I do believe that players make themselves a target. Why Raheem Sterling? There are other black players on the pitch, every single week.

"I just think that we have a duty of care to ourselves as footballers, to be a little bit careful with social media, and the way we portray ourselves.

"Jealousy is an awful thing amongst the human race. I trawled through Raheem Sterling’s Instagram feed this morning to find that a lot of what he put on in his early days has now been deleted.

"But you sow a seed amongst people who are not racist, not to like that particular person, because they don’t want to see that in their faces every day.

"Now when you go onto Raheem Sterling’s Instagram it’s 'here’s a goal I scored last week, here’s me in a kids hospital.

"So someone’s got hold of him and said, ‘look, you can’t do that any more.'

"But that seed has already been planted in people's heads."

After the above interview, Aston Villa defender Tyrone Mings tweeted to say, "I’m meant to be doing an interview with talksport tomorrow which won’t be happening.

"I’m fed up of broadcasting channels who have a huge voice allowing this sort of sh*t to be said.

"Like someone or dislike them, there is no ‘but’ or grey area when it comes to racism."

As Reid also pointed out, Kitson's own Instagram history is far from gleaming.

Posts from 2013 and 2014 saw him compare a black Tesco worker to Danny Welbeck, mock a hanging, and posing in front of expensive cars, something he criticised Sterling and others for. 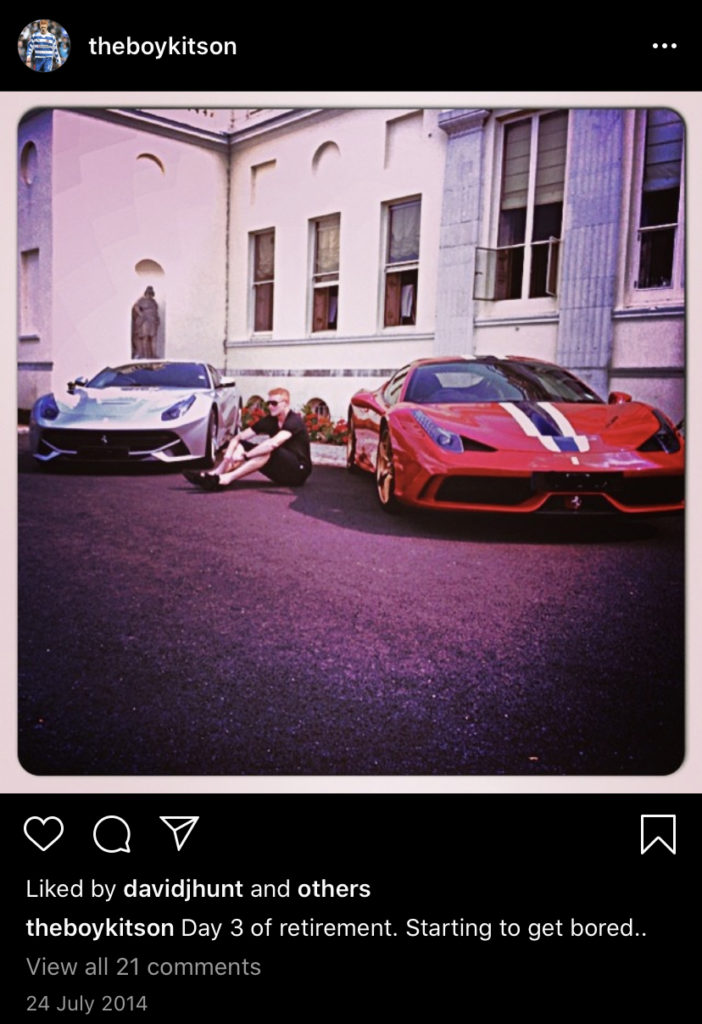 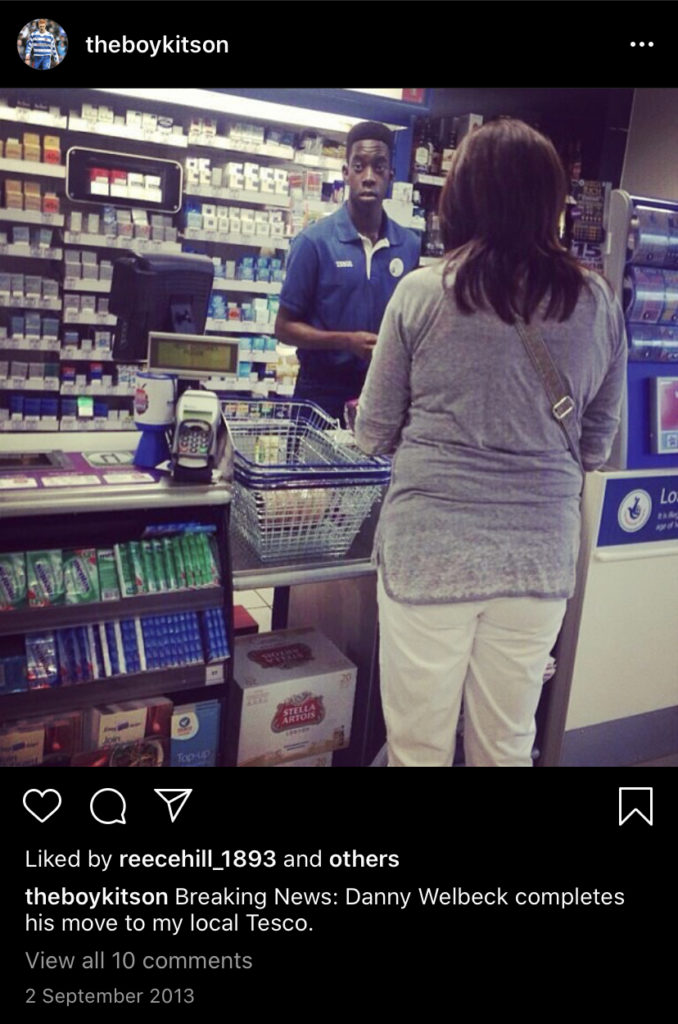 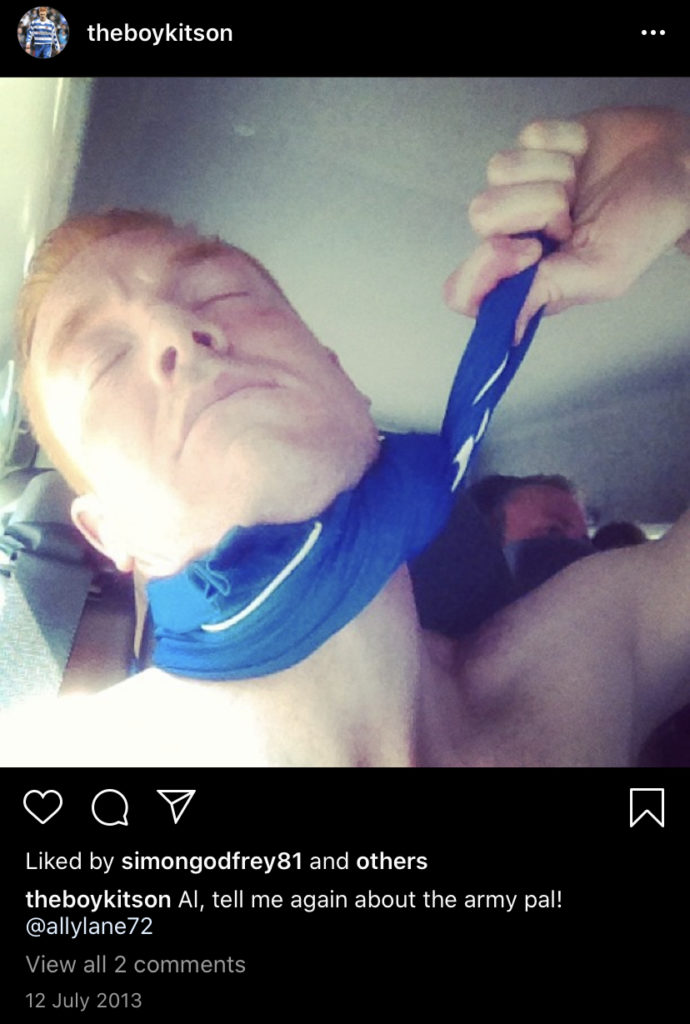