Kevin Kilbane says Mick McCarthy was "thrown under a bus" when he got the Republic of Ireland job, a...

Kevin Kilbane says Mick McCarthy was "thrown under a bus" when he got the Republic of Ireland job, as Stephen Kenny stepped in over the weekend to replace him.

McCarthy, in his second term in charge, had led the side to the play-offs for EURO 2020, where the Boys in Green were set to meet Slovakia in a de facto semi-final to reach the tournament.

That game has now been delayed as a result of the coronavirus outbreak globally.

Kilbane, who played under McCarthy at the 2002 World Cup, spoke to Joe Molloy on The Football Show last night. He said that although the decision may have been a hard one for McCarthy to take, it was ultimately the right one.

"Yes and no. Can you imagine what it would have been like for Mick McCarthy in every press conference between now and the play-off? It would have been a constant reminder and constant question of the situation.

"It would rankle, it would certainly get to you. If you were in Mick's position all of a sudden you've got a play-off game to qualify for a major tournament, which was the objective.

"I think ultimately the correct decision probably was made [though], yeah."

Kilbane added that he feels some sympathy for former Sunderland and Wolves manager given the position he was in from the outset of his tenure.

"Mick's a class act, he is a class act. Obviously I've got a personal relationship with him, I've known Mick 25 years or whatever it is since I was a kid.

"You've had dealings with him as well Joe, you know the sort of person that he is, he's handled this perfectly well.

"I do feel as though he was thrown under a bus when he got the job, I don't feel things were handled greatly when he was offered the job initially.

"It seemed as an outsider looking in that the whole thing changed for him... that he wasn't necessarily going to take the team over a couple of campaigns. 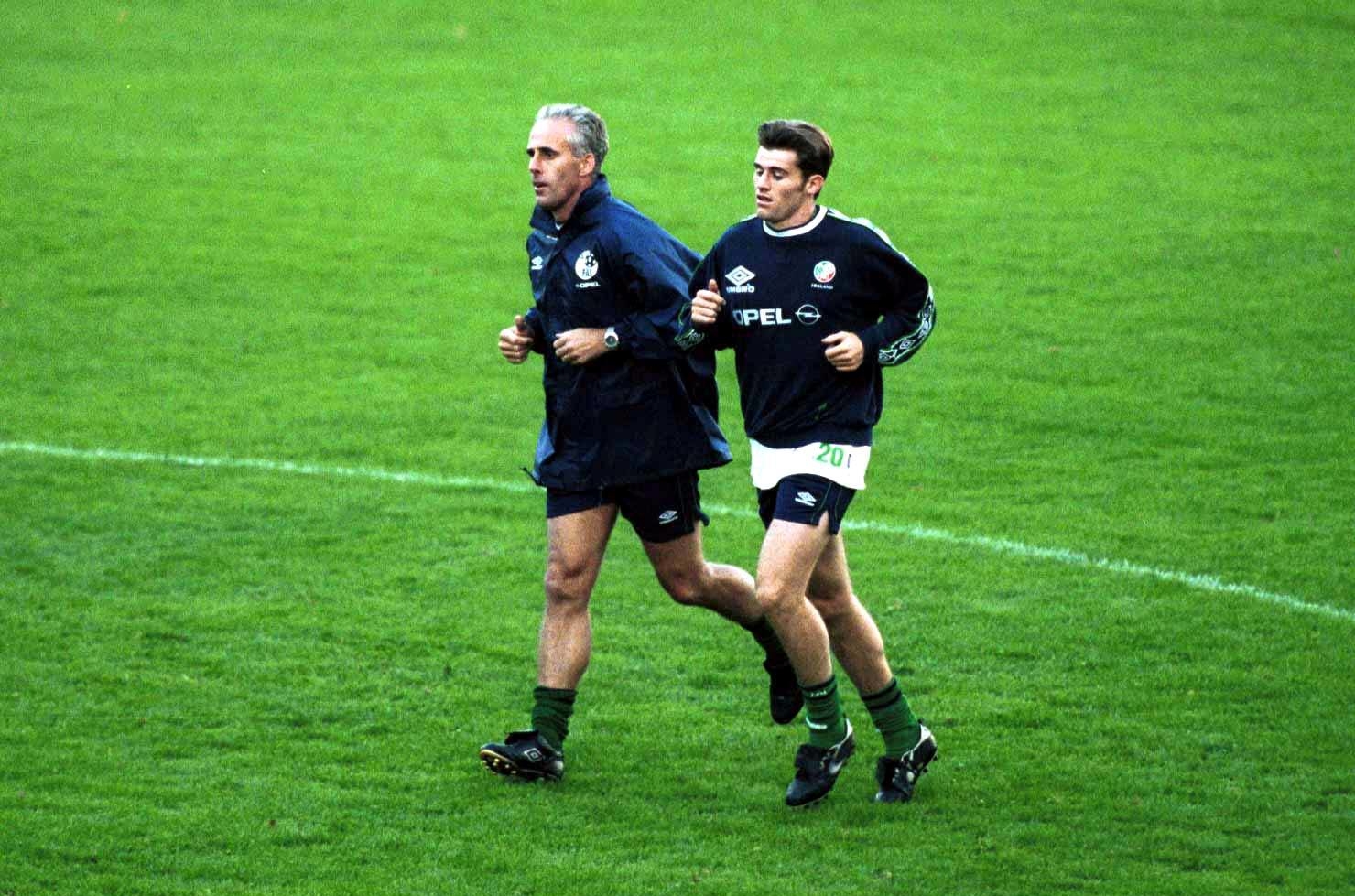 "Everything seemed to go out the window, there was a feeling that Stephen Kenny was a more popular choice than Mick McCarthy and we may have been going backwards to take Mick onboard.

"There were a number of things around it, but Mick is a class act. I'm sure he's going to get another job, he wants to get to 1000 games, he mentioned that when we interiewed him a few years ago... I think he's on about 970 career games in club management.

"What an achievement that would be if he could get to 1000 games as a manager. Certainly I wish him all the best and I think that any club that gets him would have a top-class manager, a top-class person, and a manager that will actually get the best out of a group of players that aren't necessarily the greatest in terms of talent."

Kilbane, who himself earned 110 caps on the pitch over the course of his playing career with his country, said he can understand why Stephen Kenny would have been keen to take over now, as his contract stipulated.

"It's been done now, you move on... we're in a better position. I certainly see a bit of light now, things seem to have been done the correct way. This had to be done this way.

"Mick was constantly getting asked this question anyway during his reign, and Stephen Kenny would have been when he was under-21 manager. Ultimately now we can look forward... the players now know what's ahead of them."

Troy Parrott and Jack Byrne to start against New Zealand