Tiger Woods says he has ambitions to play at next year's Olympic Games. The Masters champion is gett...

Tiger Woods says he has ambitions to play at next year's Olympic Games.

The Masters champion is getting ready to tee up at the second Major of the year - the PGA Championship at Bethpage Black. Speaking ahead of the tournament, Woods revealed his designs on playing in Tokyo in 2020.

"That would be a first for me and something that I would certainly welcome if I was part of the team.

"Getting there and making the team is going to be the tough part. How many events do I play, do I add a couple more to get in?

"I just know that if I play well in the big events like I did this year, it will take care of itself." 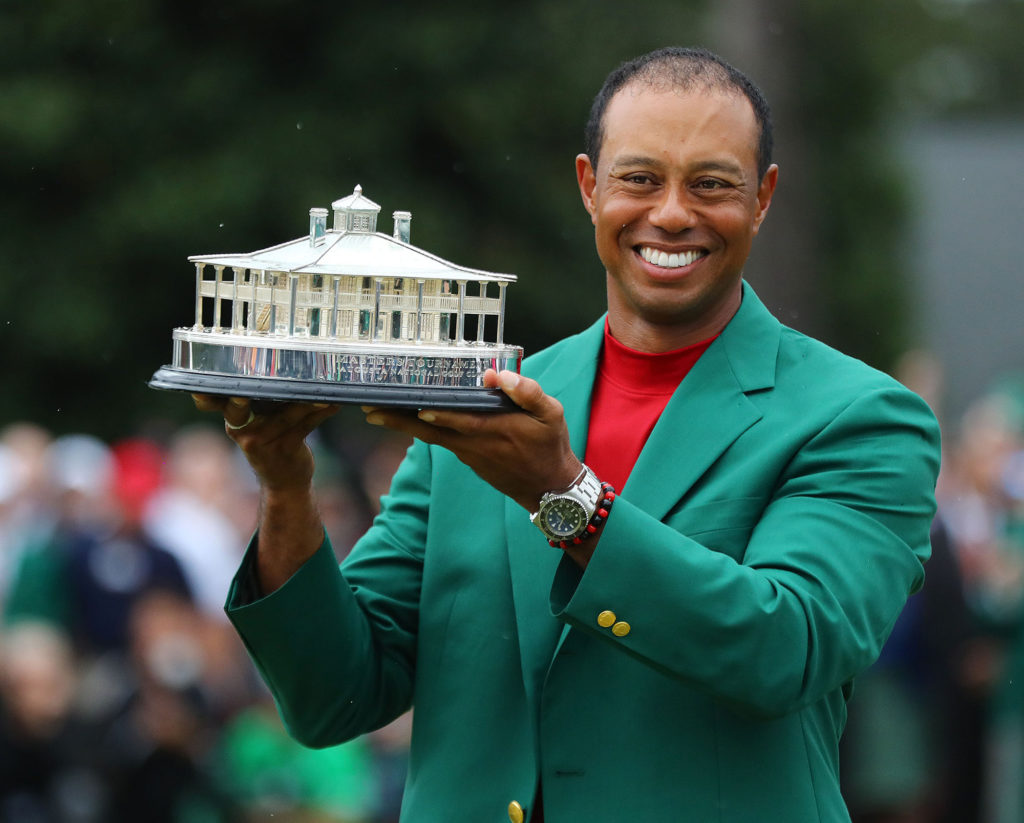 Woods hasn't played a competitive round since landing his fifth green jacket at Augusta last month and he feels it made sense to take time to recover.

"The only other time where I've taken four weeks off prior to major championships is going from the British Open to the PGA.

"I wanted to play at Quail Hollow but to be honest with you, I wasn't ready yet to start the grind of practicing and preparing and logging all those hours again.

"Coming here is a different story. I was able to log in the hours, put in the time and feel rested and ready.

"The body doesn't respond like it used to, doesn't bounce back quite as well, so I've got to be aware of that.

"I had to do more work on managing my game, my body, understanding it, what I can and cannot do.

"And more than anything, trying to figure out how to be explosive day in and day out. I don't load the body like I used to and be as explosive for a three or four-hour period on the range. Those days are gone."

IOC adamant that Tokyo Olympics will proceed this summer