Tuchel on Liverpool | "We are always ready to win these games"

Thomas Tuchel is growing in confidence almost at the midway point of his first real testing period o...

Tuchel on Liverpool | "We are always ready to win these games"

Thomas Tuchel is growing in confidence almost at the midway point of his first real testing period of fixtures since taking charge of Chelsea.

He is further boosted by the return to fitness of key defender Thiago Silva who is back training after recovering from a thigh injury suffered in the win against Tottenham on 4 February, although he will not travel to Anfield tomorrow.

Fifth place Chelsea take on a Liverpool side who lie just one point behind them in the Premier League table after beating Sheffield United to end a run of four consecutive defeats but Tuchel feels his team could deal the Reds another harmful blow.

"I am pretty sure Liverpool miss their fans, I know from experience the impact the Anfield crowd can have on their team," said Tuchel.

"Yes, they have dropped points, sometimes deserved but many times also not deserved and there was also a streak of some very unlucky results.

"They are one of the best teams in Europe, they proved this again in Leipzig.

"They have one of the best managers in Europe but we are confident that we will prepare ourselves for what we have to do to win and that is nothing else but a top A-level performance." 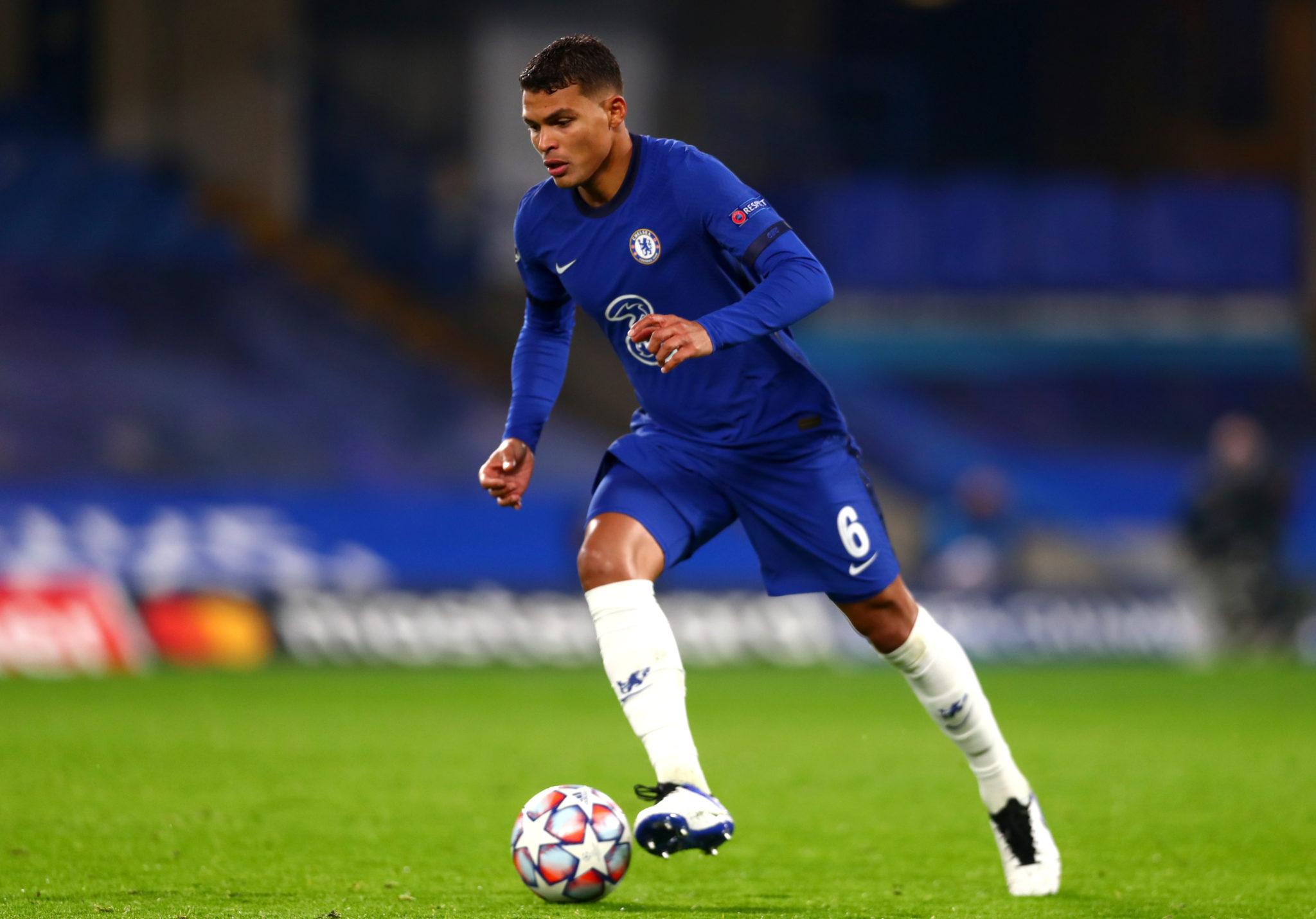 The turnaround in fortunes for some clubs this season has been remarkable.

Most notably the aforementioned champions from Merseyside, struggling to make it into the top four and Manchester City, who finished 18 points behind the Reds last term, but now lead the table by 15 points.

When asked if he could achieve such a swift and positive change to his club's fortunes, transforming them into genuine title contenders, Tuchel does not shy away and he highlights the fact that the team's main aim is to win the league title.

"We have all the right to be confident," said Tuchel pointing to the Champions League win against Atletico Madrid and league draw against Manchester United last Sunday.

"They were two big opponents. We had two good performances. We are absolutely able to compete at that level in super close games and we are always ready to win these games.

"This is why we are here, to create that spirit and to bring out that talent and that quality and the team is doing that.

"It was an unbelievable run from Manchester City. These are strange times and the results are a bit strange in terms of corona and no spectators so it has an effect clearly on the results and everybody is suffering in the same way.

"For me the two teams are still the benchmark, Liverpool and Manchester City and we want to close the gap.

"The gap is not too big that we cannot close it in weeks and months and this is the target."

Tuchel admitted that the challenge of trying to outwit some of the best coaches in world football, such as Jurgen Klopp, is what gets him "out of bed early" but that it is not a "one-on-one" tennis match as it is their teams that clash on the pitch.

However he played down their relationship, explaining that their paths have never really crossed.

"Of course we know each other but not as good as everbody expects. We never met in Mainz and then I was his successor in Dortmund so naturally, did not meet.

"Of course we meet when there is a farewell game for a player in Mainz, it is a lot of fun to talk to him and super interesting.

"We meet at coaches meetings, UEFA meetings and we use the time to have lunch or dinner together. He is super nice to talk to and a very interesting man but it is not as close like it might seem."