Liverpool's Virgil van Dijk is the PFA Player of the Year

Van Dijk is the sixth defender to win the award and first since Chelsea's John Terry in 2005. The Dutch international has been a rock at the back for Liverpool this season with the Reds conceding only 20 goals in their 36 top flight games. The 27 year-old saw off competition from team-mate Sadio Mane as well as Manchester City's Raheem Sterling, Sergio Aguero and Bernardo Silva and Chelsea forward Eden Hazard.

When Liverpool splashed out £75 million for Van Dijk in January last year it was seen as a huge price to pay for a defender but he has been a game changer for Jurgen Klopp's side. Liverpool have kept 19 clean sheets from their 36 league games this season and the Reds look so much assured at the back. Van Dijk has featured in every league game of the title push and not one opposition player has completed a dribble past him in a league game this season. He has also brought out the best in the defenders around him. 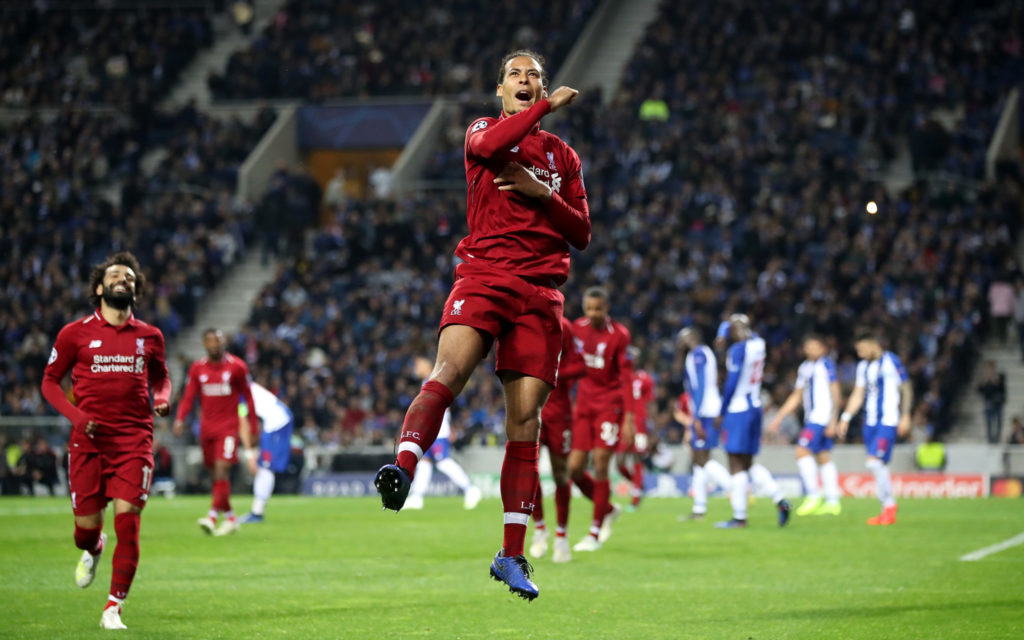 Raheem Sterling picked up the Young Player of the Year award ahead of team-mate Bernardo Silva, Manchester United forward Marcus Rashford, Liverpool defender Trent Alexander-Arnold, Bournemouth midfielder David Brooks and West Ham midfielder Declan Rice. Sterling has scored 17 league goals this season and has been a key player for City, who are on the verge of retaining their Premier League title.

Arsenal forward Vivianne Miedema was named the women's Players' Player of the Year, on the same day Arsenal were crowned WSL champions with a 4-0 win at Brighton's Amex Stadium. The Netherlands international is the top scorer in the WSL this season with 22 goals in her 19 appearances. Manchester City's Georgia Stanway went home with the women's young player prize.