Wales are hopeful that Jonathan Davies and Hadleigh Parkes will both be fit in time for Sunday's Rug... 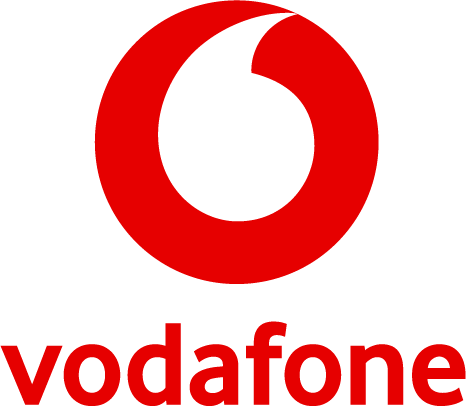 Wales are hopeful that Jonathan Davies and Hadleigh Parkes will both be fit in time for Sunday's Rugby World Cup semi-final against South Africa.

Davies was late withdrawal for the quarter-final win over France due to a knee injury.

Parkes has been playing with a broken bone in his hand and a shoulder knock.

Former Wales out-half and current skills coach Neil Jenkins expects both to start against the Springboks in Yokohama.

"I think they will be [OK to play]," Jenkins said.

"As the week progresses, they will go through what they need to go through, they will train with us as normal, and I would like to think they will take a full part in training this week, and obviously make themselves available for selection on Sunday.

"These games don't come around very often. I think sometimes, even if your leg is hanging off, you need to strap it yourself to get yourself right. I am sure they will do that this week." 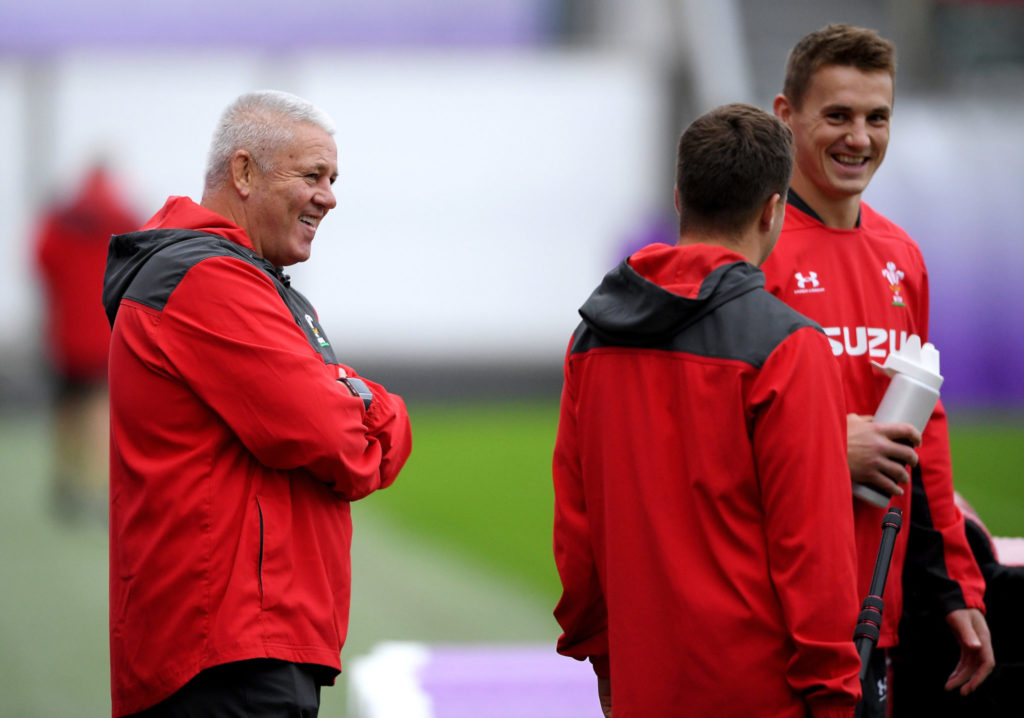 Owen Watkin filled the void in the centre but Jenkins knows how important Davies is for their hopes of reaching a first ever World Cup final.

Jenkins said, "He (Davies) is a key player for us, a big player, someone that we need fit, realistically. Owen did exceptionally well on Sunday and is a talented player, but the more numbers we have, the better.

"Jon trained most of the week last week but didn’t feel he was quite right. It’s an important game on Sunday and we need all hands on deck to get through that match.