"We want it rocking" - Ferguson looking to rebuild fortress Goodison

Everton caretaker boss Duncan Ferguson has issued a rallying call to the club's fans ahead of Saturday's Premier League visit of Chelsea to Goodison Park.

The former Toffees striker was handed the reins on a temporary basis following the sacking on Thursday night of Marco Silva.

Ferguson has been a first-team coach at Everton under a succession of managers over the past few years and is relishing his opportunity to take charge of the side, "I am incredibly proud to manage the Club, I have been here a very long time and it is a big part of my life."

Following Wednesday's 5-2 defeat away to Merseyside rivals Liverpool, Everton go into the weekend third-from-bottom in the Premier League table and on a run of three consecutive top-flight losses.

"We have to try to get their performance up, make sure there’s a reaction from the past few games and it is my job to do that", Ferguson told his pre-match press conference.

"[We want] what everybody wants, we want to see a team that is fighting.

"Passion for the shirt." 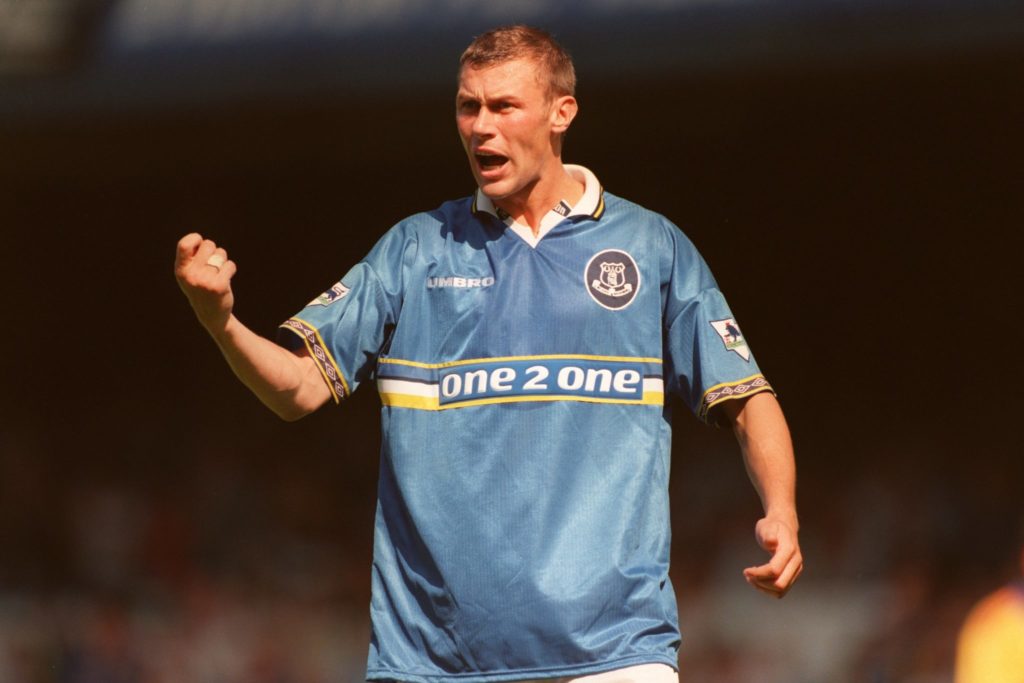 Ferguson's called on the Goodison faithful to play their part in sparking an upswing in form, "We want Saturday to be a real cauldron, the atmosphere, supporting the team.

"Having the fans with you gives you a lift… an extra yard.

"Hopefully that is what will happen on Saturday and I am sure it will.

"We will put on a session today with plenty of talking and communication with them [players] and trying to build them up for the game.

"We know how important it is and we’ll make sure they know as well."

The 47-year old feels he could barely have a tougher task for his first game in charge, "Chelsea are a very strong team, very strong on the counter-attack.

"We have to be careful about when we are pressing.

"It will be a great atmosphere on Saturday and we want a high-energy performance from the team.

"I am sure the players will be ready to perform."

Frank Lampard makes no secret of admiration for Edinson Cavani