Republic of Ireland manager Stephen Kenny says he has every faith in Mark Travers ahead of tomorrow'...

Republic of Ireland manager Stephen Kenny says he has every faith in Mark Travers ahead of tomorrow's World Cup qualifier at Serbia.

The Ireland boss has confirmed that the Bournemouth goalkeeper will start his first competitive game in the Group A encounter in Belgrade.

21-year-old Travers is set to get his chance after injuries ruled out both first-choice 'keeper Darren Randolph and Liverpool's Caoimhín Kelleher.

"He's a very calm individual, his performance for Bournemouth against Tottenham showed that," Kenny said of Travers, who played twice under Mick McCarthy in 2019.

"He hasn't had a real consecutive run of games at his club but he has a great future, he's only 21, he has great characteristics to be a great goalkeeper and hopefully he can do well." 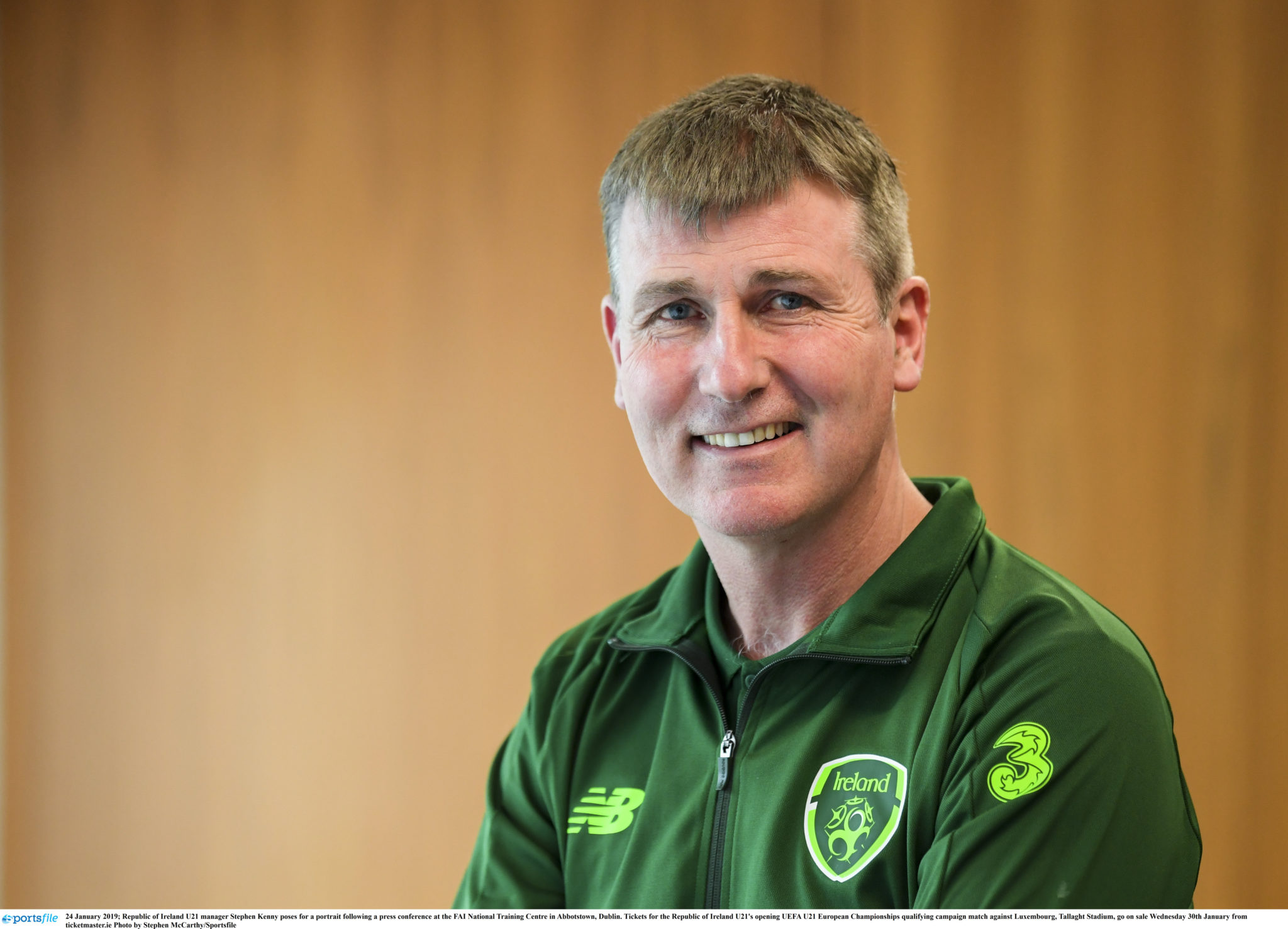 James McClean and Aaron Connolly are both hoping to prove their fitness today, having recently recovered from foot and rib issues respectively.

Kenny admits that the duo are lacking in terms of match fitness and sharpness but he hopes to be able to call upon both tomorrow against a "talented" Serbia side.

"They are both undercooked, James had an issue with his heel and he was recovering from an injection, he was off it for a while and he wasn't too advanced in his training programme but he has tremendous determination to play for Ireland,"

"He trained yesterday, he's super-keen and looks in brilliant physical condition but he's not done too much of late.

"Aaron is also undercooked, he hasn't played in a while and had a rib injury, he couldn't train but he has come in on the back of just three days' training. He trained yesterday and did some finishing."