How Will City React?

How Will City React?

Manchester City's Champions League dream came crashing down in dramatic fashion last night and so did their bid for a quadruple. Pep Guardiola was brought to City to win Europe's top competition but he is yet to get past the quarter final stage in three attempts. City don't have long to wait before they get another crack at Tottenham in one of five league games remaining for the champions.

City may have lost the tie to Spurs but they did win the second leg at the Etihad Stadium and were inches away from a place in the last four. For that reason it may not have much of an impact on their bid for back to back league titles. City currently trail Liverpool by two points but Guardiola's side have played a game less and the next week is what could ultimately decide the title. It's also two games less for City to worry about between now and May 12 while Kevin de Bruyne looks like he's back to his best after a season hampered by injuries. 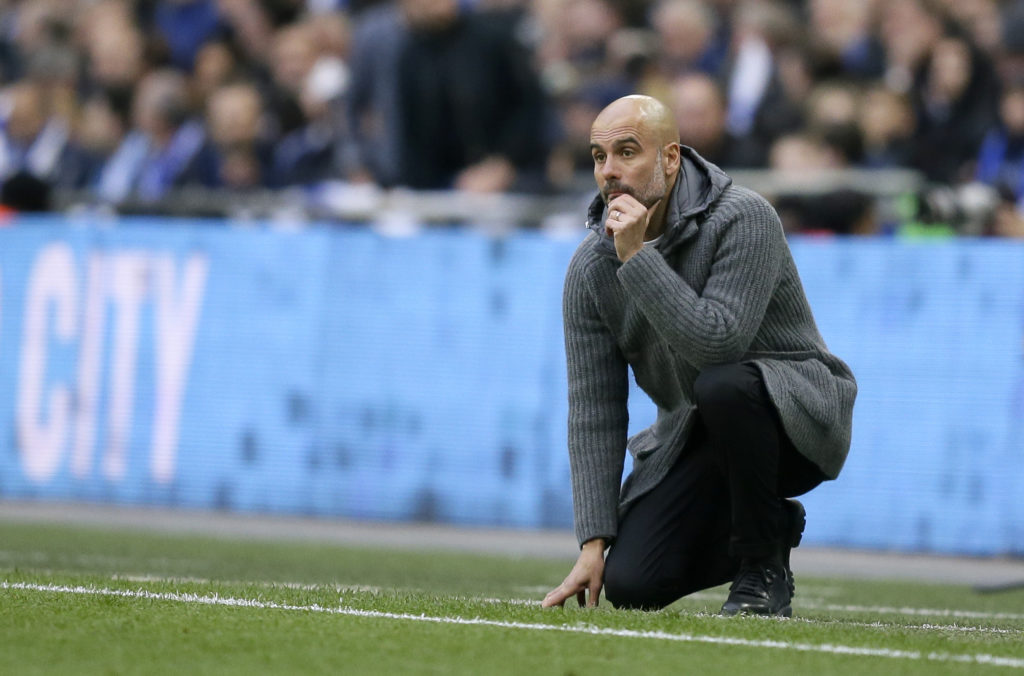 City will go top on Saturday if they win at home to Spurs and that would also extend their winning run in the league to 10 games ahead of a trip to Old Trafford for the derby. Guardiola would never allow his players to take their foot off the gas but last night's result could sharpen their focus even more heading down the stretch. City will be hurting so it could be bad news for Liverpool who need someone to do them a favour. Only time will tell if last night's setback was just a minor blip or if it derails City's winning run in the Premier League.

Guardiola on Sterling exit talk: "You have to accept my decisions"