Xavi is the perfect fit for Barcelona | Graham Hunter

Xavi is the perfect fit for Barcelona | Graham Hunter

Koeman's tenure ended with a 1-0 defeat at Rayo Vallenco in LaLiga last night and B team coach Sergi Barjuan has been placed in interim charge of the team.

Spanish football expert Graham Hunter says Xavi is viewed as the ideal fit as Koeman's successor by the club, though president Joan Laporta was reluctant to appoint him this summer as the former Spanish World Cup winner had backed another candidate, Victor Font, in the presidential race.

"What a way to manage a club and to motivate a coach. You can't have players thinking that the coach's coat is on a shaky nail.

"The relationship between Xavi and Laporta in the last five weeks or so has become much more fluid, much more chatty. While Xavi has not been campaigning for Koeman's job, and he would have preferred to have seen the season out, he would take the job now.

"That change in the relationship and his willingness to come now means he's by far the outstanding candidate. Only if something goes badly wrong, he'll be in charge soon and possibly be in charge for the crucial game at Dinamo Kiev next week." 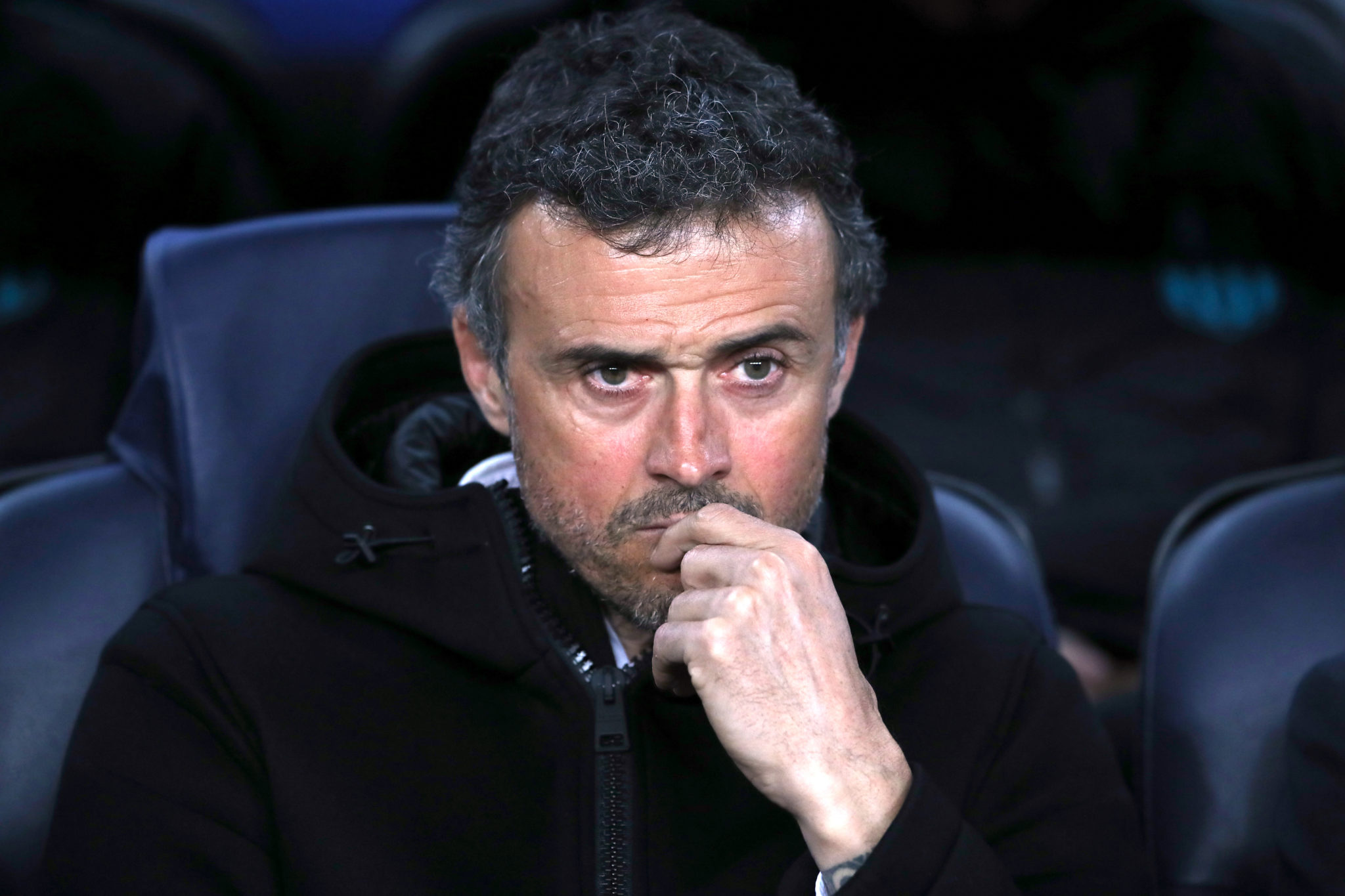 While Al-Saad boss Xavi is currently the front-runner for the vacancy, Hunter thinks Barcelona would try and tempt 2015 treble winner Luis Enrique back for another spell in charge.

"Luis Enrique coached excellently at Barcelona, he got a little bit burned out because of the relationship with Messi, but he's brilliant at playing the Barcelona style of football.

"Enrique is still practicing that, and is one of the few in Spain still playing that way, he's working for the national team but still lives nearby and the club is in his affections.

"Barcelona has a small lifeline where they could qualify in the Champions League, it's a very slender lifeline but the potential to lose 50 million Euro is unthinkable for a club in so much debt".