The International Tennis Integrity Agency [ ITIA ] has revealed that it is investigating two matches from this year's Wimbledon Championship.

The investigation began following reports from bookmakers of "possible irregular betting patterns" during the two-week tournament which came to a close last weekend.

The ITIA, which is a newly set up and fully independent body that is responsible for safeguarding the integrity of professional tennis worldwide, announced the news on Wednesday.

"Two alerts (were) provided to us during the Championships from the betting industry indicating possible irregular betting patterns," an ITIA spokesperson said.

"We are not able to comment on the detail of these while they are being looked into."

While not divulging which exact Wimbledon matches are being looked into, the ITIA said that the reports will be "recorded, assessed and followed up as an indicator that something inappropriate may have happened."

It has been reported that one is an early-round singles match and a men's double match. 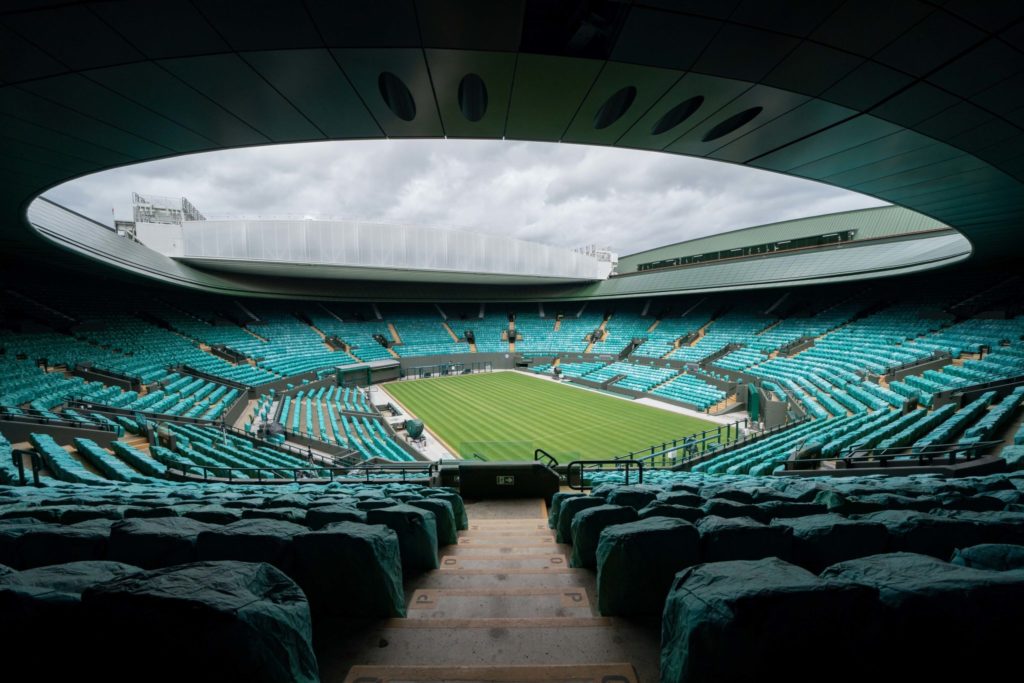 June 27, 2020; London, England, UNITED KINGDOM; View of No.1 Court at the All England Lawn Tennis Club on a stormy Saturday 27th June 2020 the weekend before The Championships were due to start on Monday 29th June 2020. Mandatory Credit: AELTC/Bob Martin via USA TODAY Sports/Sipa USA

"It is important to note that an alert on its own is not evidence of match-fixing. Where analysis of a match alert does suggest corrupt activity, the ITIA conducts a full and confidential investigation," it added.

The ITIA was only established last January by the governing bodies of tennis (ATP, WTA, ITF and Grand Slam Board) and was previously known as the Tennis Integrity Unit (TIU), investigating corruption and match-fixing.

Meanwhile, in its second 2021 quarterly report, the ITIA has revealed that 11 matches from Q2 are currently being investigated.

"Between April and June 2021, the ITIA received a total of 11 match alerts through its confidential Memoranda of Understanding with the regulated betting industry. No alerts were received at the French Open," said the statement on the official website.

*NOTE: these figures do not include The Championships, Wimbledon which will be reported in Q3.