St Patrick’s Athletic have announced the signing of goalkeeper Vitezslav Jaros on loan from Premier...

The 19-year-old joins the Premier Division club on a season long loan deal, ahead of the 2021 SSE Airtricity League campaign.

Jaros has been on the bench for Liverpool’s Champions League group stage games this season against Ajax (twice) and Midtjylland (away).

He was back up in two of those matches when Cork native Caoimhín Kelleher was selected to start in goal. 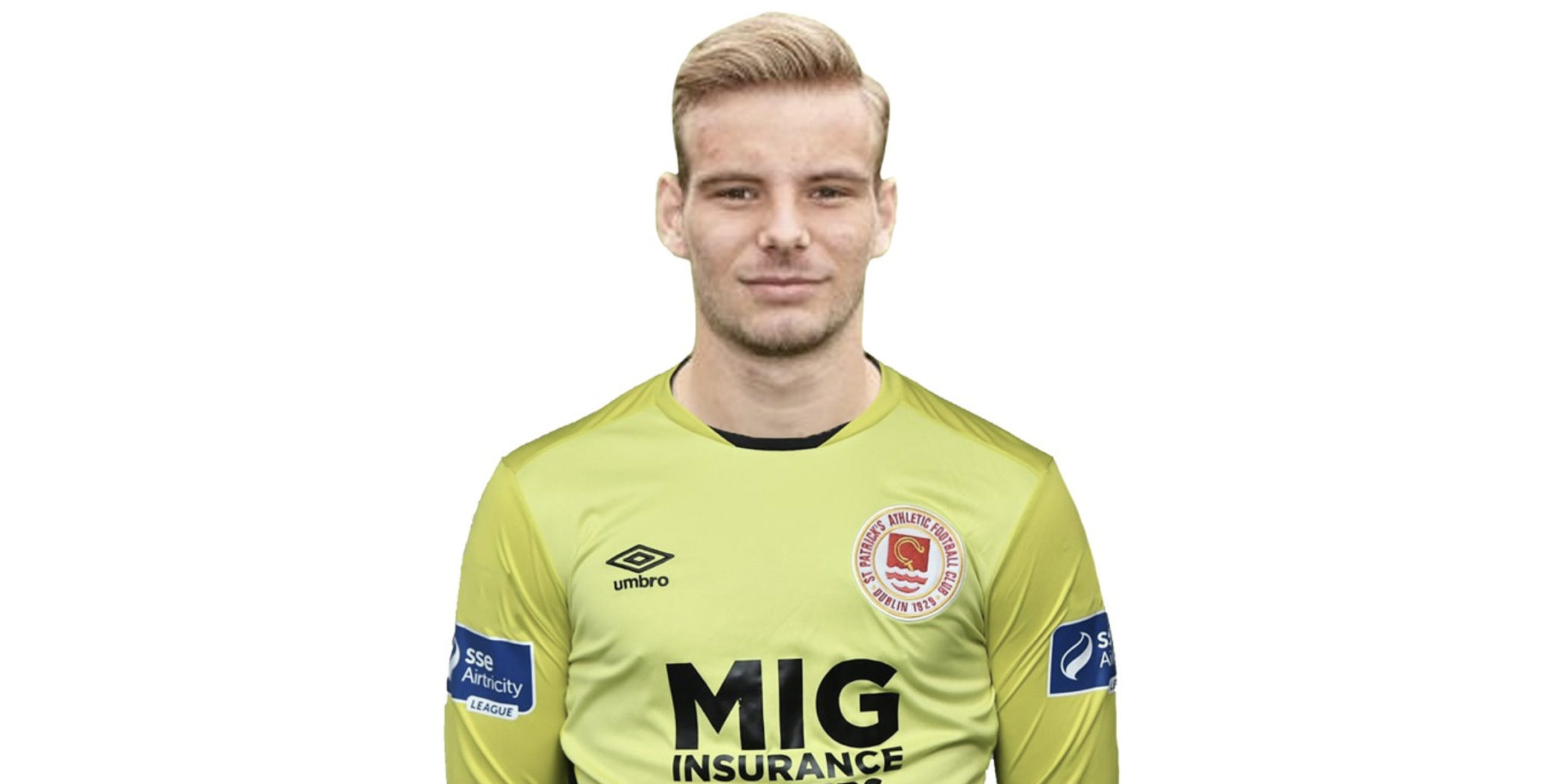 Jaros is a Czech Republic underage international and he joined Liverpool from Slavia Prague in 2017, aged 16.

He won the FA Youth Cup (on penalties against Manchester City) playing with the Liverpool under-18s who were then managed by club legend Steven Gerrard.

Jaros appeared for the Liverpool first team for the first time in a pre-season friendly against Tranmere in July 2019 and was also on the bench for the FA Cup fourth-round replay with Shrewsbury in February 2020.

The club tied him down with a four-year contract last July.

St Patrick's Athletic head coach Stephen O’Donnell has been tracking Jaros for a while and he has high hopes for the young Czech netminder.

"I’m delighted to get a goalkeeper of Vitezslav’s pedigree, he is an exciting addition to the squad and comes from a massive club with such a huge tradition in goalkeepers," said O'Donnell.

"We are looking forward to working with him in pre-season, he has experience of being around the Liverpool first team and their goalkeepers like Alisson and Caoimhin Kelleher so we are very happy to have him on board.

"I think it's an exciting signing. It's one that I hope will make fans sit up and take notice, getting a player from such a prestigious club and who has been knocking around the first-team."