Former Everton captain Phil Neville has stepped down as manager of the England senior women's side....

Former Everton captain Phil Neville has stepped down as manager of the England senior women's side.

The news was confirmed on Monday morning via a statement on the FA website, paving the way for the ex-Manchester United versatility man to take over as the head coach of David Beckham's Inter Miami.

Netherlands manager Sarina Wiegman is set to replace Neville as the permanent head coach in September after the Toyko Olympics with an interim boss due to be named in the interim.

Commenting on Neville's departure, the director of women’s football, Baroness Sue Campbell, said: “I want to pay tribute to Phil for his significant contribution during his three years with The FA.

"In particular, the commitment, dedication and respect he has shown the position has been clear to see, and I will personally miss our many conversations about ways we can improve and progress."

Neville was named as the Lionesses head coach in January 2018 and helped guide the senior side to the semifinals of the World Cup as well as winning the SheBelieves Cup for the first time. 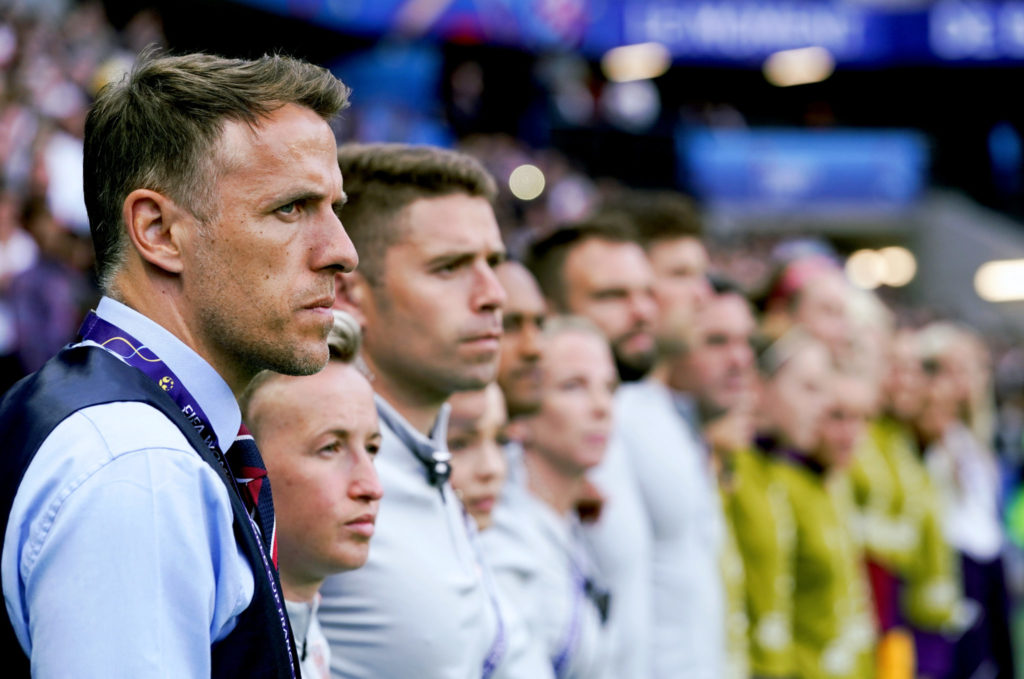 Following the postponement of the UEFA Women's EURO competition until summer 2022, Neville declared last spring that he would depart the role this summer after the re-arranged Olympics. However, this premature exit on Monday has intensified speculation that Neville will take over as the head coach of MLS side Inter Miami, co-owned by Neville's old United and England teammate, Beckham.

Speaking on Monday following his exit, Neville said, "It has been an honour to manage England and I have enjoyed three of the best years of my career with The FA and the Lionesses.

"The players who wear the England shirt are some of the most talented and dedicated athletes I have ever had the privilege to work with.

"They have challenged me and improved me as a coach, and I am very grateful to them for the fantastic memories we have shared."

"It has been an honour."

Phil Neville on his time with the #Lionesses. 👇 pic.twitter.com/CKewW1WEyB

"I'd like to thank The FA for the tremendous backing they have given me, in particular Sue Campbell and my talented support staff whose energy, commitment and enthusiasm has been crucial to helping us make the progress we have.

"I wish England Women every success in the future and look forward to following their journey in the years to come."

Diego Alonso departed as the manager of Inter Miami on January 7th. Should Neville replace Alonso as expected, the Great Britain football team will likely need a new boss for the Olympics, as Neville was due to fulfill that role. The MLS season restarts in March so Olympic preparations would almost certainly be compromised. 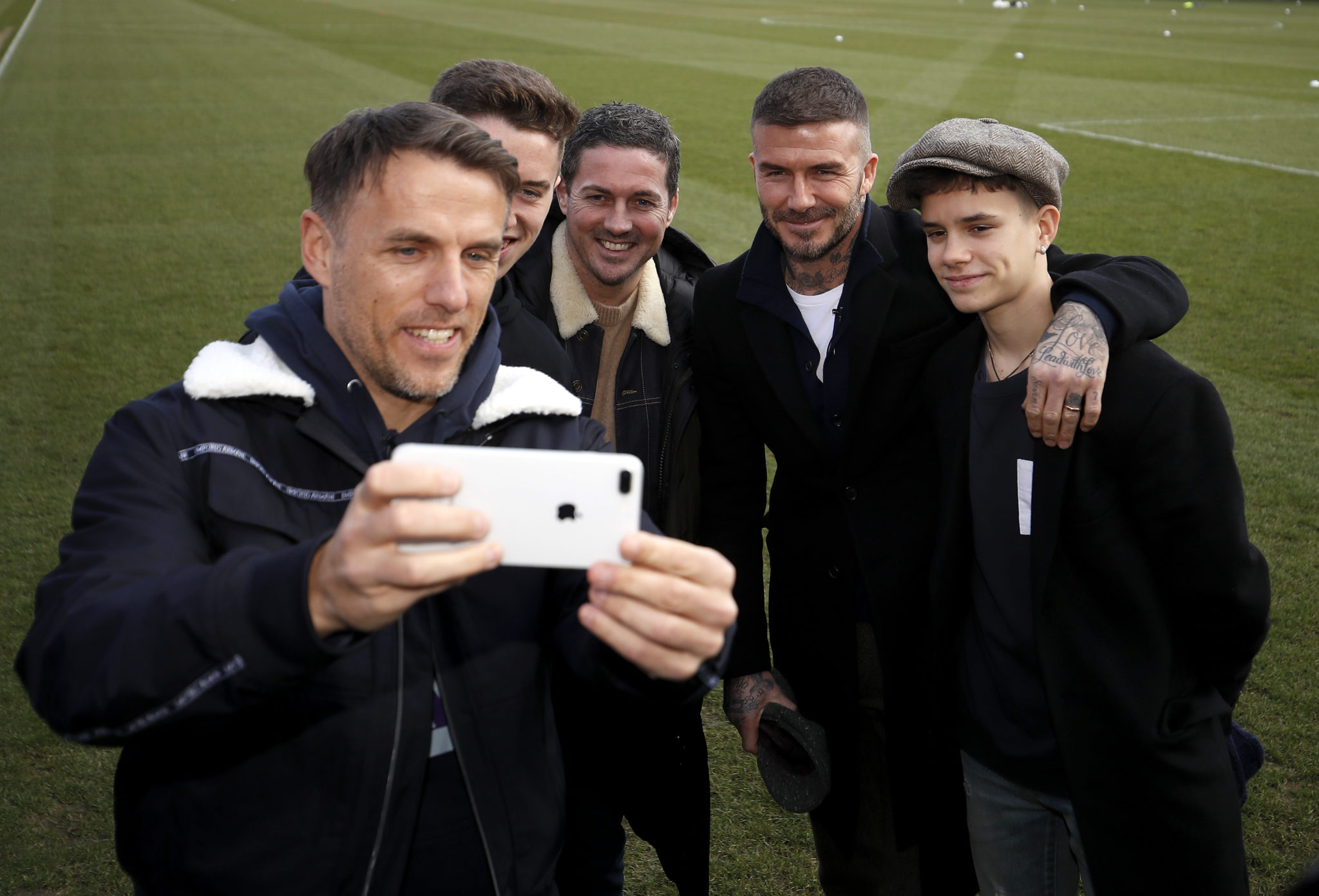 “After steadying the ship at a challenging period, he helped us to win the SheBelieves Cup for the first time, reach the World Cup semi-finals and qualify for the Olympics. Given his status as a former Manchester United and England player, he did much to raise the profile of our team.

"He has used his platform to champion the women’s game, worked tirelessly to support our effort to promote more female coaches and used his expertise to develop many of our younger players.

“Given the positive ongoing dialogue we have been having with Phil, we will be in a position to provide an update soon on an interim appointment, as well as provide a further update on the coaching situation regarding Team GB.”

Should he be confirmed by Inter Miami, the role will represent Neville's first permanent senior men's manager position following a short caretaker spell of Salford City in 2015, a team which he part-owns alongside brother Gary, Paul Scholes, Ryan Giggs and Nicky Butt as part of the Project 92 Limited group.